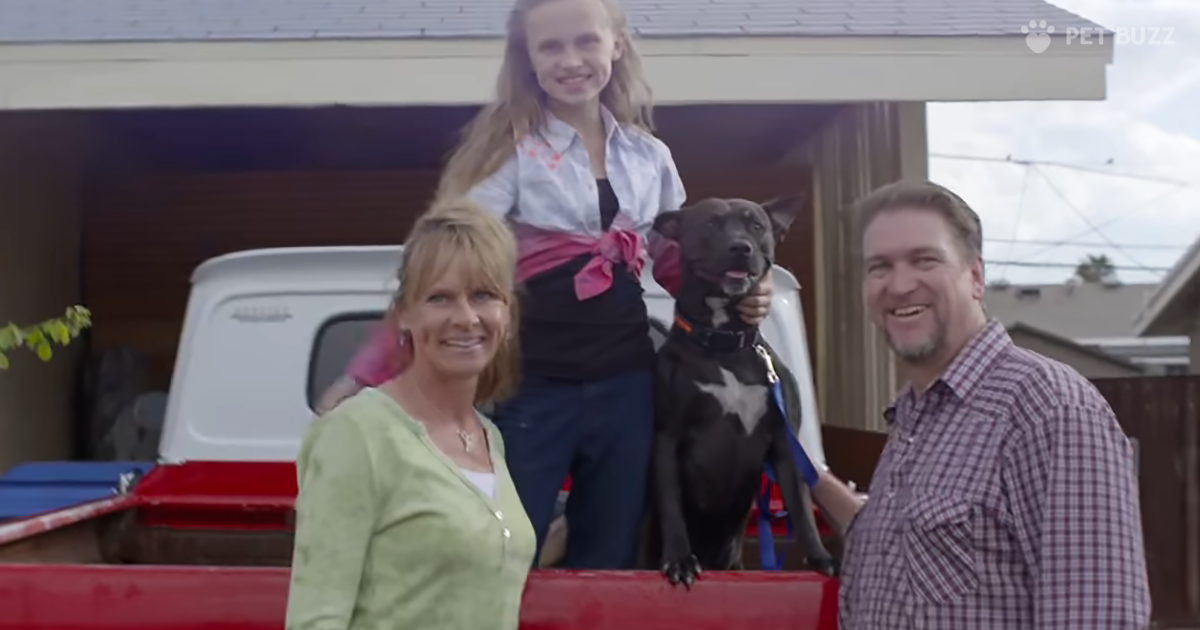 Some stories have intense beginnings, others only until the end, and some stories, like this one, are a wild ride all the way through. The story featured in the video below made my heart warm in an instant.

A hiker by the name of Andi Davis was following a route on a very isolated mountain, deep in a trail in the Phoenix Mountain Reserves, when she found the most unexpected sight. She saw a dog lying on the ground, with what looked like broken legs from falling from a great height into the rocks.

Andi didn’t want to get too confident with the dog, because as any responsible person knows, approaching animals in the wild is not recommendable at all, even if the animal is domestic like the dog in the video. However, realizing that the dog needed immediate help, she gave him some of her water and decided to save the dog herself.

Despite having a small size herself, Andi carried the dog’s 50-pound body back to safety. She had to carry him for over an hour through the mountain trail, but she did it all for the dog. When she and her family took him to the vet, they realized that the dog did not have broken legs, but rather a bullet wound.

Thankfully, Elijah, as he’s now named, was adopted by Andi’s family and is now a happy and healthy pup. Watch this touching story for yourself in the video above. 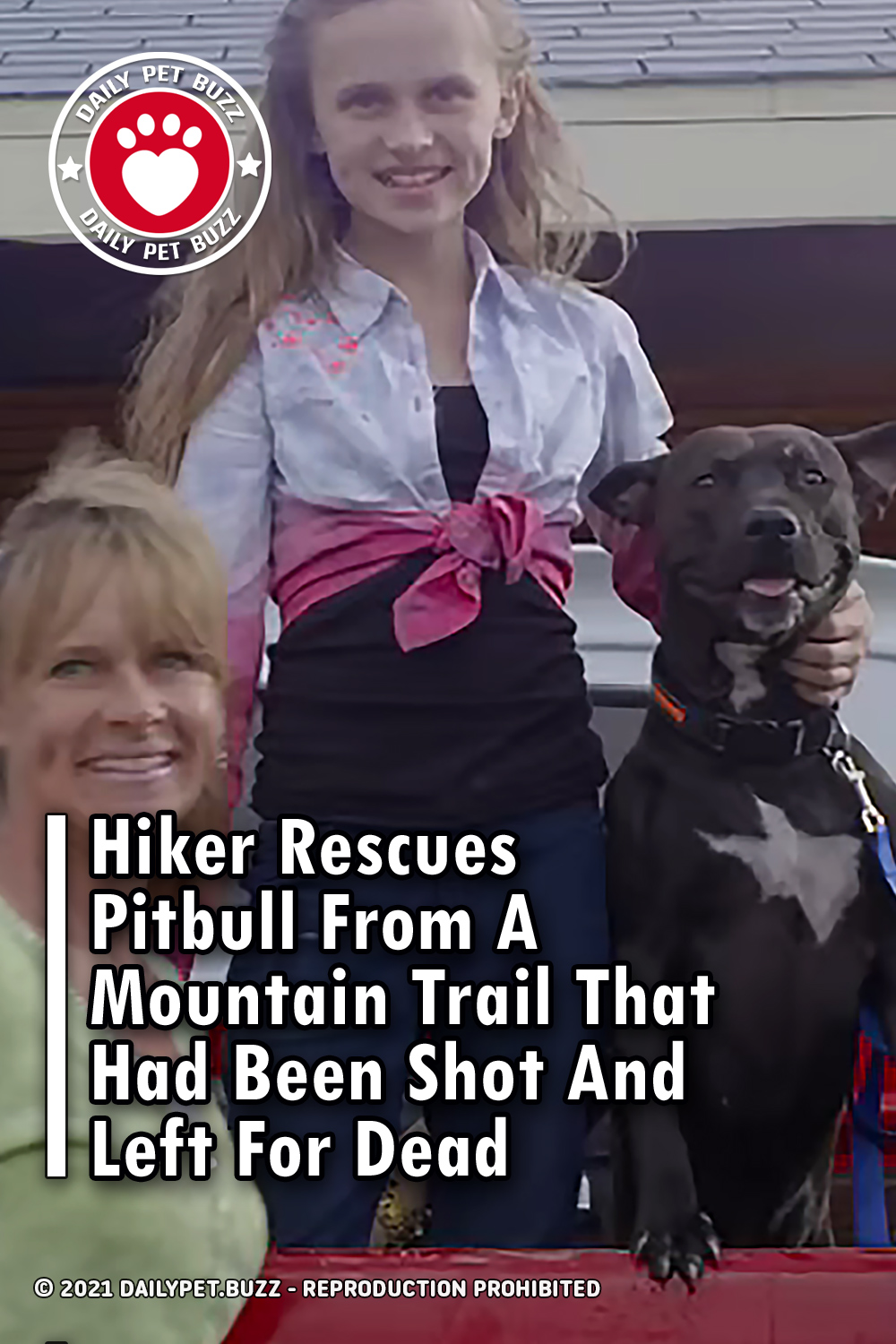