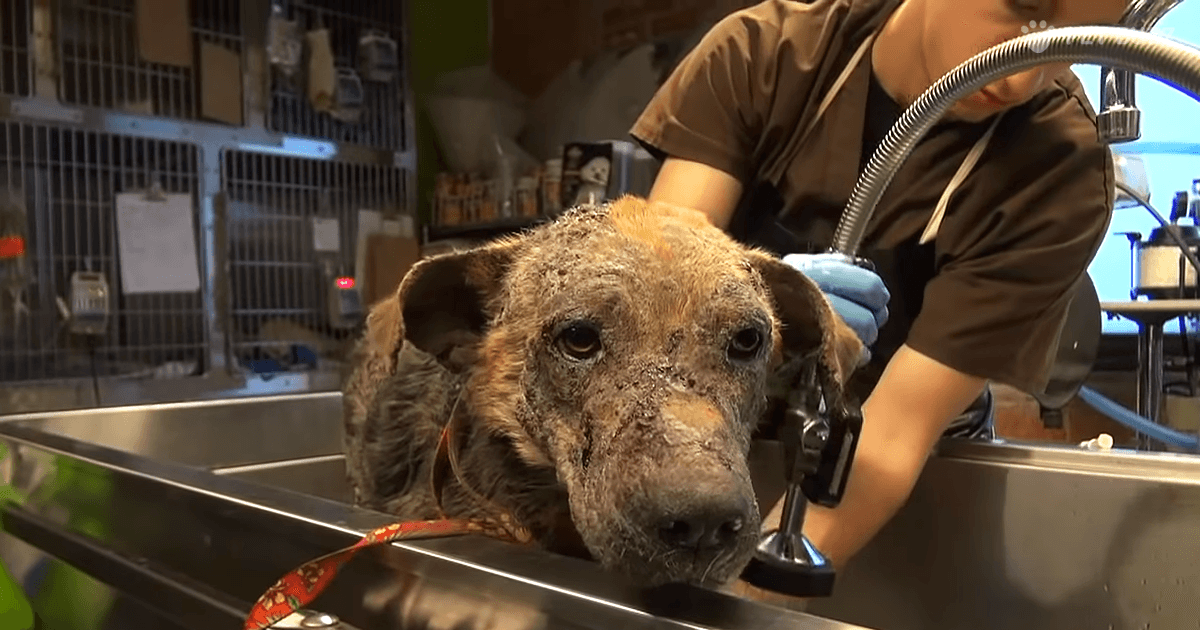 Life on the street is a very difficult one, especially for dogs. The harsh weather, constant fear from human attacks and malnutrition causes street dogs to suffer more than we can ever imagine. These struggles make them weak, vulnerable and terrified of anything. But Hope For Paws, a non-profit organization is tirelessly working to secure these poor street dogs to safety and give them forever homes.

In one such rescue, they found a homeless street dog that was in a very miserable condition. As soon as they got the information about this sick dog, Hope For Paws immediately dispatched a professional team for the rescue. And when they reached the destination, they saw this poor dog lying helplessly in the street.

This dog, later named Bethany, had swollen paws from an infection that had made standing way too painful for her. She was immediately taken to the veteran and given a medical bath. And later Bill Foundation took her in to take care of her.

Don’t miss this rescue in the video we have posted for you below. And if you can, spend a quiet moment thanking everyday heroes like the rescuers from Hope For Paws and The Bill Foundation for all their extraordinary work. 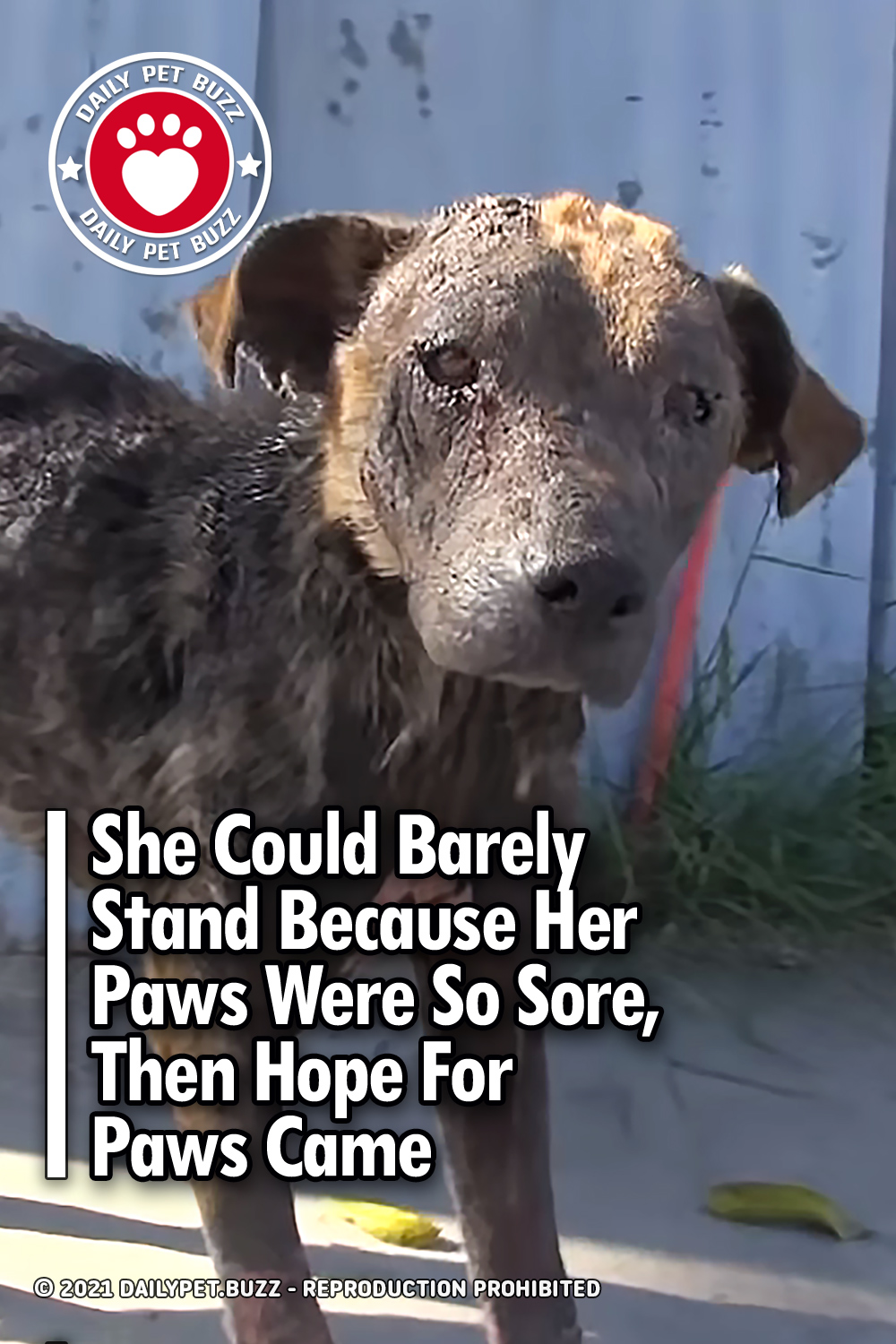