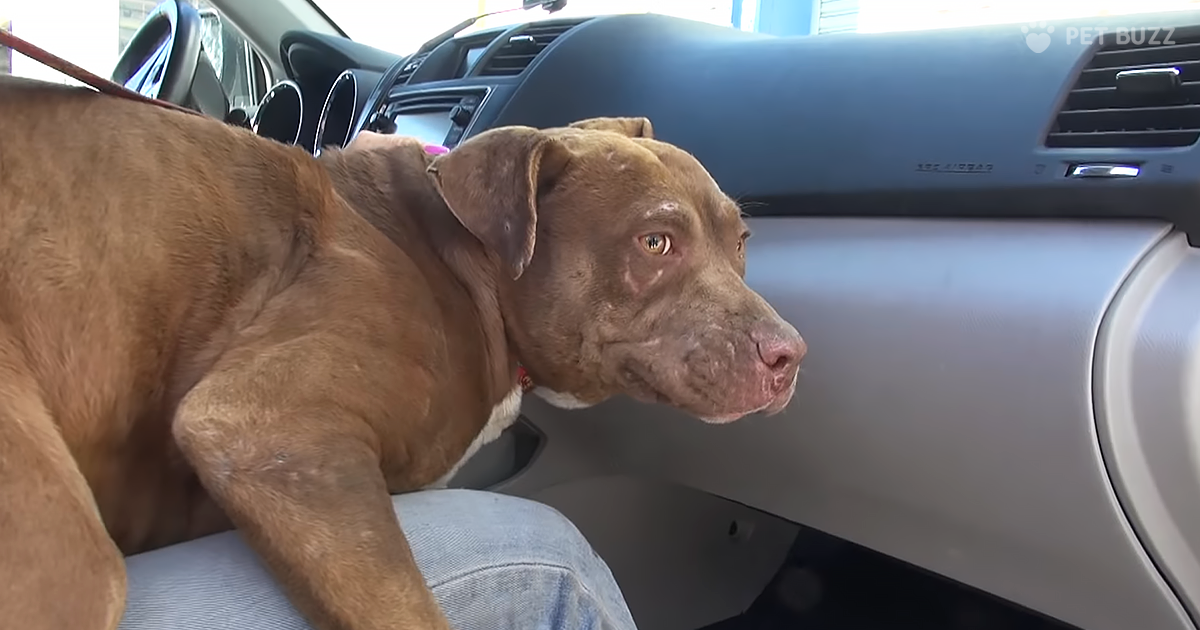 We all know that fortune favors the brave. So when I read about these 2 angels, I just knew it would work out well.

A rescue group in LA, California called Hope for Paws were contacted about two homeless pit bulls living in an old trucking warehouse. They were being fed by a wonderfully kind woman who worked in the factory next door. Then she heard she was being transferred. And she did the right thing.

She phoned Hope for Paws. They came with high hopes of capturing the dogs and finding them a home. But they were not prepared for the absolute loyalty between the two.

Eldad Hagar, the founder of Hope for Paws brought a number of volunteers with him. Also in the group were the two Lisa’s – Lisa Chiarelli and Lisa Arturo. All the rescuers had to ‘mind their heads’ as they were crawling around under old trucks.

They decided to try and rescue the male dog first. He was very traumatized and apprehensive about these strangers. But, dogs have a sixth sense – he seemed to know that he was being rescued, and came towards them sheepishly. He was shaking, but once someone stroked him, he relaxed completely.

The rescuers tied him to a fence while they went in search of the female. The minute she saw her mate by the fence, she went bounding over to him. When Eldad tried to approach her, she shrank back with fear, but then she crept closer to him.

Both dogs had no fight or aggression in them. As soon as they were together, they were happy. The rescuers named them Lois and Clark. They spent a good 30 minutes just sitting with dogs and petting them. Then they transported them separately to their new home at the shelter. Lois was thrilled when she saw Clark arriving. It was so wonderful to see them together, and ‘so in love’ said Eldad. They realized that they would have to find them a home together.

Lois and Clark are now waiting for their new permanent home but I am sure they will be adopted in no time flat. 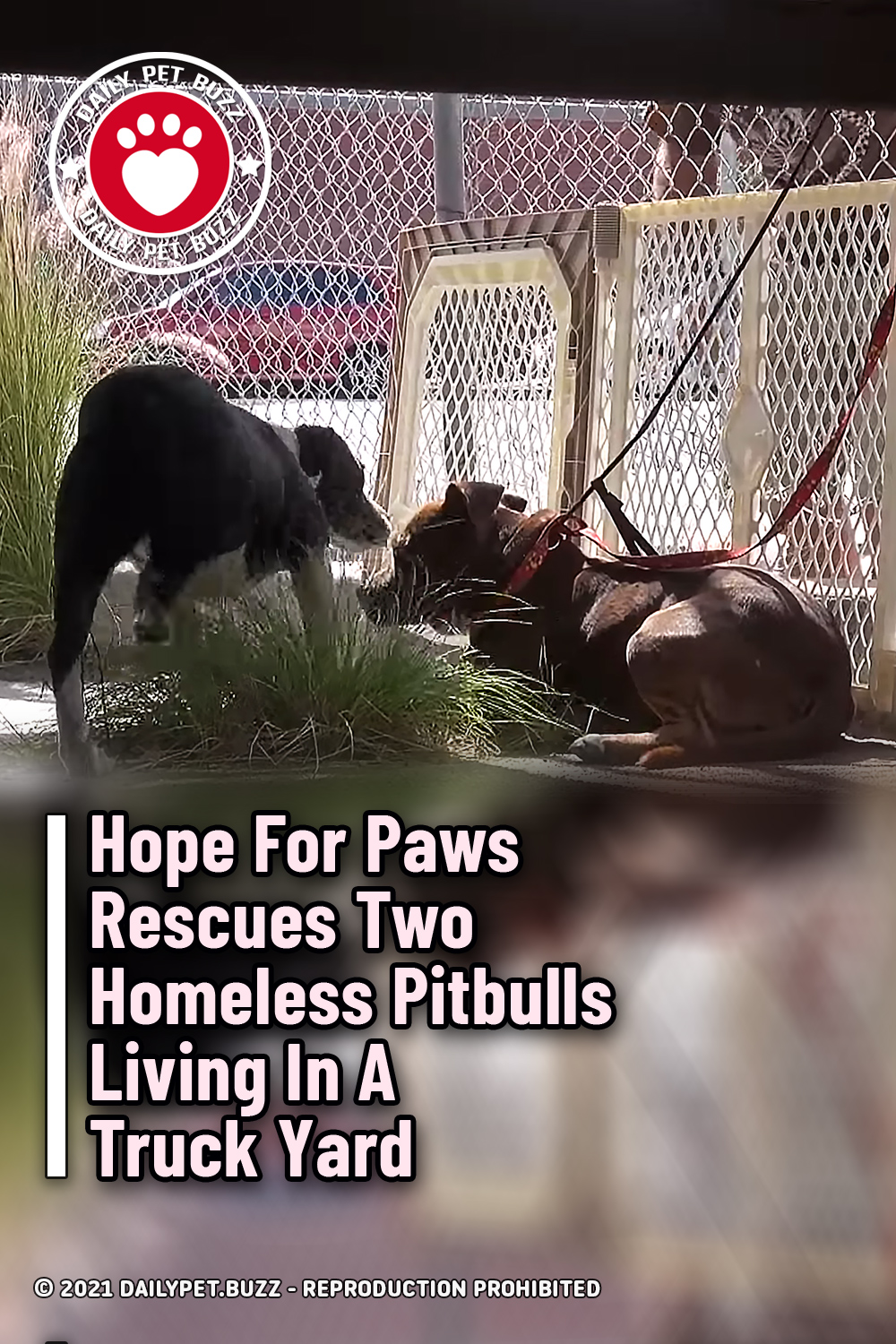