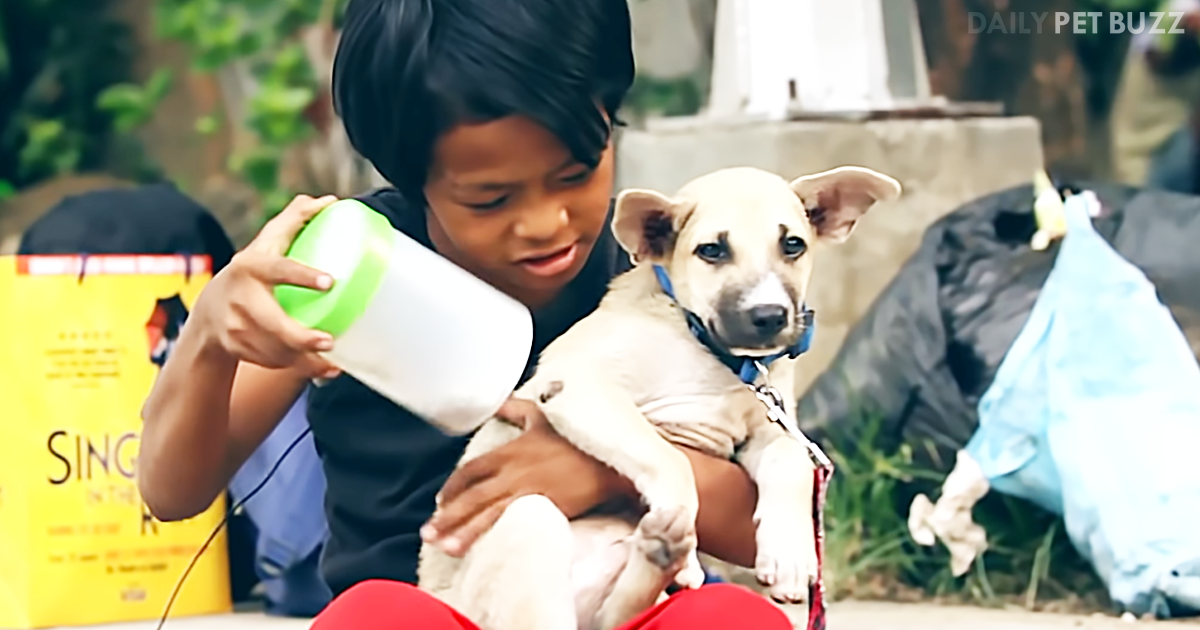 Rommel is an eleven-year-old boy from the Philippines who was abandoned by his parents right after they separated. He’s not very close with any of his eight siblings, and he has to earn money by begging in the streets of his hometown.

Rommel’s 20-year-old sister works in a factory and pretends to take charge of him, but since he makes more money begging than she does at the factory, it was of no use. But there was one light that would give Rommel’s life all the hope that he needed.

Rommel eventually met Badgi in the streets – a small puppy who quickly became the boy’s best friend in the world. Since they’re both strays who have been abandoned, and because they were rejected from society, their bond has a strength that is incomparable to any other kind of friendship.

They understand each other in a way that most people can’t comprehend. They help each other out in the best way that they can, but life has not been easy for Rommel. Since education in the Philippines isn’t free, Rommel has very little hope to make it on his own eventually. But thanks to this touching video, his case got a lot of publicity, and now Rommel is already enrolled in school, and this boy and his dog are both on their way to a more welcoming and healthy home. Watch this touching story of resilience in the video below. 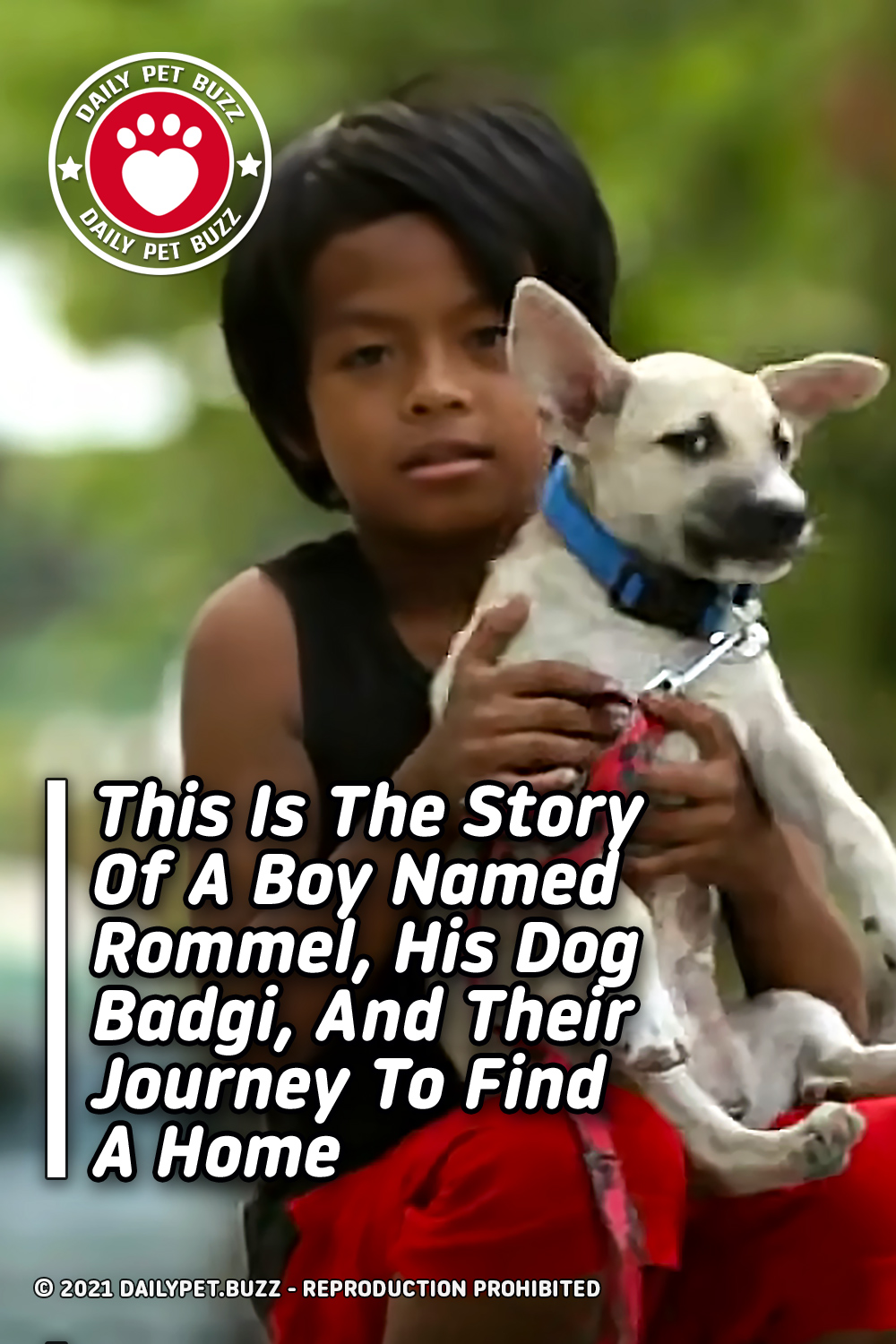