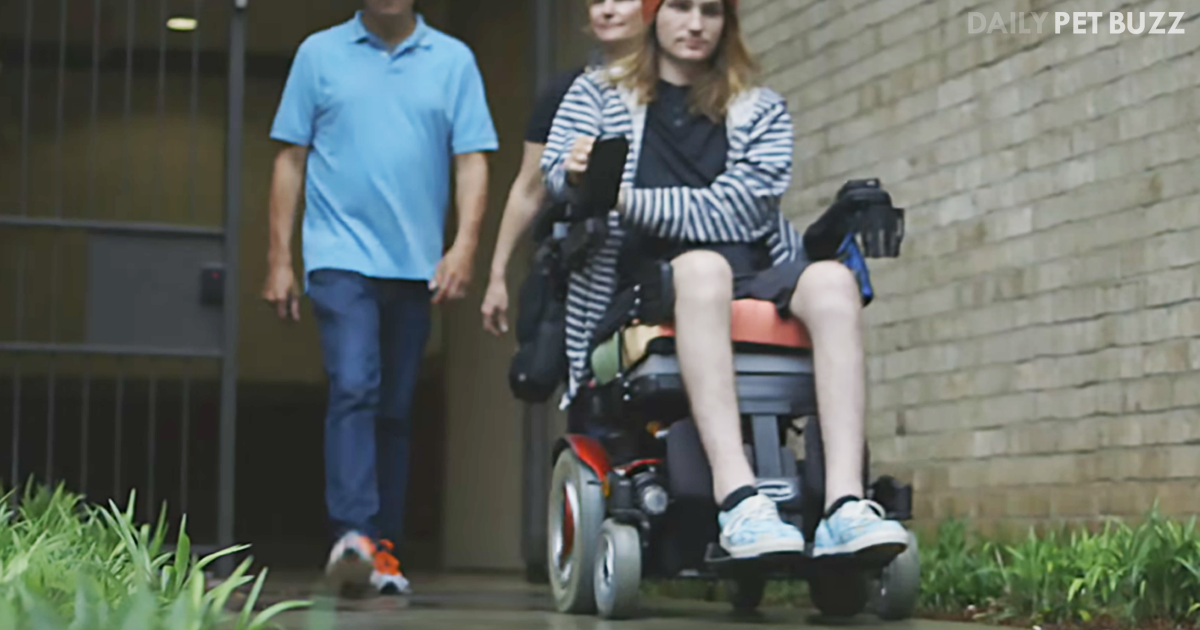 Sean was the typical teenage boy, enjoying life to the fullest. If you had to look for him, he would be outside, having adventures with his buddies. An avid surfer, he made a lot of videos of his surfing skills, and you could tell he was born to be one with the wave.

But all that changed one night. This college kid was heading home after a party and got a ride with a stranger. He was happy to get a ride back home, but he realized that the driver was drunk. Soon enough, they were involved in a car accident that left Sean paralyzed.

He was told that walking would be an impossibility for him because his spinal cord had broken. He couldn’t feel his legs, and the only thing he could wonder was if he would ever surf again. This question still brings tears to his eyes. For a guy who enjoyed his freedom and independence and was really active, being confined to a wheelchair was not an easy transition.

Although he now moves around in an electric wheelchair, it’s not easy for him. This is where Canine Assistants come in. They are specially trained to match people with severe disabilities so that there can be a shared relationship of a kind – where both animals and humans learn something from each other.

This process is long-lasting and forms a bond that will last the test of time. This is a symbiotic bond and one that is proving to be effective. More than anything, I feel dogs offer a certain kind of support, which we as humans really appreciate. Check out the video below to learn more about this healing process. 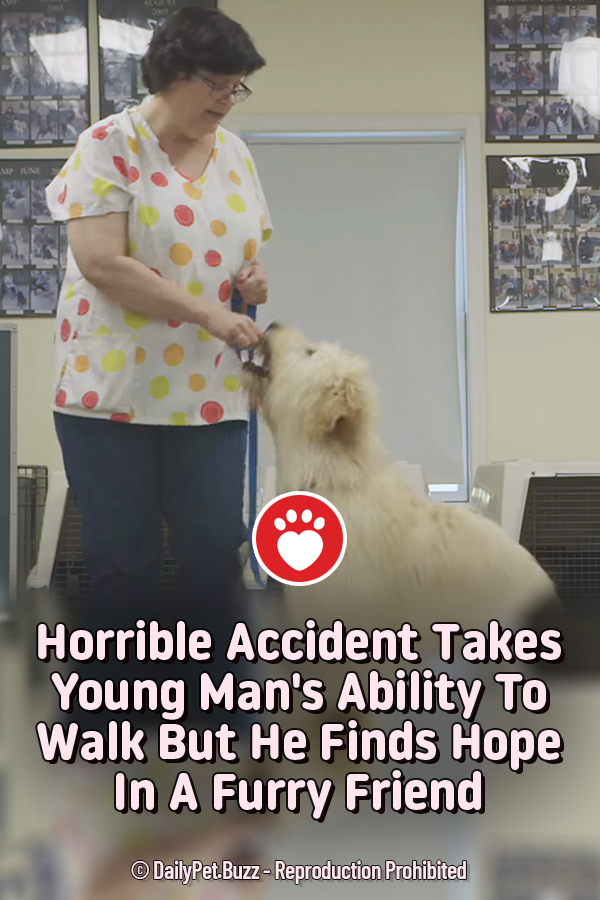