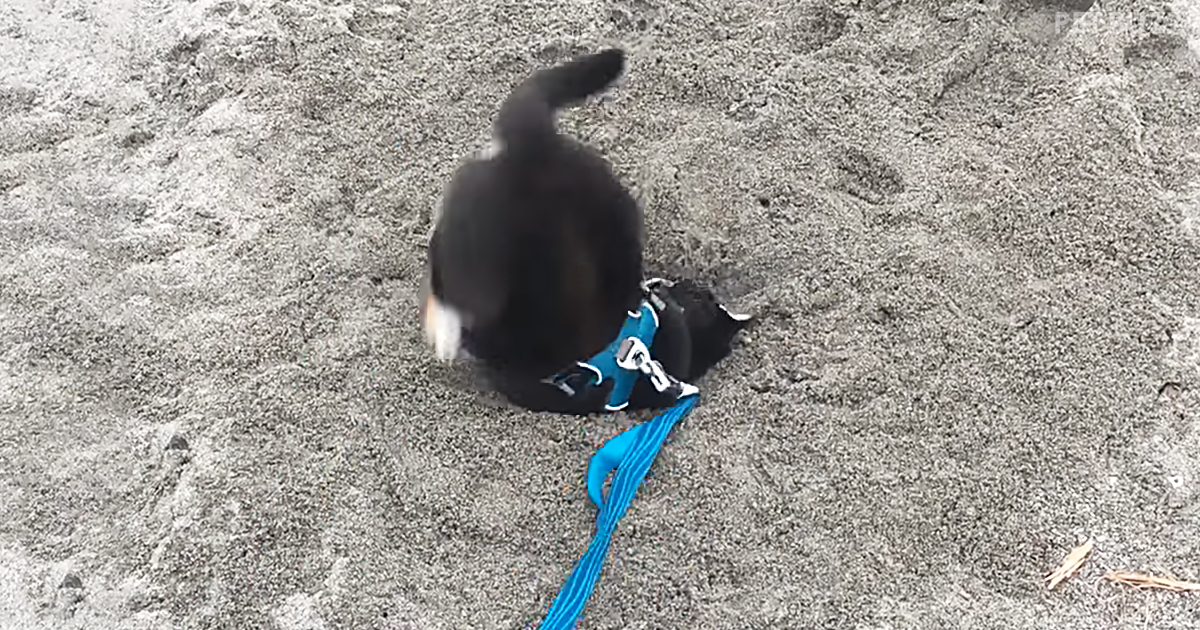 Sometimes it’s not in the actions we take, but the efforts we make that really show how badly we want something. With puppies, their numerous talents aren’t limited to just how well they do or how effective their techniques are. Sometimes it’s about the heart you have. It’s about how hard you try and how many times you get up after falling. ‘Fall down seven times, get up eight.’

This is important and crucial when it comes to becoming a better version of yourself. To try and be the best you can be, no matter how stupid you may look doing it, in the end, you’ll have learned many important lessons and shown that no matter what, whatever you put your mind to will be accomplished.

Again, it may not be the most graceful, but we still find examples through those things that we experience the most. Especially when it comes to new tasks or actions that our muscles aren’t familiar with yet, like doing work with gravel, operating a hoe, or in this small Husky’s case, digging a hole.

The idea may seem simple; it may even seem like most dogs have this skill inherently built into their DNA just from how often it seems dogs dig. Yet, much like many other instances in life, it’s important to be aware of your surroundings. An idea that this young pup hasn’t quite grasped.

That doesn’t mean that he isn’t going to give it 110% even if he doesn’t fully know how to do it. The result is something of hilarity, as the adorable Husky learns that the beach may not be the best place to practice. Check out this hilarious pup trying to dig a hole in the sand, and failing miserably, in the video we have posted for you below. 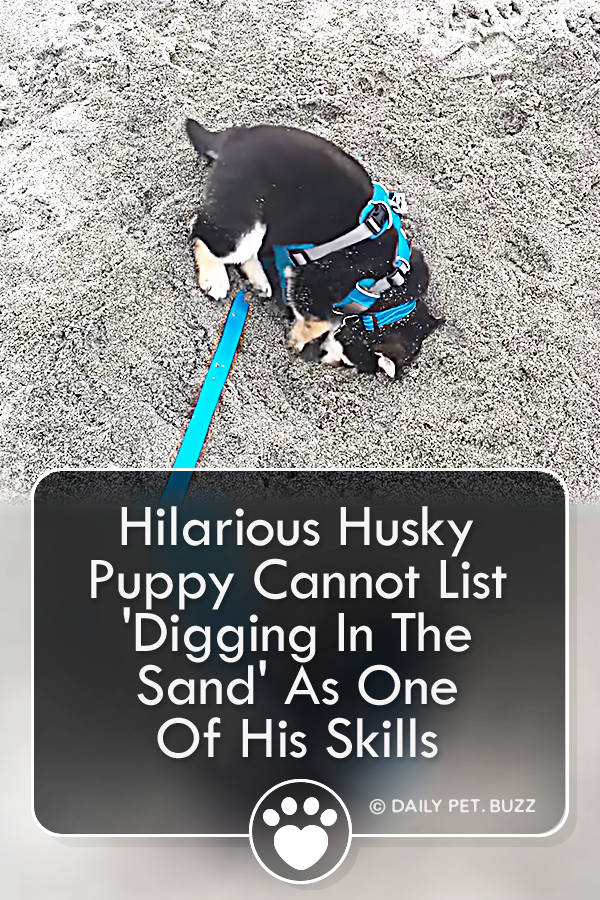