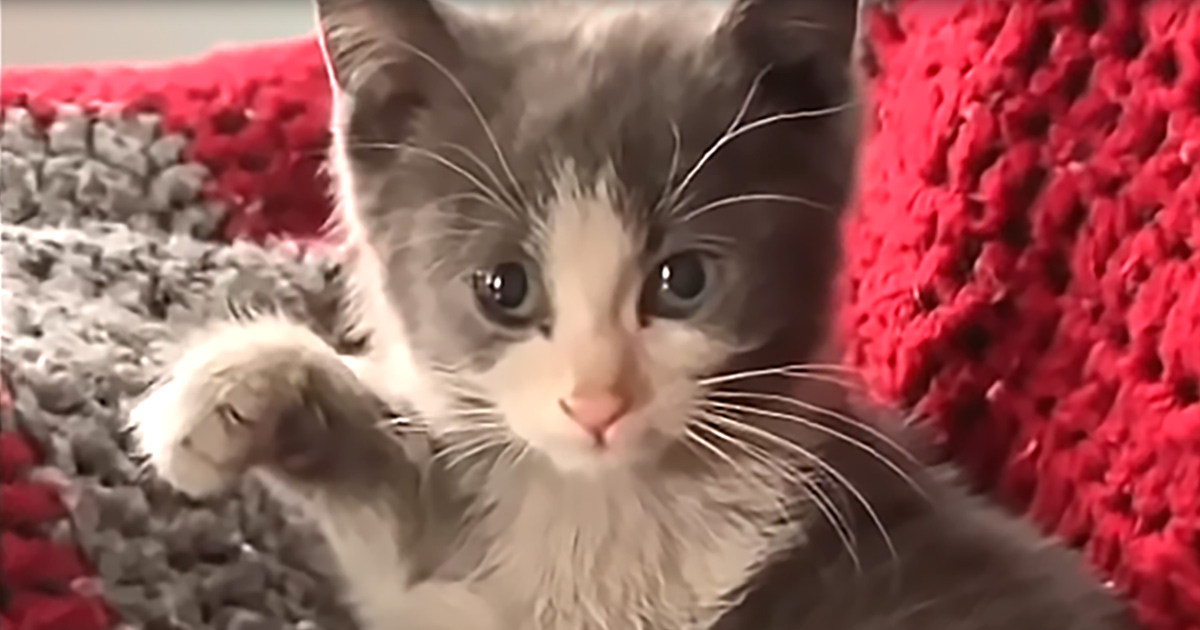 The story of a gray and white former homeless kitten is a true example of rags-to-riches. Upon discovering a stray kitten curled up on top of a pile of rags to stave off the cold on a 45-degree New Jersey winter day, a concerned citizen contacted a local rescue group to find help.

Athina, an experienced rescuer of kittens, volunteered to help, unsure of what kind of condition she would find her new little friend in when brought to her. She was relieved when she had her first view of the kitten, seeing that he was active and bright, and old enough to eat the entire bowl of food she offered him.

Though enormously hungry and filthy, the little feline was relatively healthy, besides some parasites and the intestinal upset that accompanies such a condition. Inspired by the chimney sweep character from Mary Poppins, Athina named him “Bert” because of the dirt and grime she bathed off of the cute little kitty.

Despite his initial inclination to hiss at her in fear, Bert was a playful and affectionate kitten once he settled in and realized he was in a safe environment. Now the kitten enjoys all the food he can eat and all the warmth and snuggles associated with living indoors with human slaves. Bert’s story shows how one kitten can literally trade in his rags for the riches of becoming a pampered pet. 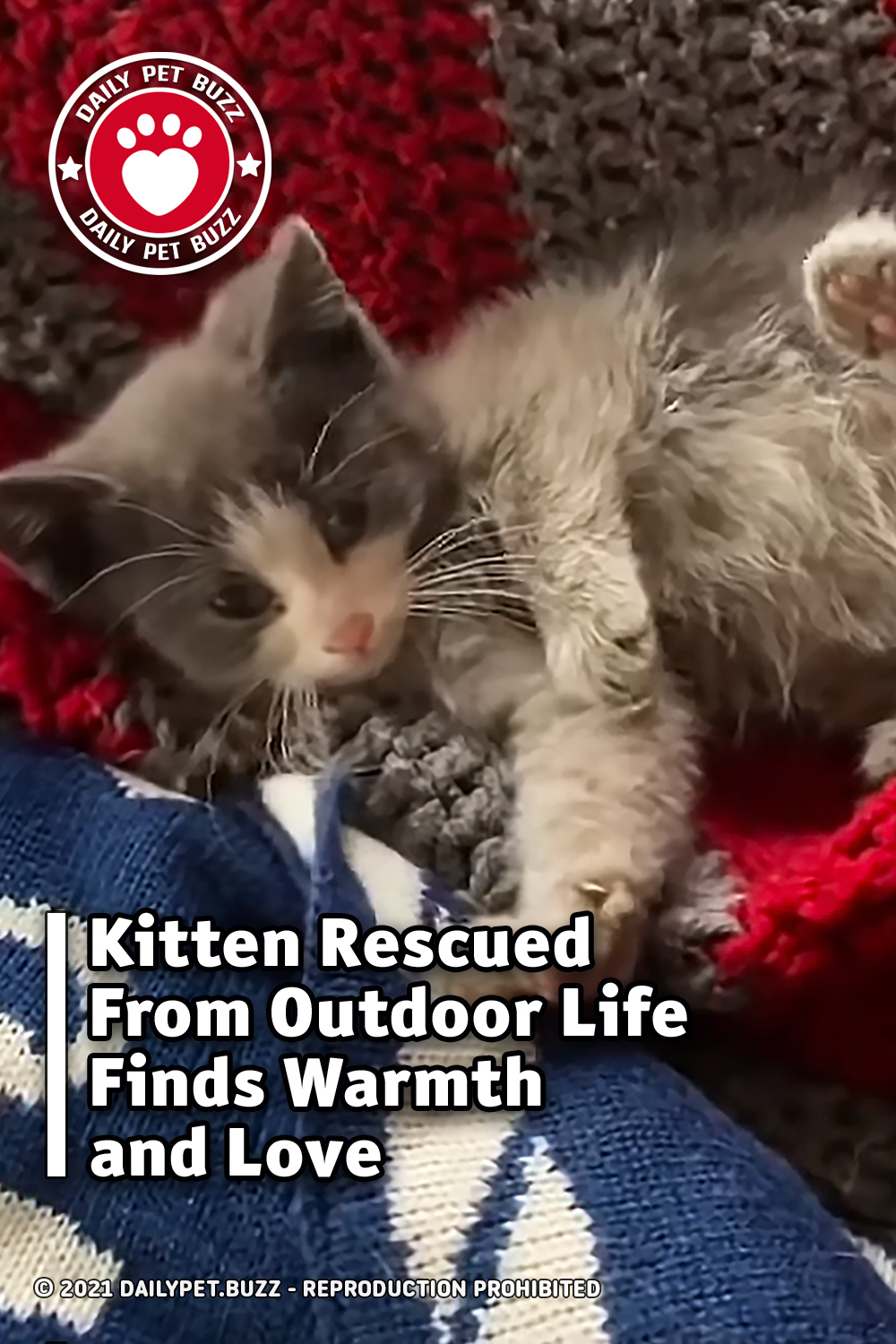