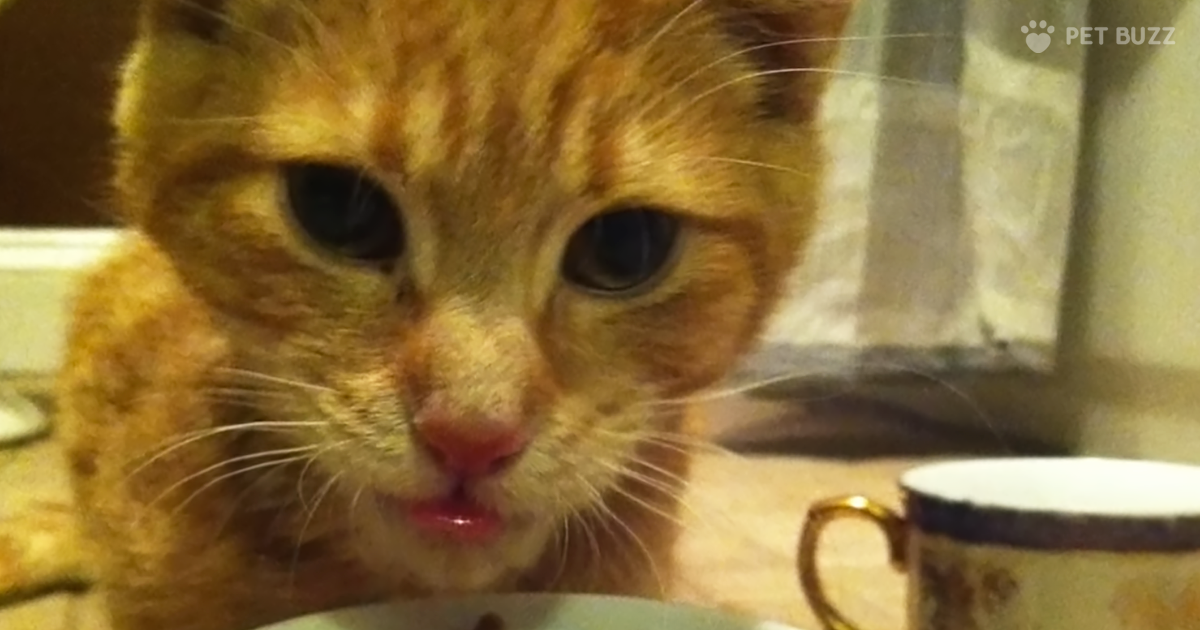 Freezing temperatures have taken the lives of many cats and dogs. Most of them wander around the streets with no place to call home. This is inhumane and unfortunately, is caused by us. Humans have created a very big cat and dog overpopulation problem. This happens when someone gets a kitten or a puppy from a friend or breeder. The pet grows and comes to a point where the owner feels bothered by the pet’s presence. So, he or she decides to just throw them out in the street.

Animals like dogs and cats can fend for themselves. But unfortunately, they go out into a world that is not as forgiving as an owner can be. The ones most in danger are small dogs and cats. There are many other larger stray dogs who will see a smaller animal as potential competition or prey. Cats have it way more difficult. They need to find something to eat and keep themselves safe at the same time.

There are many places where low temperatures are not forgiving. When snow falls and these abandoned pets have nowhere to go they usually pass away from the cold temperatures. We rarely even notice they’re there. Whenever people noticed they have frozen to death, many will pick them up and bury them.

Other people don’t even bother and just leave them there until the trash disposal company or any other animal protection group disposes of them. Now, seeing one of them frozen in your front porch is something very different. What do you do in these cases? Do you try to revive the pet on your own? Is it even possible? When temperatures get before zero the chances of survival get down to none as well.

A man had that happened to him. The temperatures had been below zero for several weeks. He goes outside and sees something his front porch that shocks him. A cat lays there frozen, motionless. The poor cat was probably looking for shelter but unfortunately didn’t make it. He takes the frozen kitty inside his home and tries to revive her. First, he gives the kitty a warm bath.

The cat starts opening her eyes and starts to give signs of hope. After the bath, he gets some blankets and wraps her with them. He starts talking to her and she starts showing signs that she might make it. After about six hours she looks like another cat and starts wandering around the house and does what cats do best: being curious. Thanks to the kind heart of this man, a life is saved, and he gained a very grateful companion. 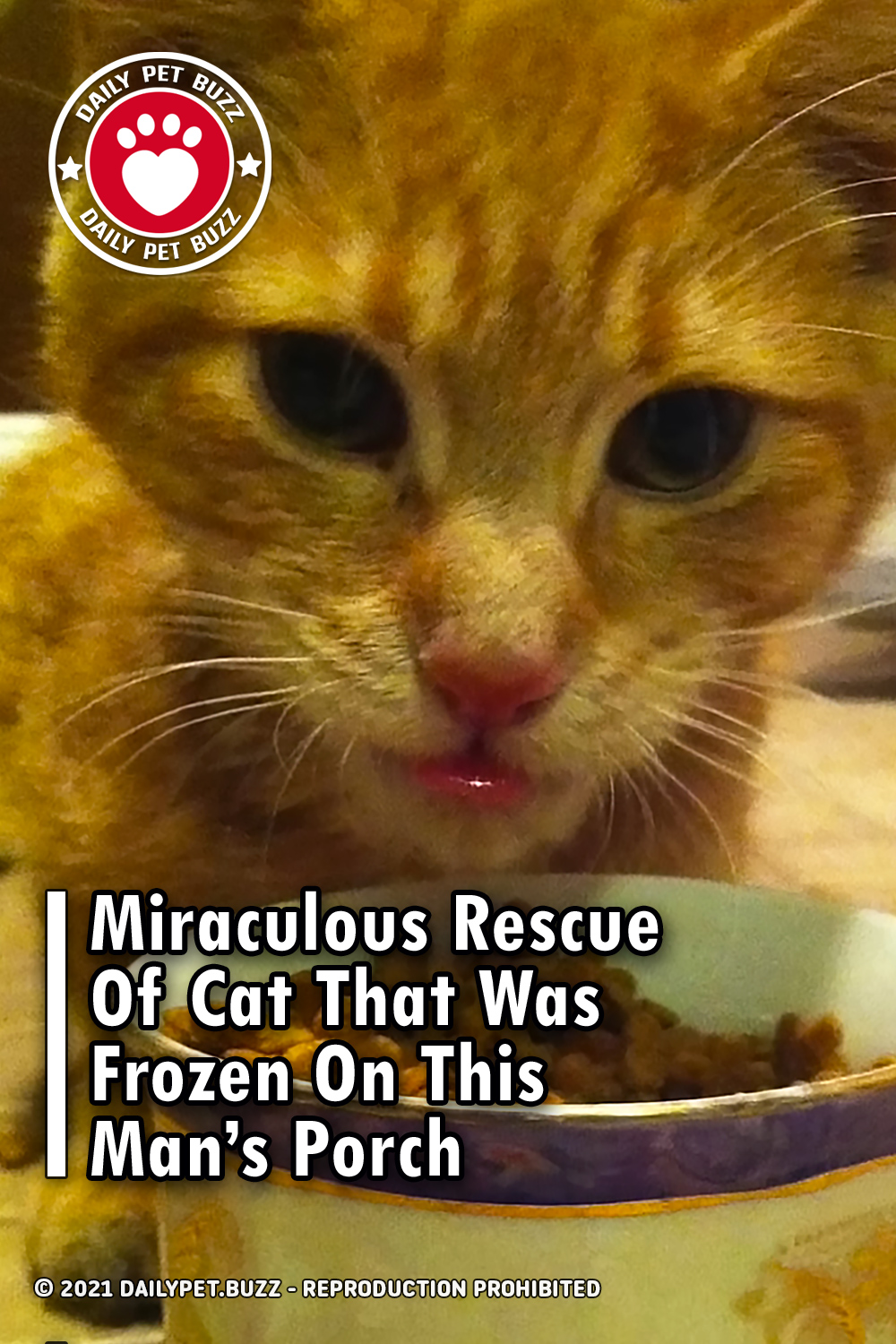