While soldiers often form lifelong bonds with their infantry mates during their deployment ” spending so much time together is bound to do that ” but there are other friendships that develop. I’m speaking of the servicemen and their service animals. Their lives are literally intertwined ” a dog who can sniff out an IED and warn his partner is invaluable. They often part ways once the deployment ends, and one woman, who we see here, tries to keep that from happening.

There’s a lot of red tape involved in getting these veterans back with their service animals. That’s not only a slap in the face to those who served, but also to a dog like Taylor, who was so good at her job during her deployment in Afghanistan that the Taliban put a bounty on her head. Obviously, no one collected. Fortunately, a woman named Molli Oliver is very skilled at getting through the bureaucracy and bringing the two together.

I have to say that Molli is an awesome woman not just because she does these reunions with the service dogs and veterans, but also because she has a strong enough lap to have these rather large dogs sit in it during the plane ride for the reunion. I think my blood flow would probably be cut off around halfway through the trip. Seriously, though, this woman deserves so much credit.

Also, it was really inspiring to see a hulking man like Sergeant Hanson be so kind and emotional with both Molli and Taylor. The dogs really mean a lot to these veterans and it’s great that they can be reunited, though I think that they shouldn’t have to pay a lot of money to have that happen ” these are people who literally risked their lives overseas for their country and that’s the thanks they get? All those hurdles? We can do so much better.

Don’t you think that this should have been easier for Sergeant Hanson? We’d love to hear your opinions either way in the comments section. Also, feel free to ‘Like’ us on Pinterest. 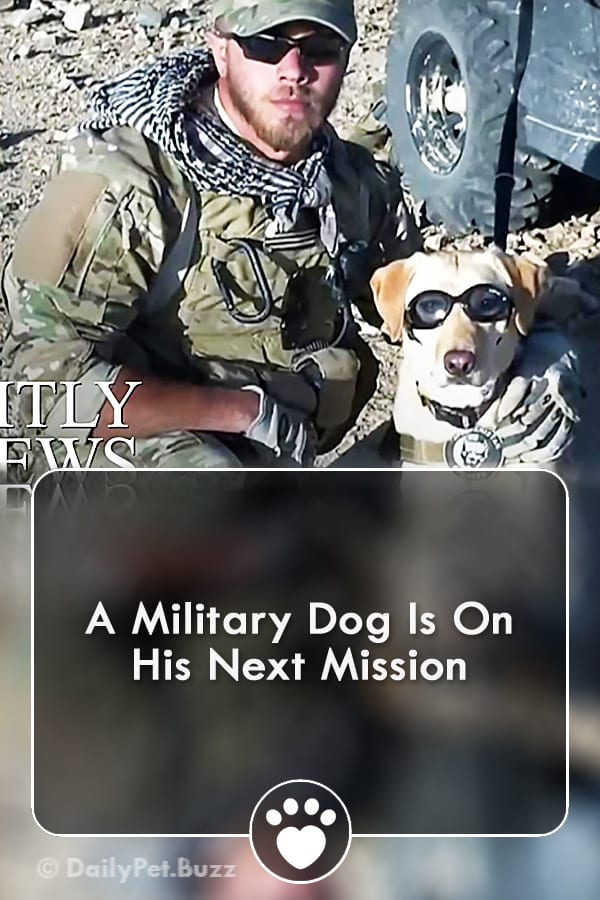