Each one of us has made mistakes. Some are minute, while others are life altering. For the two people in the video above, it was the latter. They made some mistakes in their life and they ended up behind bars. But what they did when they got released is what matters the most here. This heartrending video will show you what true friendship really means.

They were both going through a time where they required a friend, but neither could find one. That’s when Pedigree stepped in. First Days Out is a Pedigree project which tells the story of two ex-convicts trying to get their lives back on track and two dogs waiting to be adopted. These men were invited to adopt the dogs, and the pets ended up boosting their self-esteem and confidence. They also helped ease their reintegration into society.

As a result of these two men, Sadie and Jenny were also saved from being euthanized. One of the men was hired to work as a dog trainer for Pedigree because he had been involved in the dog training program in prison. After 12 years in prison, this many knew what it felt like to live in a cage.

The other young man spent two years in prison, and he adopted Jenny when he got out, he cleaned up, had some job interviews, and when he met his dad, his dad was so impressed he invited him to come back home.

Watch this amazing story in the video above and tell us what you thought about it through your comments. 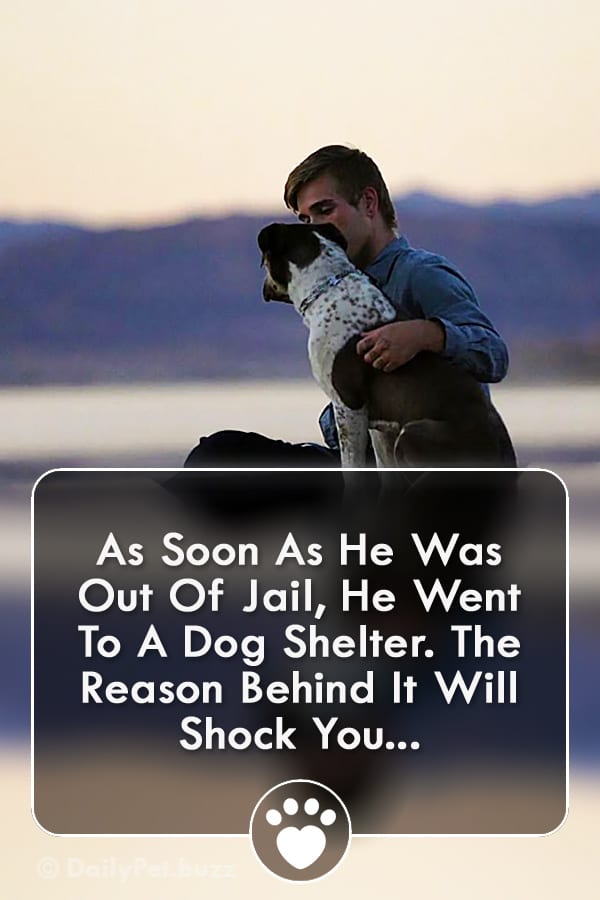