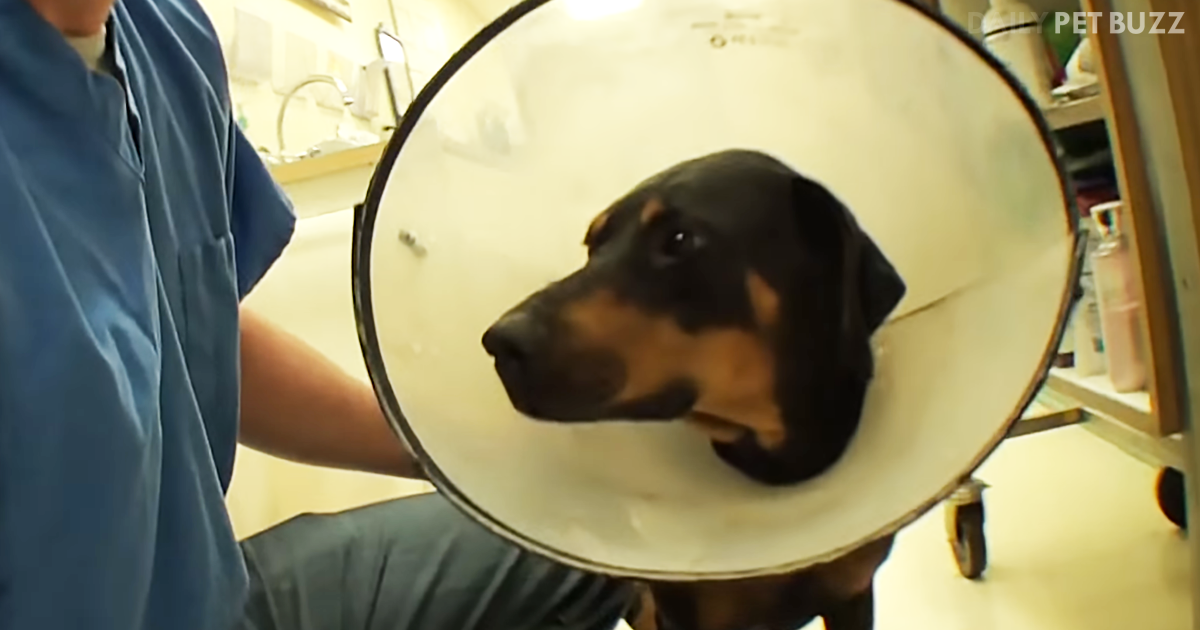 There’s a sad reality for pregnant dogs at shelters. They are often allowed to birth their puppies, but once the pups are gone, they are put to sleep, since many people only want to adopt the puppies. That’s not fair, but the shelters operate on a limited budget with a finite amount of space. Fortunately, for one dog that found herself in that scenario, there were people looking out for her.

We see Daisy, a Doberman who had given birth to puppies at a shelter. The puppies were adopted, but she was not. The shelter actually had her on the list for euthanization, but the people at Vet Ranch brought her in instead.

Dr. Matt examined her and said she only needed to be spayed and given heartworm medication. She was so nice the whole time, glad to be getting affection from him. Fortunately, this is one Vet Ranch episode that does not show the actual surgery performed. Dr. Matt only shows the recovery. So, there’s no need to skip around the video this time. Not even when they show them buzzing her hair to be spayed.

Daisy’s such a good sport, too, staying still when Dr. Matt injects her with her heartworm medicine. After that, it’s just time to send her to a foster home. After this video was originally uploaded, the Vet Ranch people updated the comments to let people know that she had been adopted. People from Utah were more than happy to bring Daisy into their lives. Her life was like a roller coaster, from birthing her puppies to being close to being euthanized to going to a forever home.

I wish that every story could end like that for a shelter dog. Daisy’s story is so wonderful – don’t miss it in the video we have posted for you below. And remember, if you are planning on getting a new fur buddy, please check the shelters first. 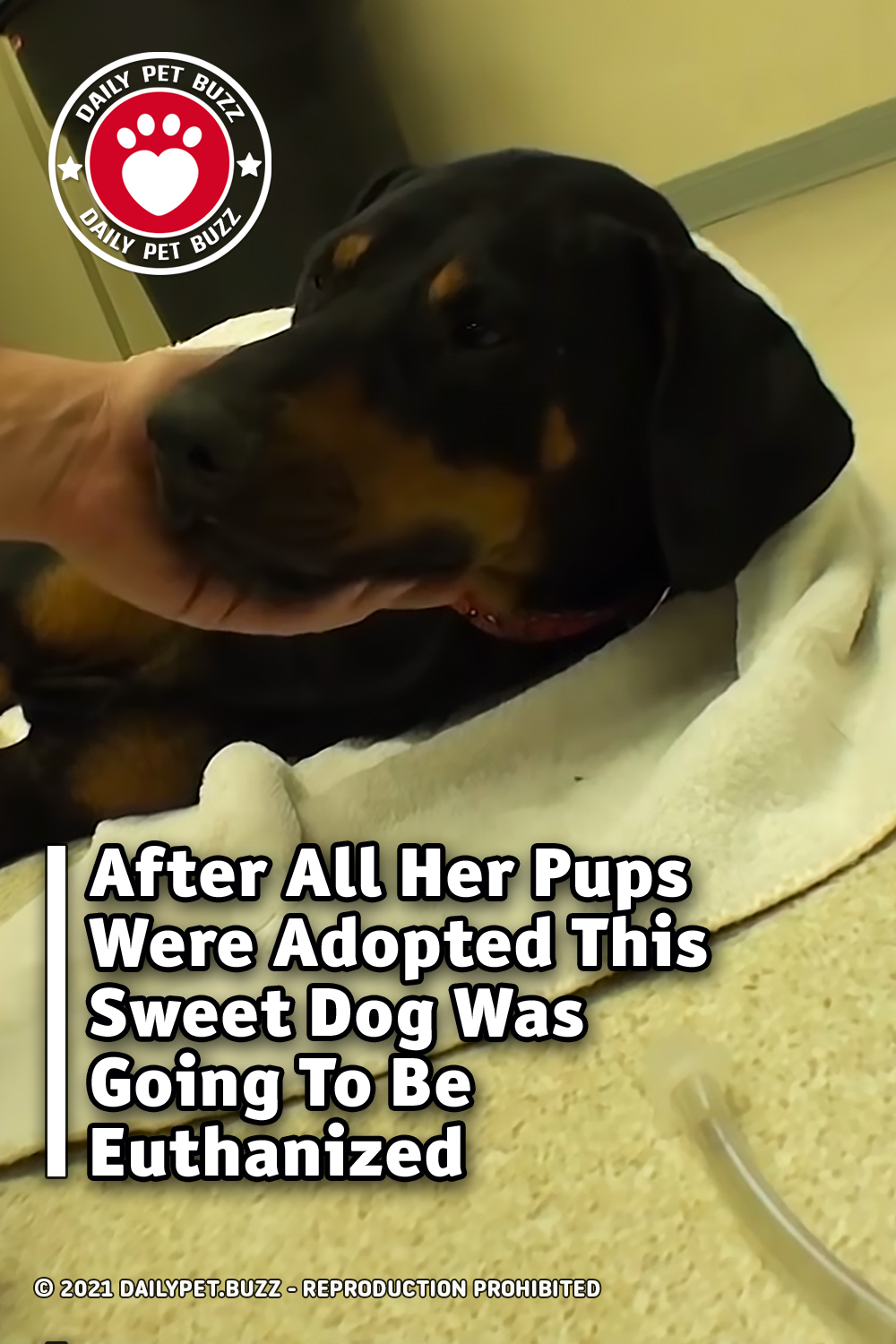