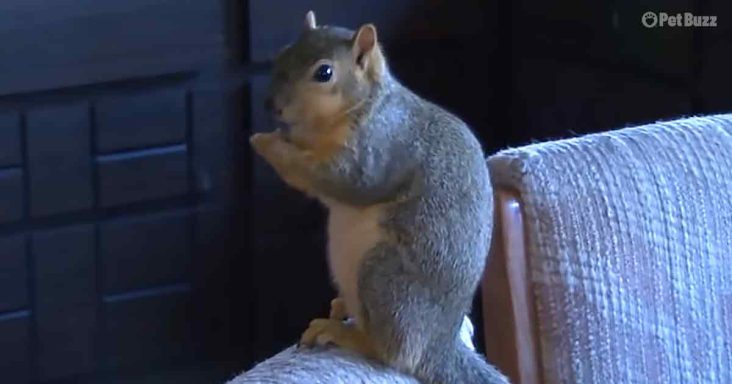 When a burglar broke into Adam Pearl’s house, he was surprised by an attack from Pearl’s rescue squirrel, Joey. Pearl rescued Joey after the baby squirrel somehow fell from his nest.

According to Pearl, Joey was only as big as a Bic lighter, and he decided to take him in. Pearl raised him for ten months, and he used to feed him every two hours.

In time Joey learned how to use the litterbox and scavenge nuts left for him in a bowl. Pearl said that Joey was very similar to a cat. Joey will climb up his leg when he wants attention.

The burglar attempted to open Pearl’s gun safe when Joey jumped on him. Joey did not stop fighting until the burglar left. Pearl then called the police and notified them of what happened.

The police were able to track down a suspect who had scratches on his hands. He confessed that he got the scratches from a squirrel. Joey got more restless after his encounter with the burglar.

Pearl realized that Joey probably wanted to be outside more often, so he let him come in and out of the house whenever he wanted. One day, Joey climbed on Pearl’s shoulder and sat there.

Then he climbed onto a tree, and Joey hasn’t been back since. Pearl likes to think that Joey now has a girlfriend somewhere, and he is living his best life. 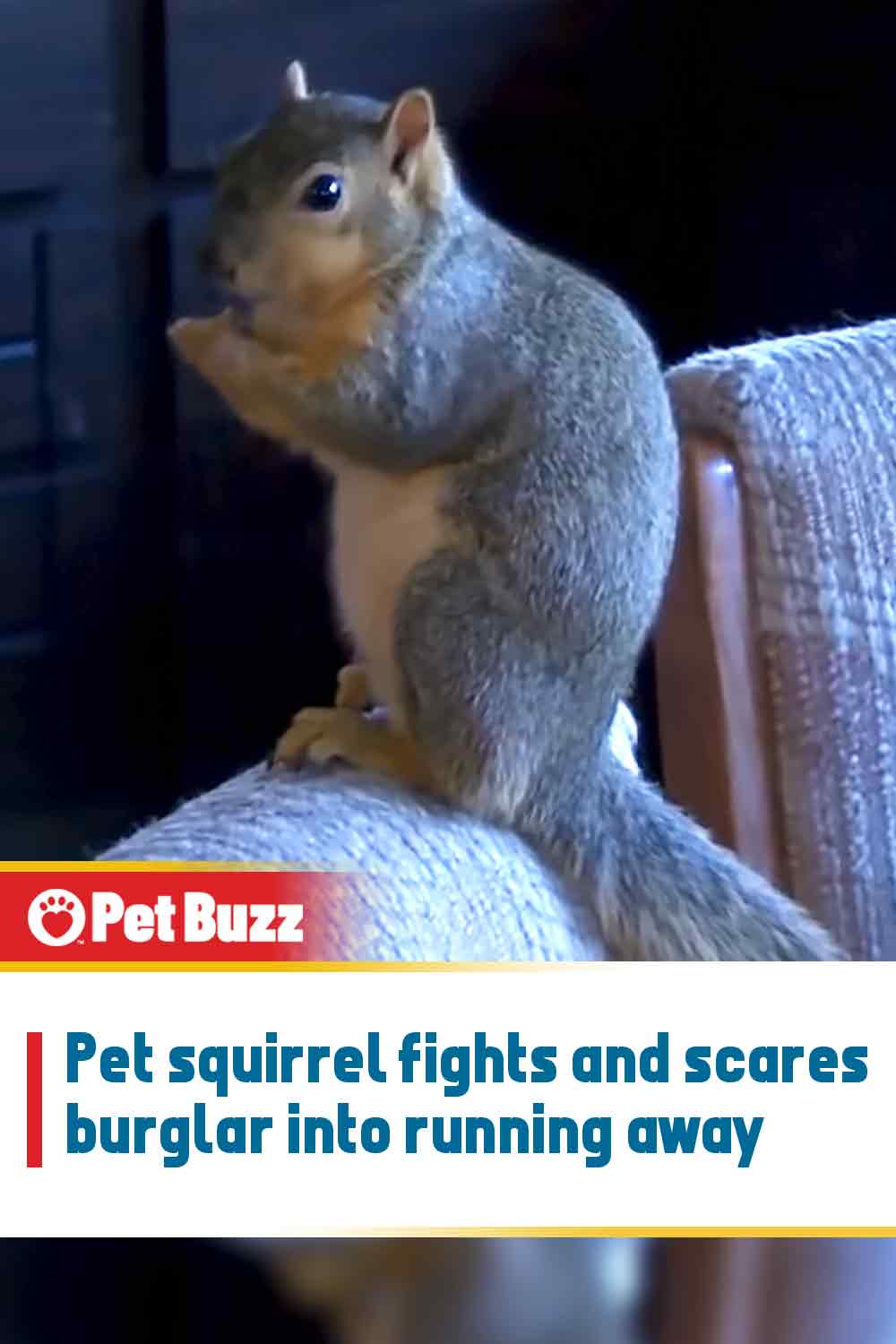