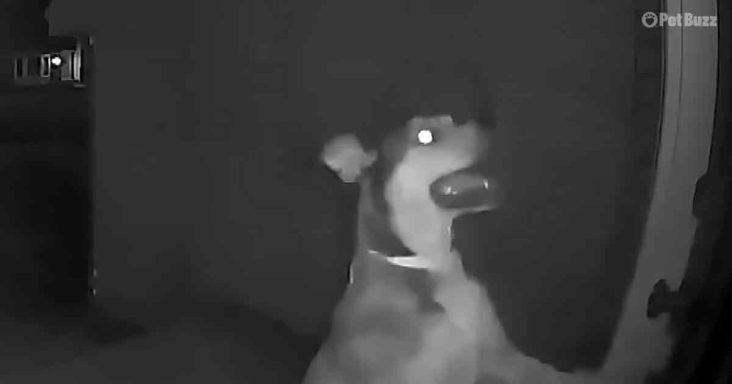 While Jeremy and Sarah Henson were on vacation, their dog Dexter broke out of doggy daycare. Their security system notified them that someone was at the front door. It was Dexter ringing the doorbell.

Dexter was supposed to be at a doggy daycare for five days because he couldn’t go with his parents. On the third day, he conducted his great escape.

The Hensons were far from their home in Kansas. They were in Las Vegas, which was around 1000 miles away from where Dexter expected them to be.

After seeing Dexter at the front door, Jeremy talked to him through the security system so he could reassure and calm Dexter. Then they contacted the doggy daycare to go and pick him up.

Dexter had to get over a 6-foot fence surrounding the daycare and then walk 2 miles home. It took him approximately 90 minutes to get to the house, and it was a journey full of twists and turns.

He has been kept away from home before, but he was always with his older brother. Dexter’s older brother isn’t around anymore, so he was probably feeling uneasy having no one familiar with him.

Jemery said that he wasn’t surprised to find Dexter at his front door. He knows that his dog is brilliant, which can also lead him to get into all sorts of trouble. 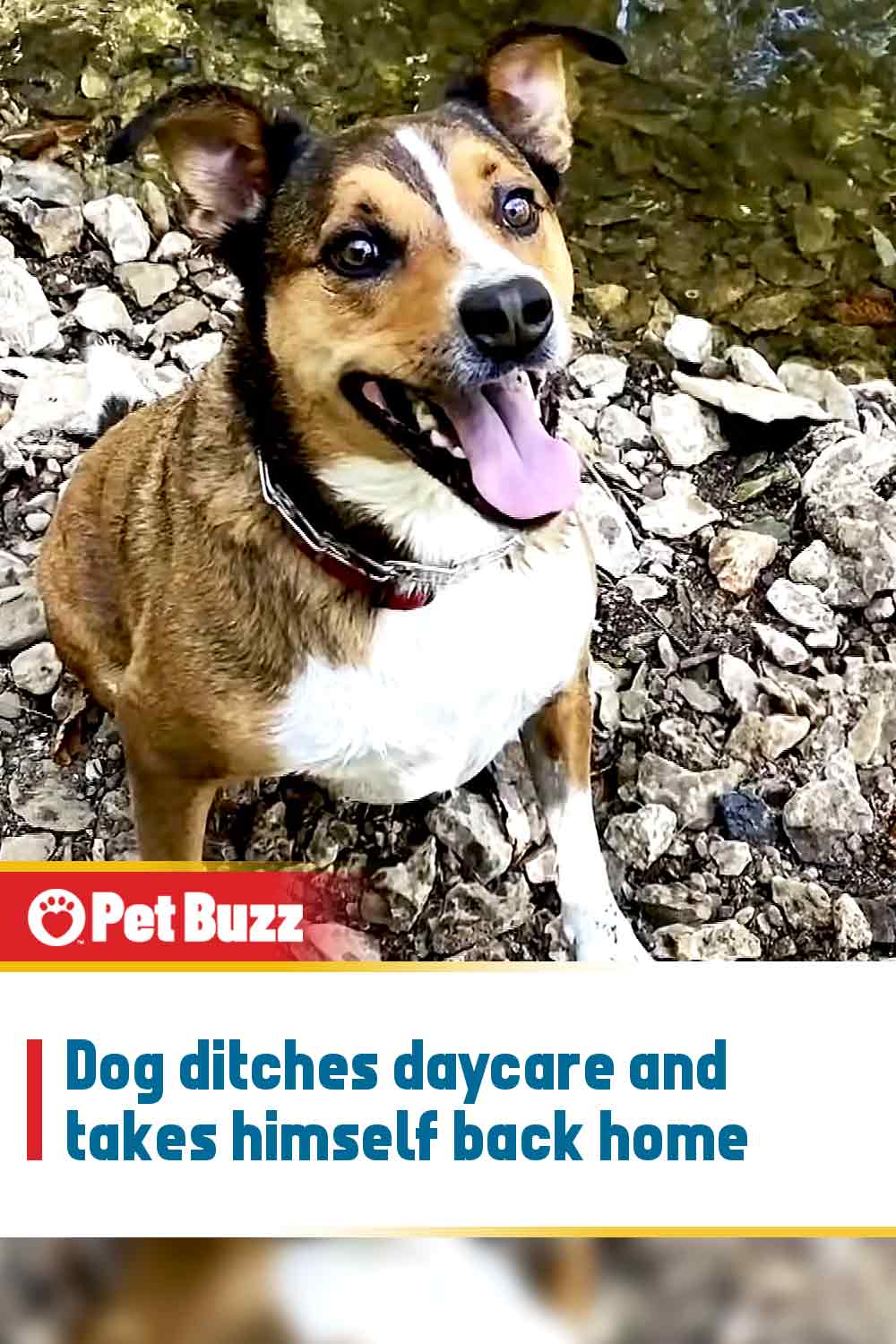