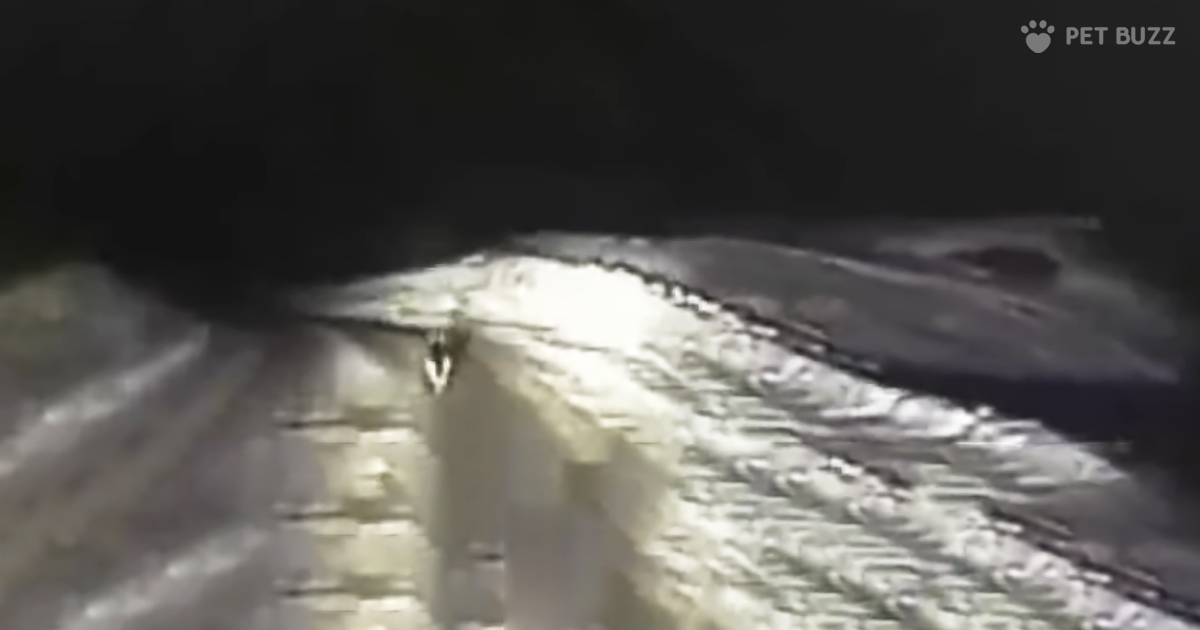 German shepherds are known as brave, smart dogs that have done some incredibly heroic feats. But I never knew any animal could be THIS smart. This shepherd suddenly runs out into the road, a police car hot in tow. When you see where he led them, you won’t believe your eyes.

This rather startling video begins with a front-facing camera attached to the hood of a car, presumably a police cruiser because of the logo in the corner. Nothing eventful happens until they turn a corner and a dog runs out, barking at them and then racing away as fast as he could.

Sensing something amiss, the officer decided to follow the dog to see what was up. He never could have imagined finding a massive house fire at the end of the shepherd’s trail.

The pup must have been aware of the disaster and ran off to get help, but the fact that these police officers saw him and thought to follow is nothing short of a miracle.

More information on the fire is unfortunately unavailable at this time, but this heroic dog surely made a big impact on whoever owned the home – the quicker a rescue team can get to a dangerous situation, the better. Even minutes can mean the difference between life and tragic death. 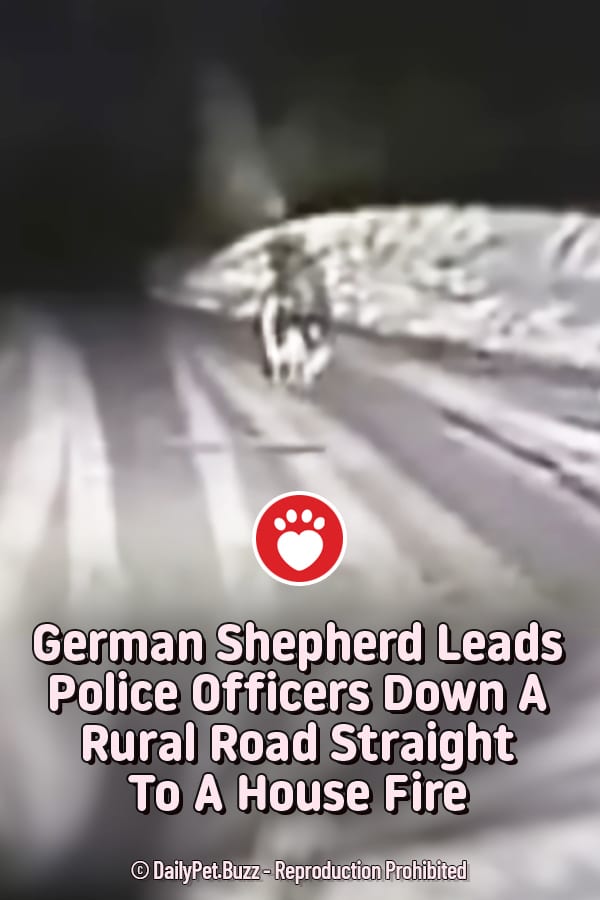