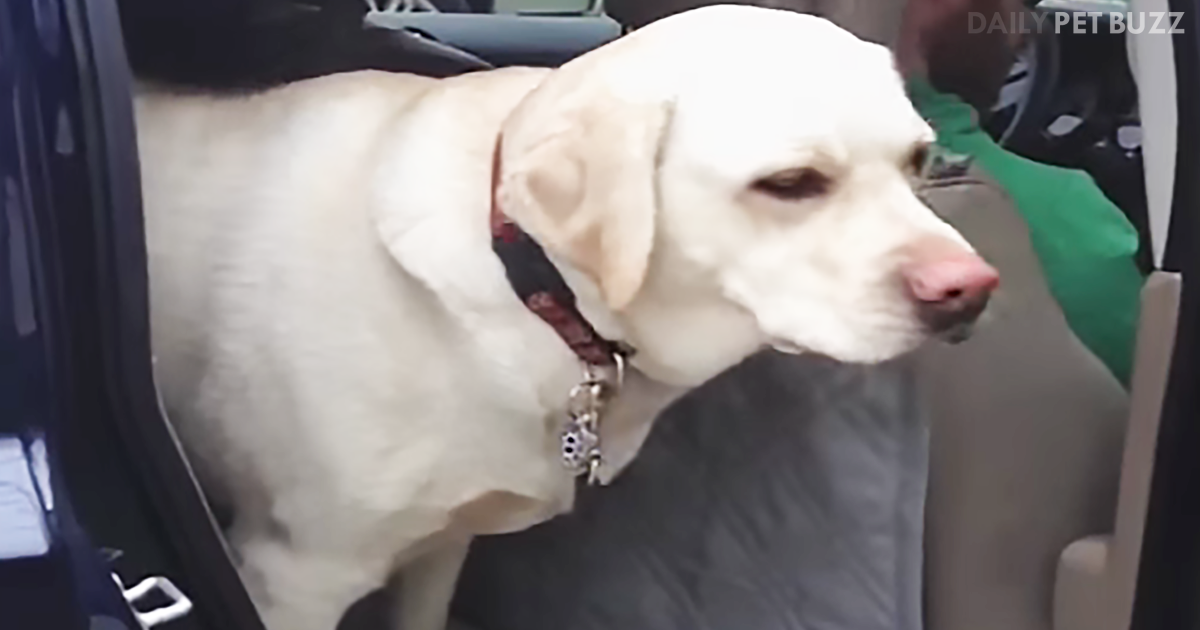 No matter whether you’re human or a dog or a cat, we all have fears and anxieties that hold us back even when we’re at our best. It can be an irrational fear of closed spaces, heights, spiders, the dark, cucumbers; you name it. Nobody is exempt from being scared every now and then.

The video featured below shows a dog who definitely can’t escape fear either (or else he is just really stubborn!). His parents took him to the park to play for a while, but he has one big problem: he’s scared to jump from the car to the street.

The adorable yellow Labrador is too afraid to make the little hop from the car to the concrete, even with the proposition of playing in the park with his other dog friend, a black Labrador.

The black Lab hopped out of the car with ease, and even though he’s eager to play, he doesn’t want to leave his nervous friend alone in the car. So he keeps coming back to try to convince him to take the leap and eventually does something amazing to give his friend the assurance he desperately needed. That’s what friends are for, right? Nothing like some support from friends to get through hard times. 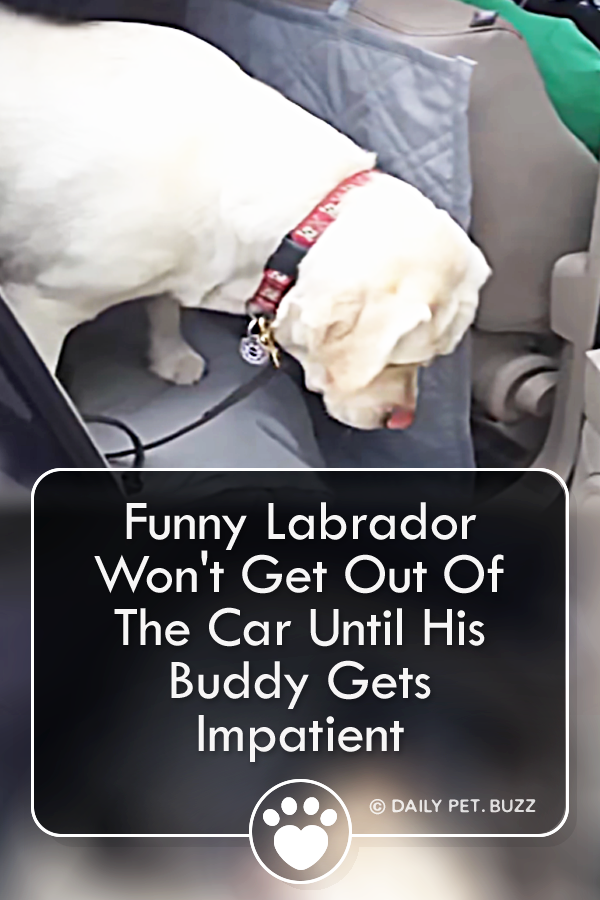