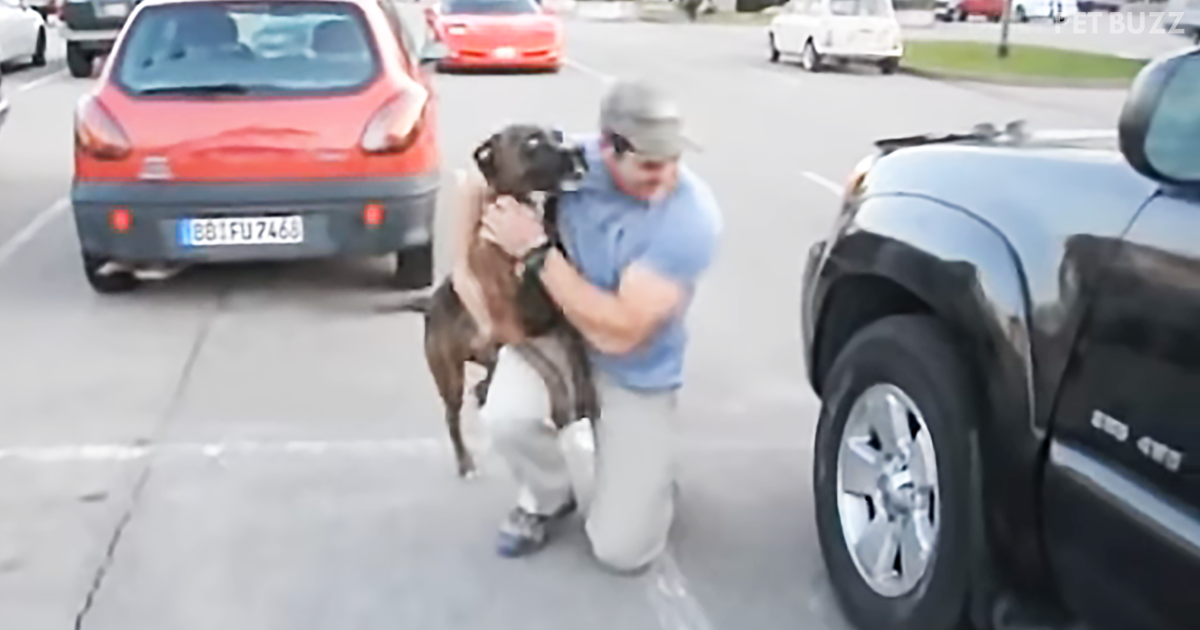 Chuck is a boxer dog. His favorite person in the world is an American soldier who’s gone on another tour of duty. It’s the second time that his soldier dad has been gone for a long time. A human being might have learned to cope with the separation and reunion much better the second time around, but not Chuck.

Chuck is a dog, and he wears his emotion on his paws and tail. There’s no holding him back; Chuck couldn’t care less about making a fool of himself. As far as Chuck is concerned, a fool is somebody who doesn’t like dogs.

This video shows one of the most moving reunions of man and dog that we’ll ever see. It made me simultaneously want to cry and jump for joy like Chuck. Look at how the boxer keeps coming back for more. He couldn’t get enough of his favorite soldier.

In any event, you can be sure that wherever the soldier was stationed, he’d been thinking about Chuck. A dog is a friend around whom a man can be totally himself, no acting required. How cool is this reunion? Chuck is totally uninhibited when it comes to showing his dad how much he loves him. 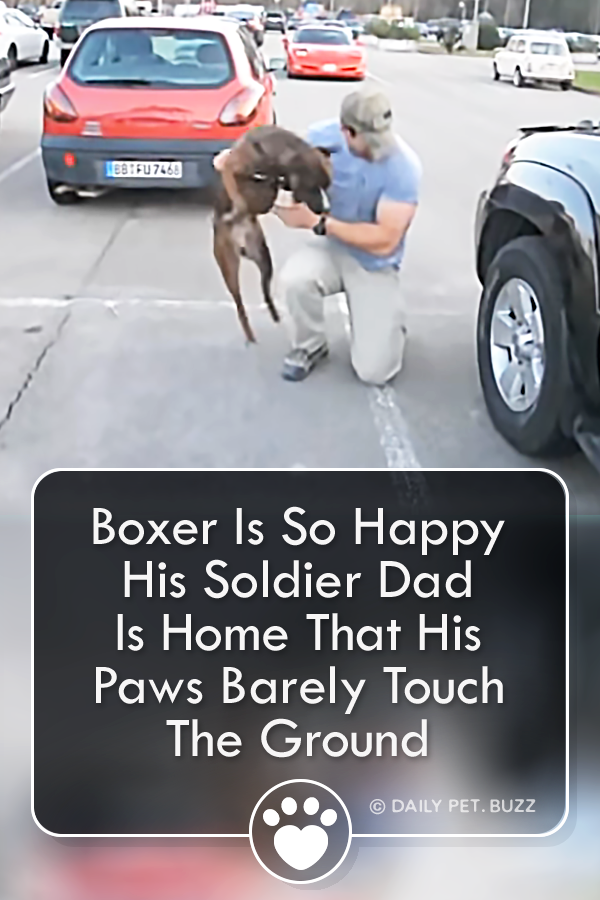