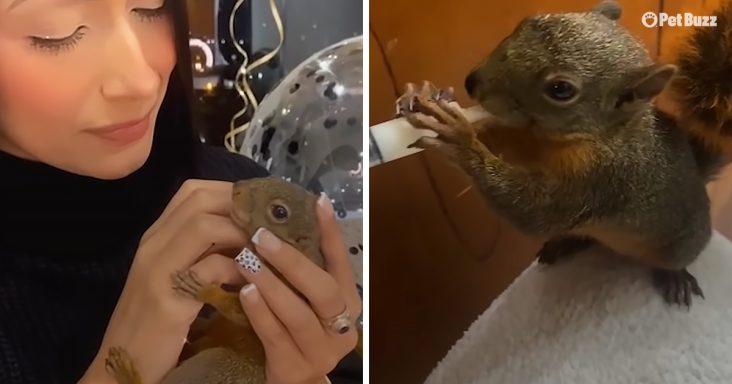 Alvin, a rescued squirrel, still visits his mom, Alexandra, every morning for breakfast. Four months ago, a security guard where Alexandra works called her. He told her about a dying baby squirrel he found.

The baby’s nose was bleeding, and he had a cut on his leg. Alvin was severely dehydrated, and Alexandra took him to her apartment and started to do research.

She had never taken care of a squirrel before, and the vet told her that Alvin needed to be fed milk every two to three hours. Alexandra woke up constantly to feed him from a bottle for over two weeks.

Alvin then started to open his eyes and walk around on his own. He was given watery fruits such as apple, peach, and coconut, though his favorite food was nuts.

Alexandra never kept Alvin in a cage, and he was free to roam around where he wanted to. She let him out in the morning, and he returned to her in the afternoon.

People never believed Alexandra that Alvin always came back during those days. Then eventually, he became fully independent and lived outside with a female squirrel.

Alvin taught her that if you care and love, you must understand what makes them happy. If being free makes Alvin happy, then Alexandra is pleased with that. 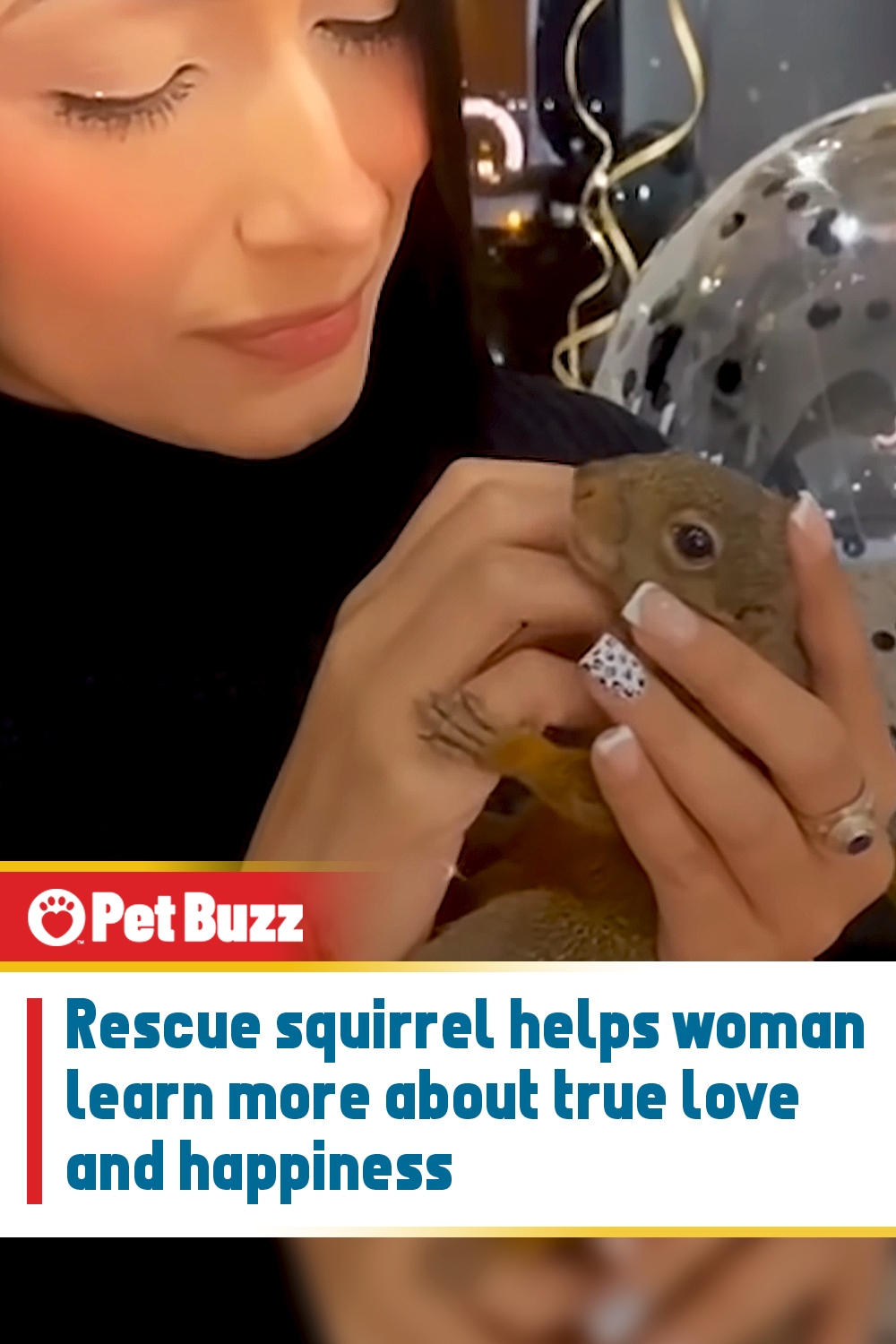