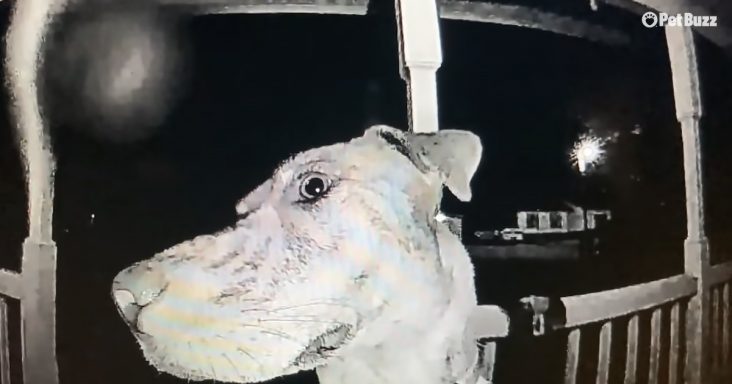 Rajah, the rescue puppy, was missing for 8 hours until her parents heard a doorbell at 3 am. The camera captured the moment Rajah rang the bell with her nose, and her parents were relieved. 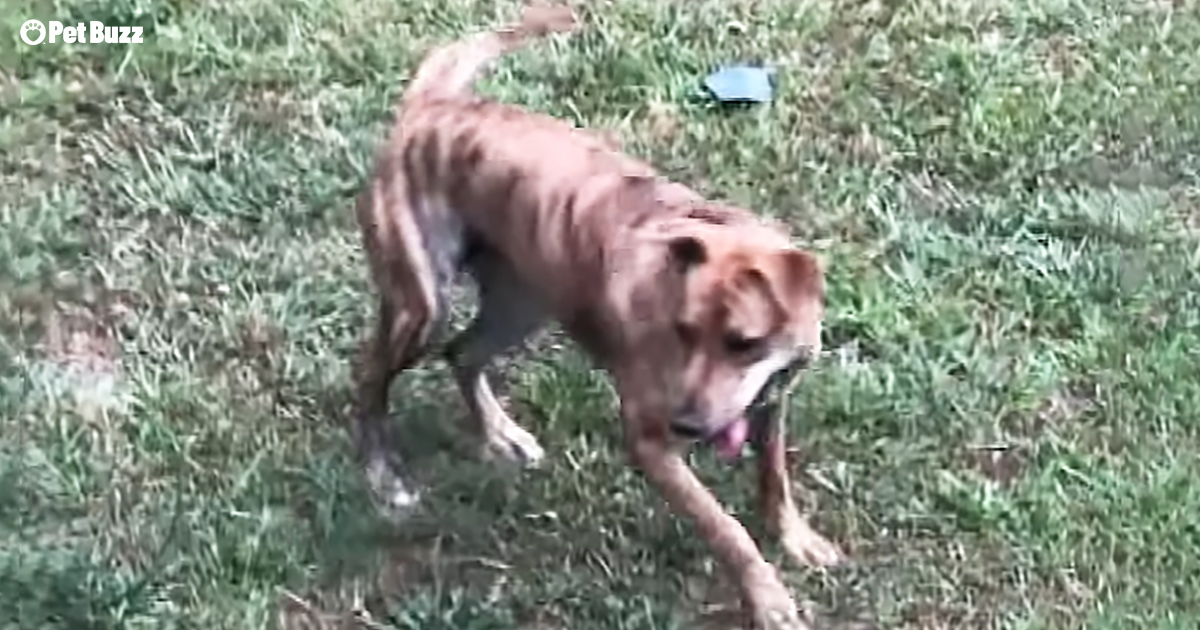 Mary Lynn and Ryan Washick spent hours looking for Rajah. They had driven around and posted online, saying she was probably within the area. Rajah was chipped and had their numbers on her tags.

The fourth of July was close, and people were already setting off fireworks. The sounds spooked Rajah, and she went running off and disappeared. She had gotten out before but never went too far. 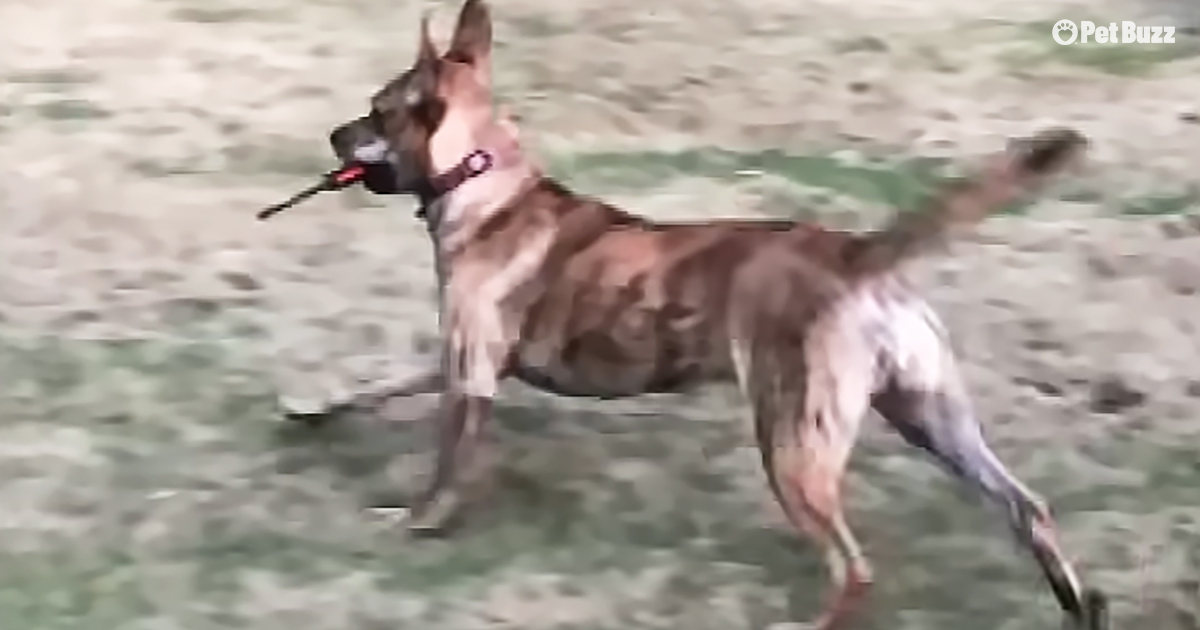 The couple was distraught, but after hours with no success, they went home and hoped for a better tomorrow. Never did they expect that Rajah would bring herself home.

Ryan and Mary had only recently moved to the house a few months ago. It was a surprise to them that even Rajah knew how to ring the doorbell because it was already rarely used. 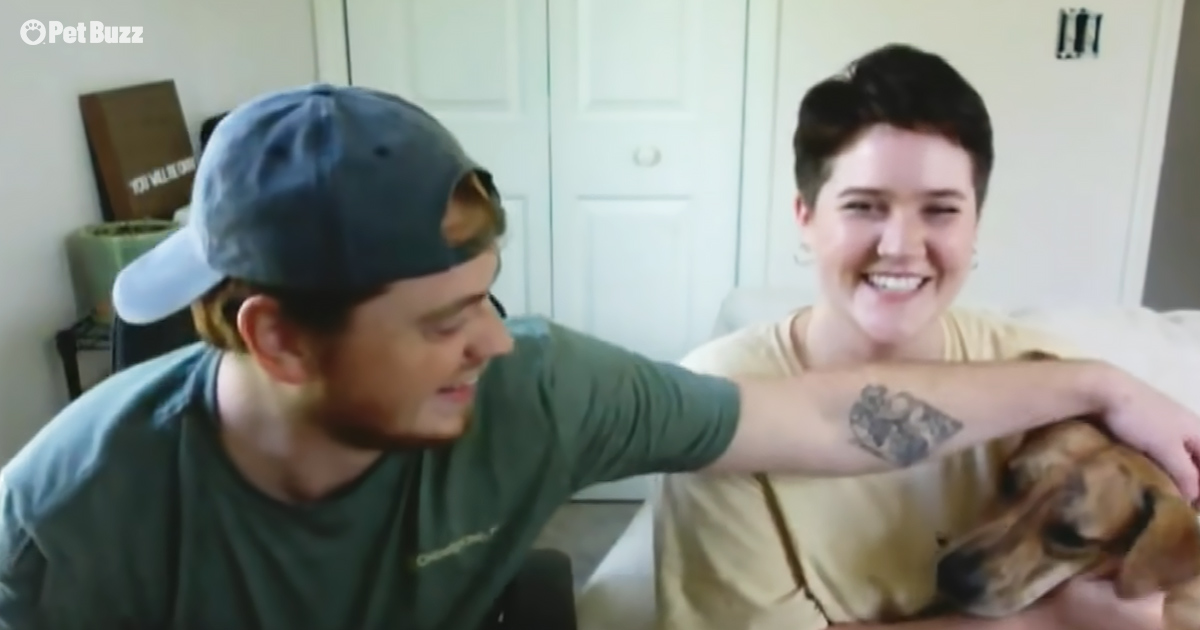 Apparently, they were dying with laughter when they saw the footage of Rajah using her nose to ring the bell. Rajah spent most of her time inside and somehow figured out the doorbell.

When Ryan first heard the doorbell at 3 am, he thought someone had found their dog. Rajah is brilliant and was brave enough to find her way back home. 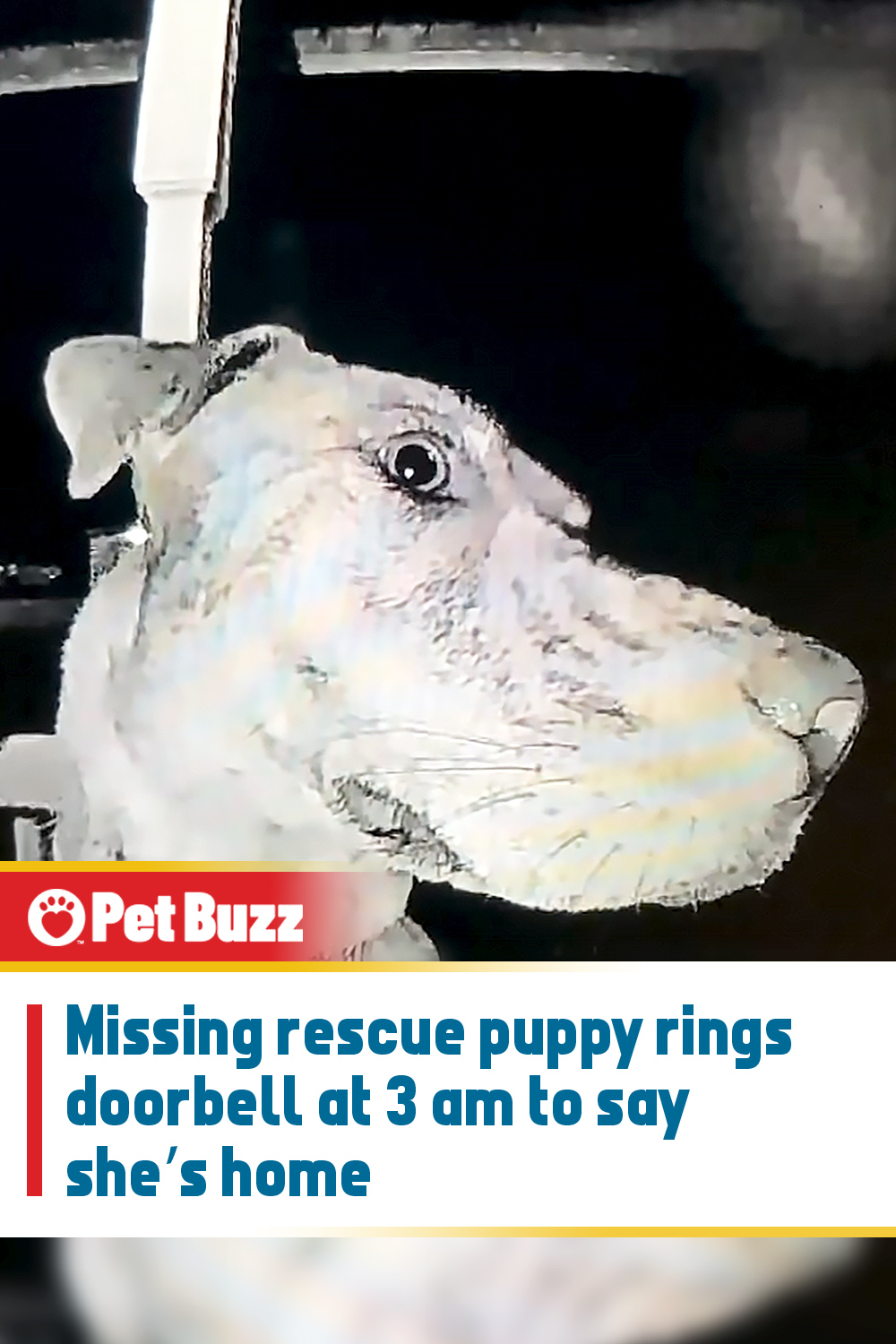