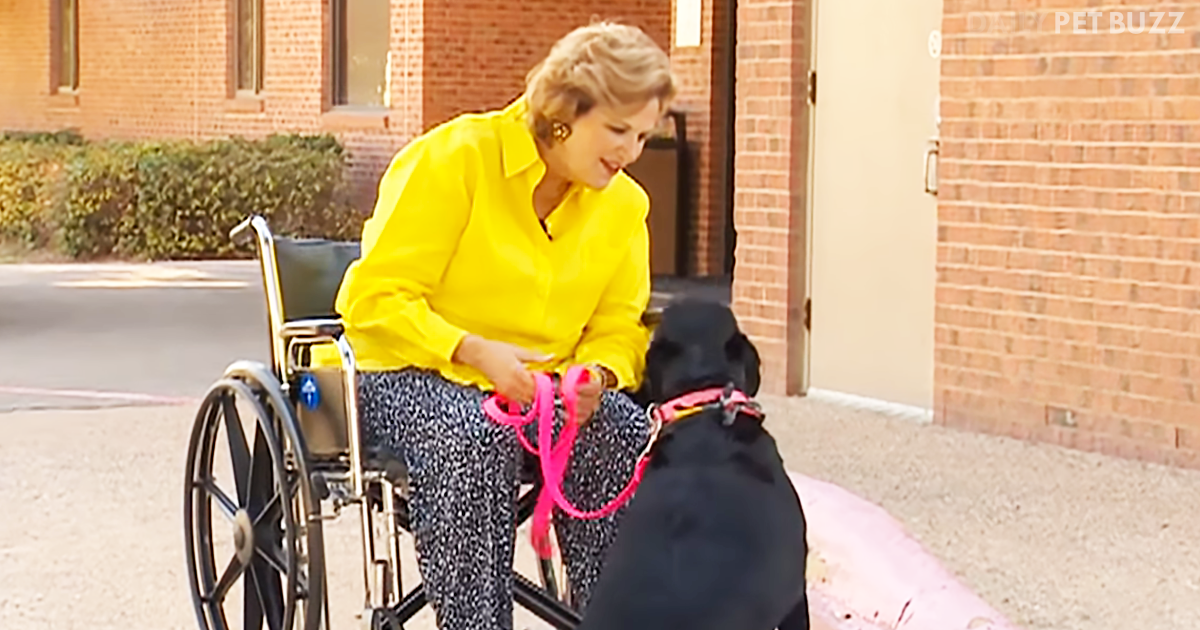 Those of us of a certain age – no, I’m not going to tell you mine – remember a commercial that featured an elderly woman that had fallen to the ground. Her memorable phrase, ‘Help! I’ve fallen, and I can’t get up!’ still reverberates in my brain today. The ad was for a medical alert bracelet.

The woman that we see in this video fell in her garage, and she was helped in a completely different way. Janet Wilhelm was stacking dog food in her garage when she fell off her ladder and fractured her pelvis in five places. She couldn’t get up, and she didn’t have anything like that alert bracelet. Her husband was out and wouldn’t be home for hours. What could she do? Nobody would hear her yell, either.

Then her dog Mabel came into the garage. She had rescued the black lab three years ago. Could Mabel do anything? Yes, she could. Wilhelm grabbed her collar, and Mabel started backing up. At first, Wilhelm thought that the pooch had been spooked and was trying to get away. A few seconds later, it dawned on her that Mabel was dragging her towards the house.

An hour-and-a-half later, she was in the house and able to get to a phone to call for help. Soon afterward, she was in an ambulance and then the hospital. Wilhelm, a nurse herself, knew she was in for rigorous rehab. Mabel’s rescue efforts though helped speed up her recovery timeline. Had she laid immobile for those eight hours, then it would have taken a lot longer for her to recover.

Instead, she faced a two-week wait before she could start walking again. As the reporter in the story said, ‘Rescued by a rescue.’ Mabel repaid her mommy’s kindness back by a thousand percent. What an amazing dog, huh? Her instinct to help bring Wilhelm back to safety is what saved her from a lot more pain. We should all be so lucky to have a dog like this. 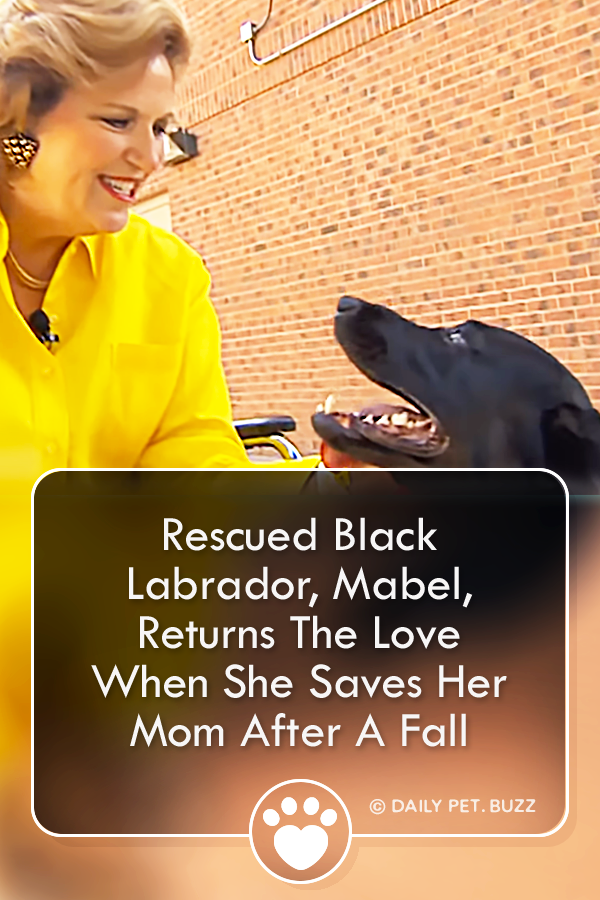