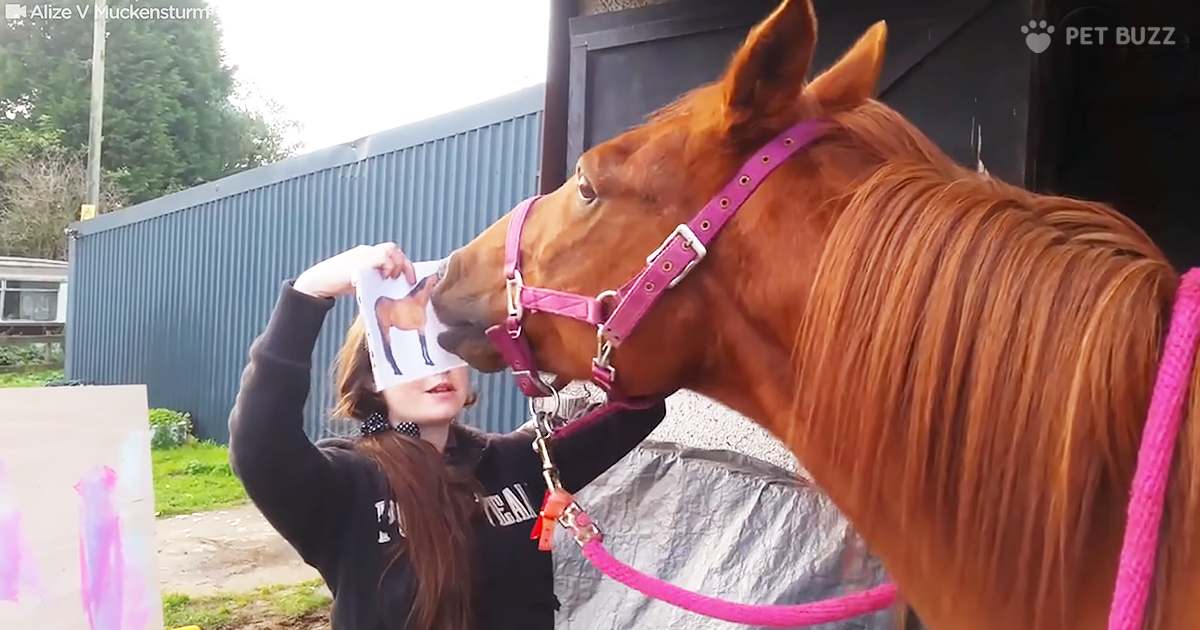 On the surface, this looks like a video of a very smart horse. This horse is so smart that it can pick out a picture of himself, i.e., a picture of a horse, every single time. And the video also proved that it was not a fluke. The horse was able to pick the right picture time and time again. It’s like if you toss a coin many times, and it comes out heads every single time, then something must be up.

There was indeed something the matter with this video. It proved something that everyone already knows, that horses are pack animals and they like to stick together. They figured this out about 200 years ago in England. They found that horses like to run really close together. What did they do? They built a racecourse and put people on the back of horses to guide them around the racecourse, and then they bet money on which horse would come in the fastest. And just like that, horseracing became a sport that people can gamble on.

At the time in England, photography had not been invented, so they were not able to show the fancy tricks shown in this video. Please understand that I am not trying to denigrate the horse in this video. This horse has to be healthy with a good personality to be able to pick the right picture every time. For example, if the horse had bad eyesight, it would not have been able to do what he did. Or if he were aggressive, he could have bitten the woman. There’s also the possibility that the horse simply didn’t like chickens.

All history and joking aside, this is a really clever horse, I think. His human thinks he is pretty funny, too. Have a watch of the video we have posted below and form your own opinion on the vanity-slash-brilliance of this funny horse. 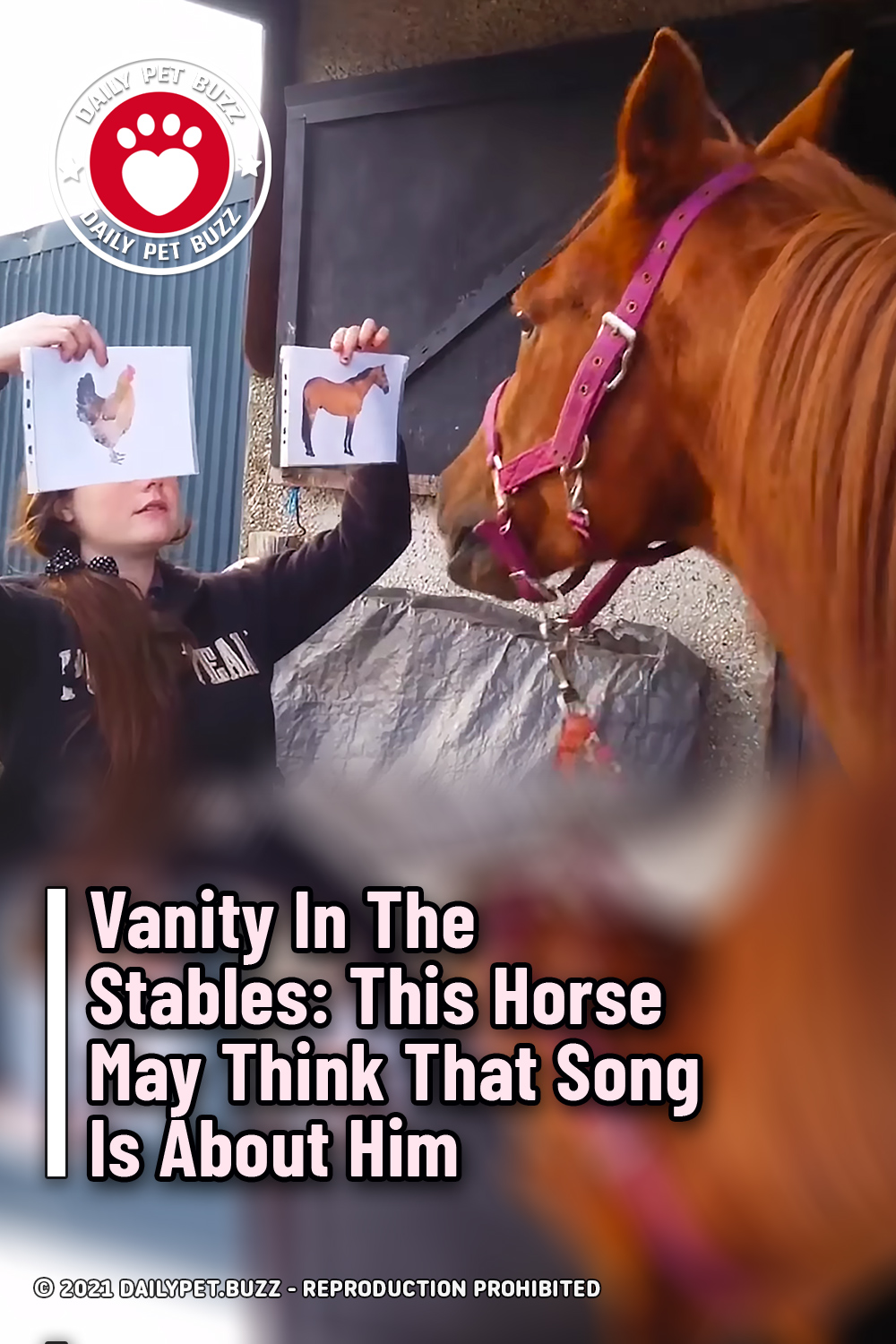