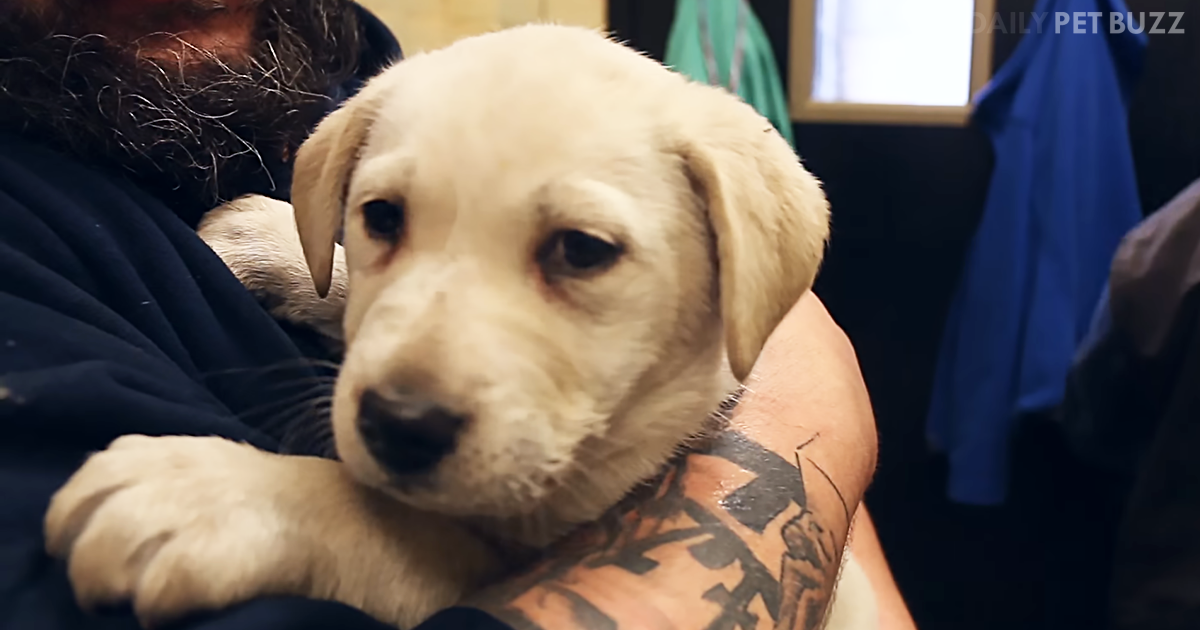 When the Michigan Humane Society received a call about a puppy left abandoned in a plastic tote outside of a home, they had no idea that the call would lead to an even bigger animal rescue. After finding the lone puppy, rescuers heard odd noises coming from an abandoned home next door.

As rescue driver Pam Dybowski got closer, she discovered there were several puppies curled up inside an old couch outside the home. Upon further investigation, she more found pups inside the home. That day, the dedicated rescuers saved a total of seven puppies. There was no sign of a mother dog.

All the dogs were brought back to the shelter, scanned for microchips, and given all their vaccinations. Then, they got all the TLC they needed. Even though the puppies were shy, they quickly warmed up to the shelter employees, including one of the so-called ‘tough’ guys.

All the animals turned out to be ‘loving and happy puppies,’ Dybowski said. Thankfully, these puppies were rescued in time before they starved to death or were possibly attacked by another dog. Check out this feel-good rescue in the video below. 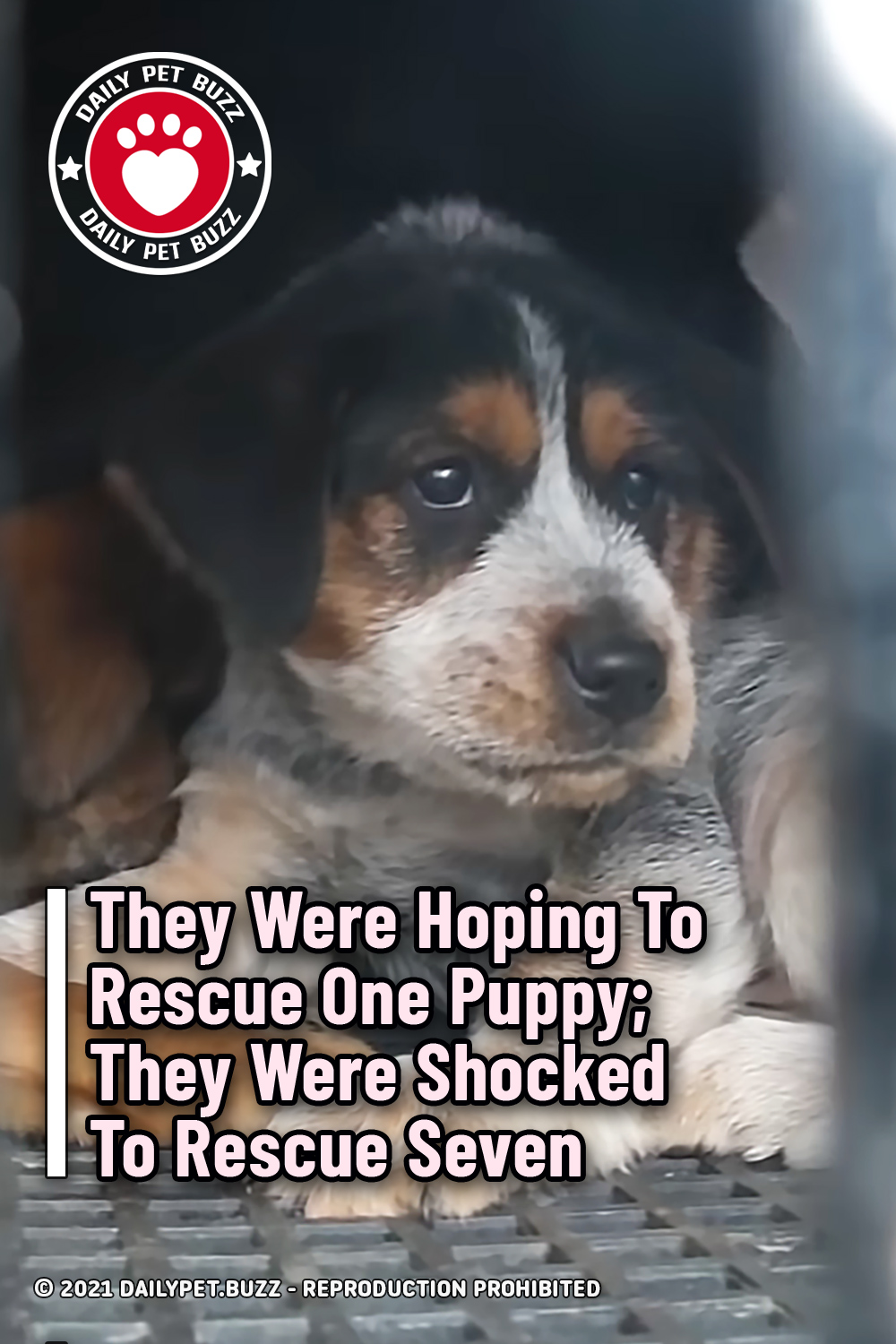