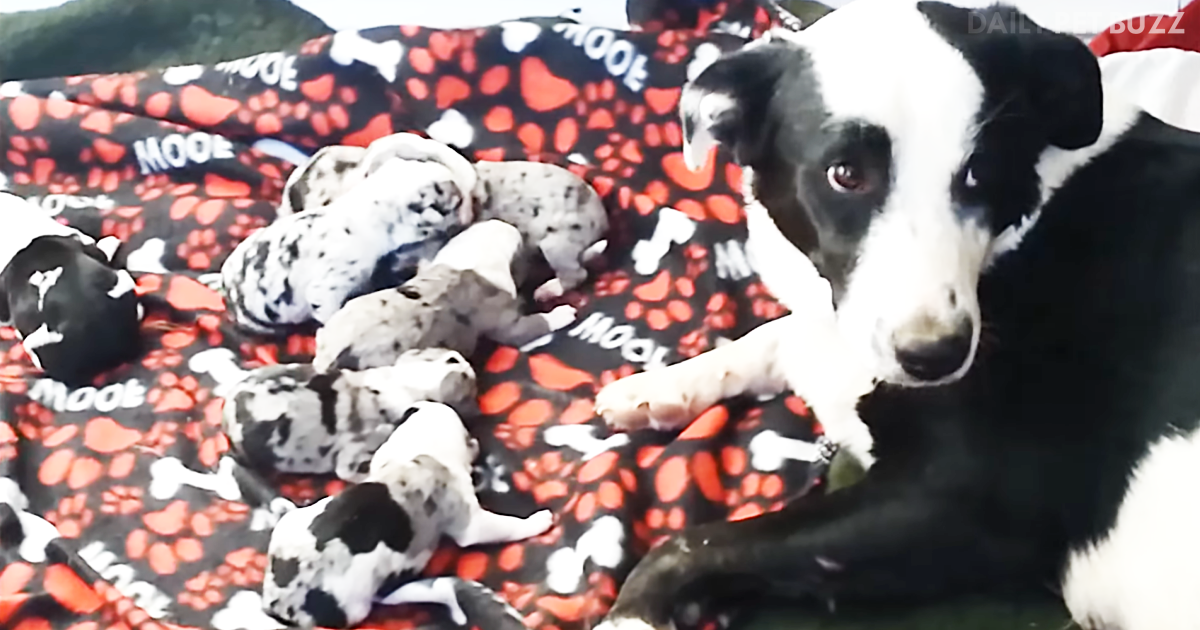 One of the saddest things in the world is not having a place to call home. There are many out there who are wanderers, with no set destination in sight, merely a need to get out and explore. I can appreciate this idea, though I doubt I’d have enough courage to actually wander without the security of a place to come back to, a rest stop in-between travels to rest my weary head and aching bones.

For some people as well as animals, being homeless is like being caught in a whirlpool. It never gets easier, it’s continuous, and at times the idea of escaping or surviving can be fleeting. With animals, I’m sure they have the sympathy of others, much as humans do, but their inability to communicate their intentions makes most wary of approaching.

In Goodyear, Arizona, there is a group called H.O.M.E. Animal Rescue (Heaven on my Earth). In our video, they have been called out to help a stray mama and her seven new pups that she had birthed in a culvert, of all places.

This team gets straight to work to help and get mama out reasonably quickly. Now getting the puppies was another mission. The opening into the place where mama had had her pups is very much on the small side. A grown man just barely fits into it, but fit he did.

The gentleman squeezed himself into the small opening to get these tiny pups one by one. It is honestly something you have to see for yourself. So don’t miss this out-of-the-park rescue of a mama and her seven little pups in the video below. 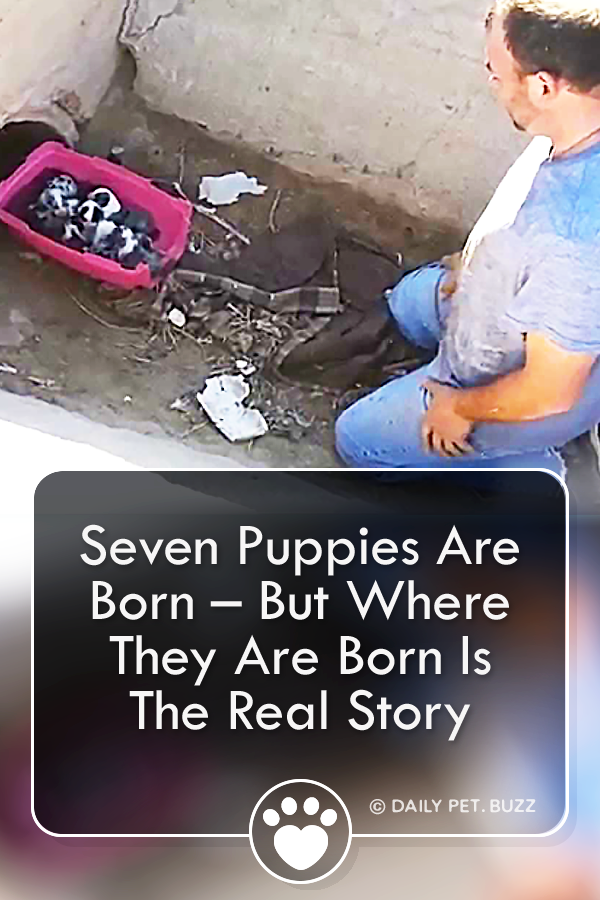