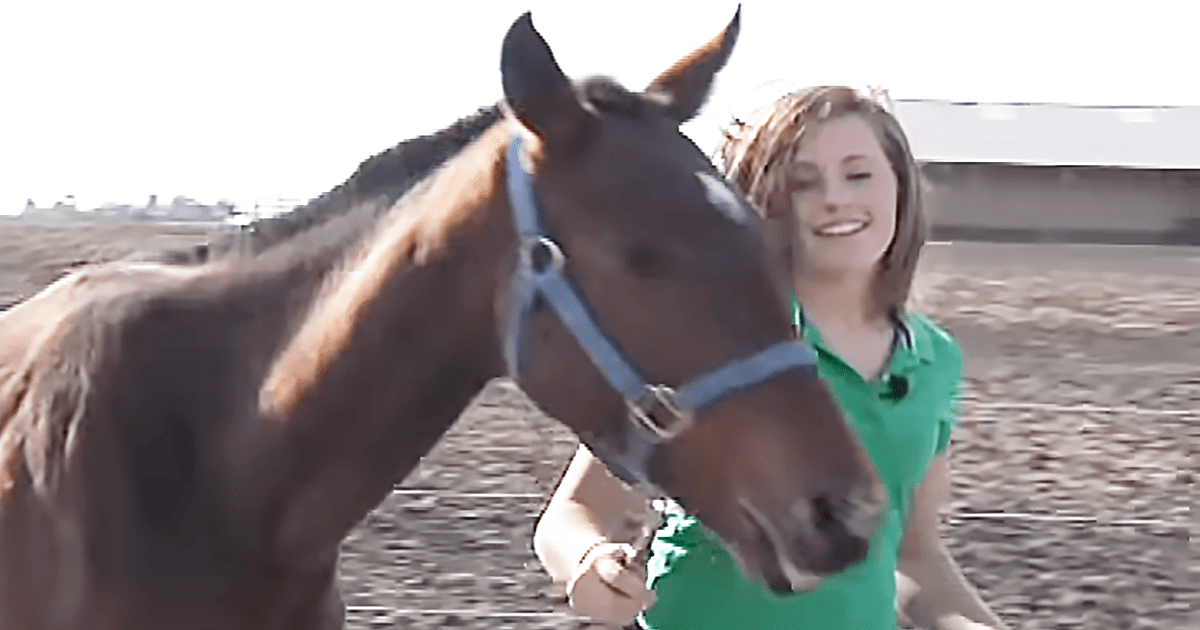 When Kelsey Allonge and her mother decided to take an early morning trip to go to a swap meet that they frequented, her mother went down a different road than what they normally take. Whether this change in their usual path happened to be a lucky coincidence or it was just simply meant to be, what happened next during that drive would end up changing their lives forever.

It was then that Kelsey spotted a sick horse on the side of that country road. Sunny, the horse, was starving and had fled her previous home due to the mistreatment she received from her owners. She was quickly inching closer and closer to death. Kelsey knew that she had to do something to help her.

Sunny was so sick and so weak that she could barely stand, and ultimately, Kelsey couldn’t even get the young horse into a trailer. That’s when Kelsey realized that she had no other choice than to walk this horse back to her home to get her the help and treatment that she deserved.

That trip back to her Illinois house ended up being nine miles long. Despite all of the hardships that Sunny faced during her young life, she survived that long walk to safety with Kelsey. But that’s not even the best part of this story. What happens next is truly touching. Seeing what Kelsey did to save her best friend brought us to tears. 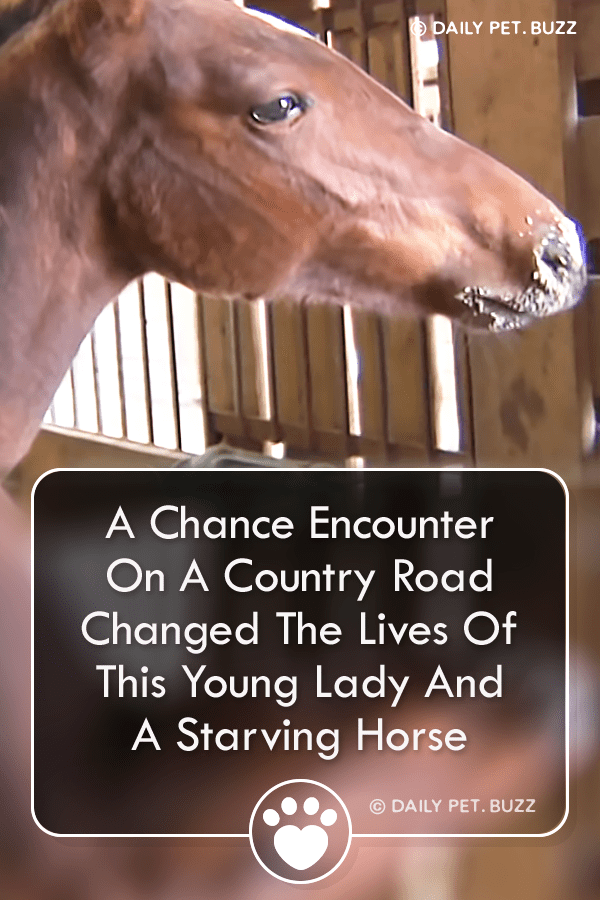