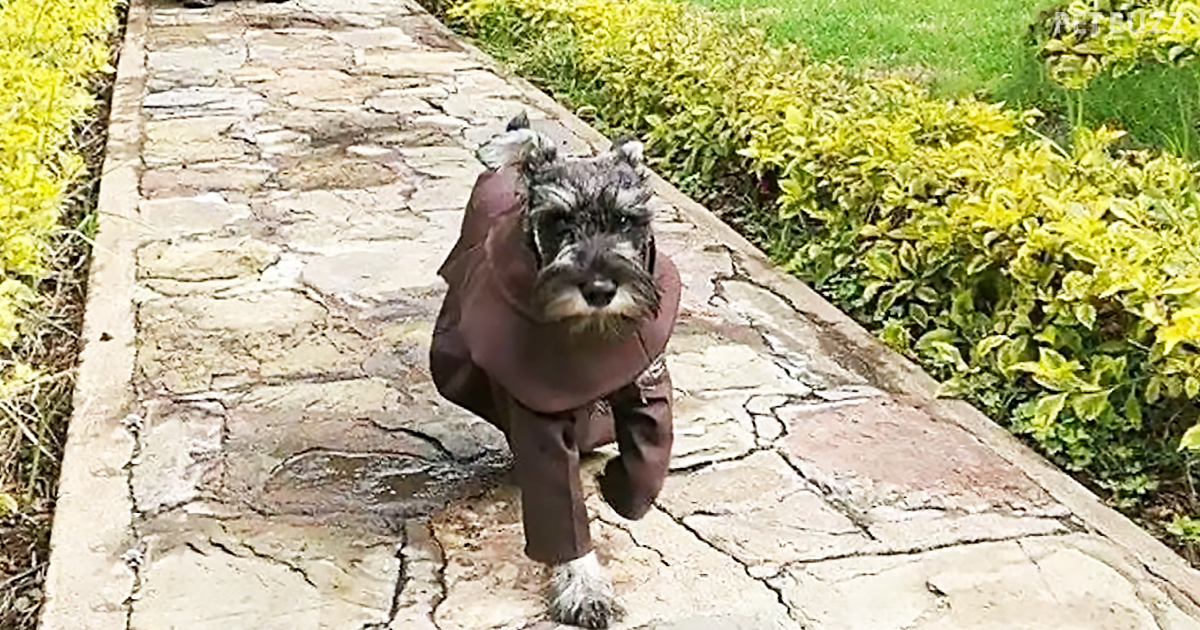 Many of the videos that we showcase are of animal rescues. These can be tough to watch (and write about sometimes) but almost always have a happy ending. The toughest part of rescues is dealing with the condition that the animals are found in – often filthy, riddled with fleas, or even horrible lacerations. But, once these guys are all cleaned up and healthy again, they need to find a fur-ever home.

There is a very popular video that went viral, and it all happened in Bolivia. A stray dog was adopted by some monks at a monastery. One of the patrons of the monastery believed in love for animals. This patron believed love should not only be shown to humans. Animals also have a heart and feelings to him.

So, one of his requests to all was to show that love. He would rescue stray dogs on a weekly basis and adopt many of them. He would encourage the church members to adopt as well. He believed that if you can show love to a defenseless animal, then they could show it to anyone.

The monks, though, wanted to show their special love for this dog named Carmelo. They dressed him up in a special rope designed for him. They took some pictures, and the result went viral. He’s not only an honorary friar but also a very cute sight to see. The monks uploaded the pictures, and viewers went crazy. Click on the video to find out why. 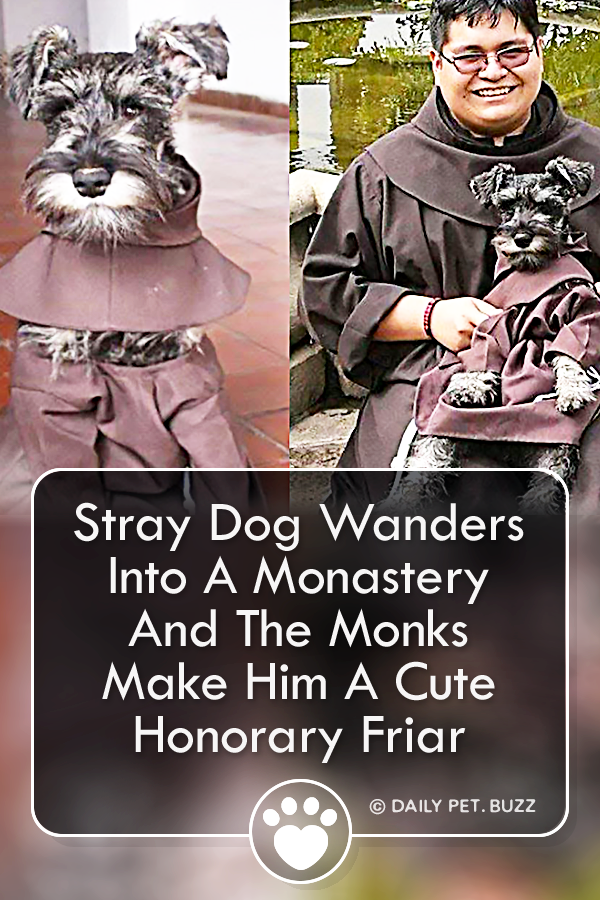