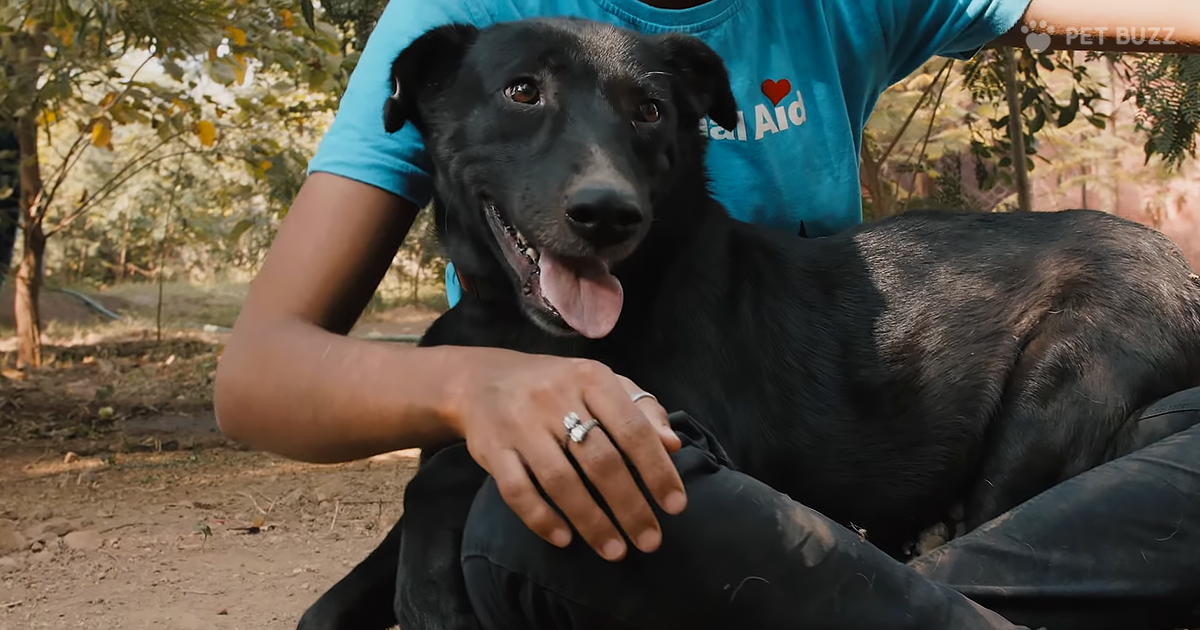 This video shows a very different world that many of us are used to. In India, people often share the streets with dogs, cows and other forms of animals. While they often co-exist, there also is the heightened possibility of accidents and injuries for these creatures. That’s where Animal Aid Unlimited, India comes in. This does a great job of illuminating what the people who work there go through every day.

In between seeing several founding members of Animal Aid Unlimited speak about the mission and how they go about their work, we see several rescues in action. There are also a lot of different creatures at the shelter, ranging from dogs to cows to goats – it’s almost like a zoo there. Every animal there gets tender care until they are well enough to go back out. This is truly a noble calling

There are many volunteers who come to help with these animals. At first, they may cringe at the sight of a badly-wounded creature but before you know it, they are bandaging them up with the clinical dispassion of a seasoned medic. They never stop treating all these creatures with dignity and respect. This is shown with a ceaseless stream of belly rubs, head scratches and softly-murmured words that soothe the animals.

The best thing about this is that it brings awareness of suffering animals to all the citizens of India. One of the people in the video said that if one walked by these animals enough times, it would be like they become invisible. It’s pretty much the same way here for people who walk by homeless people – soon they become just part of the backdrop and not actual people. This helps combat that potential lack of compassion.

Animal Aid Unlimited, India does a great service for the animals in the country and also sets a great example for the other people of the country. 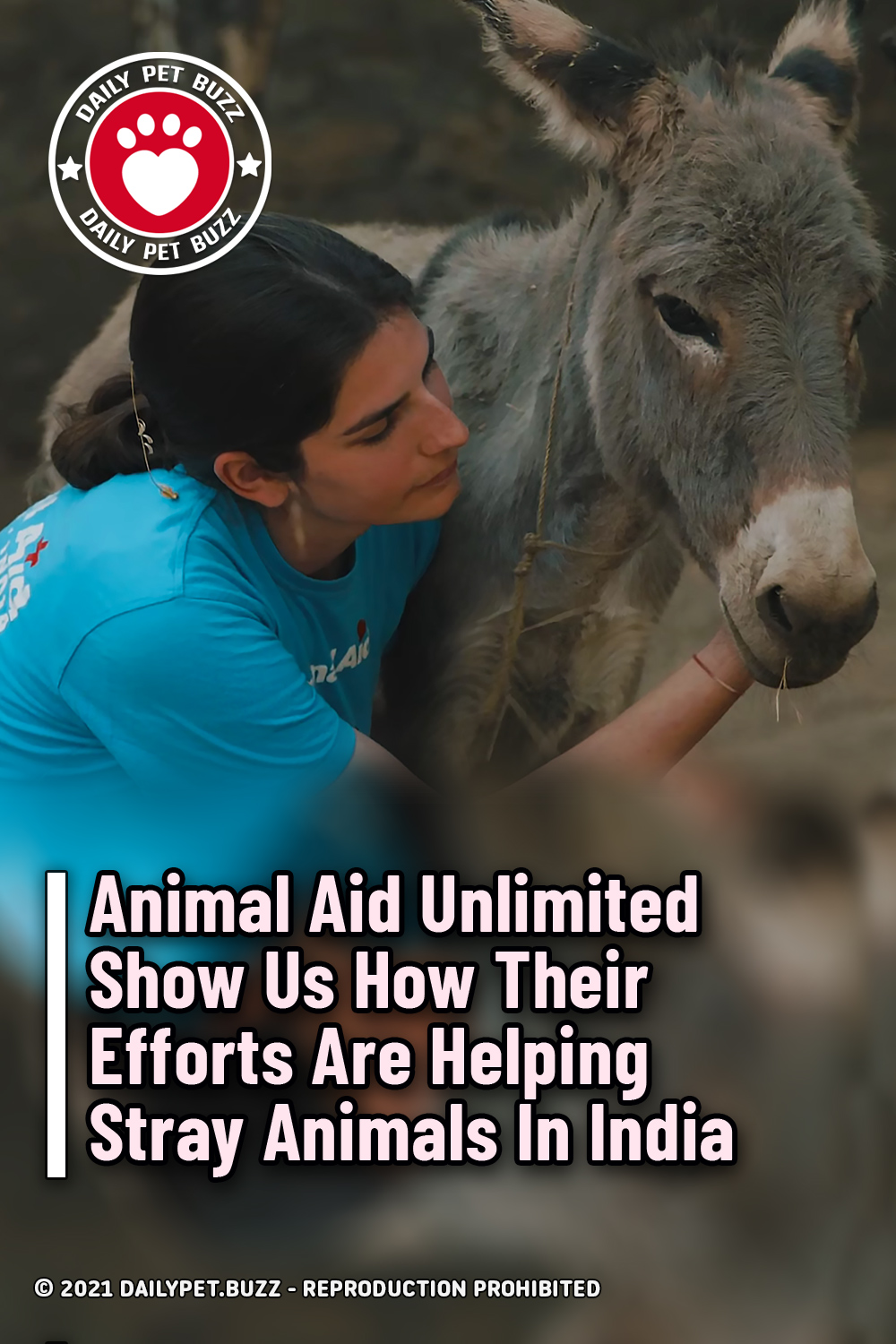