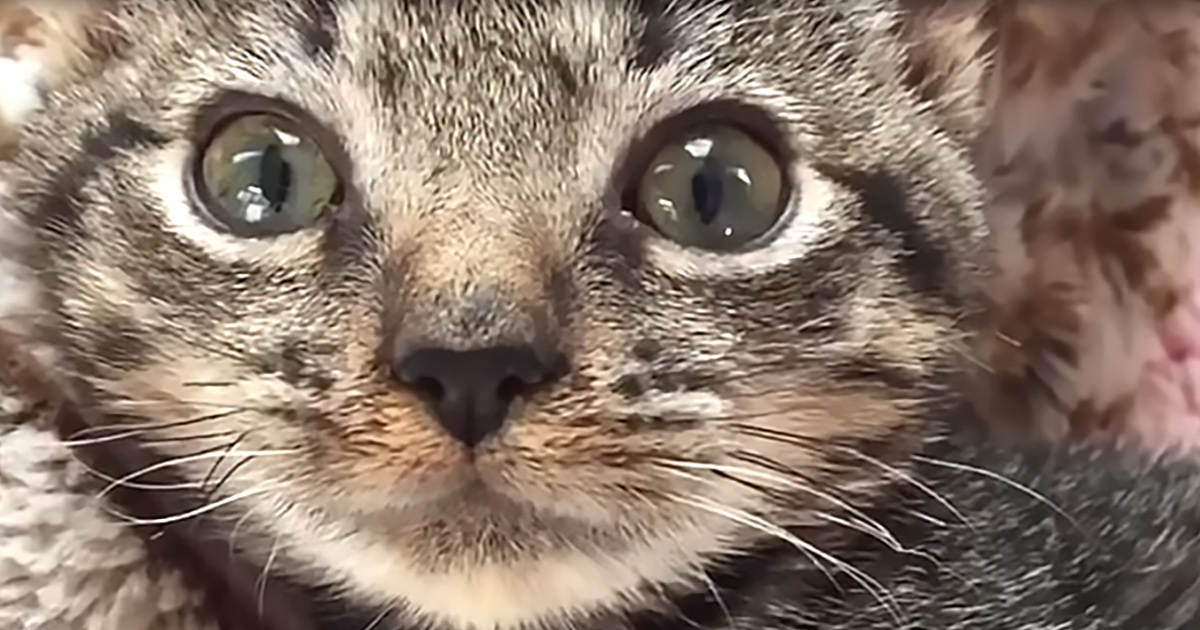 Experienced foster kitten caretaker Heather Fontaine-Doyle got word that one of the kittens in the five-week-old litter she was about to foster was teensy, but she was shocked at the size differential between the smallest and his normal-sized siblings. An examination of his teeth revealed that he was indeed the same age as the others, but the pee-wee, who resembled a baby squirrel, was only about half their size.

Despite his extremely diminutive body, the kitten, who became known as Pill Bug, behaved just like all the others, playing enthusiastically, using a litter box, and trying to eat. But the petite baby began losing his appetite and weight that he could not afford to lose, so Heather took to feeding him hourly from a syringe, which hydrated him and helped him feel cherished and warm.

The extra attention and round-the-clock nutrition helped, and the wee kitten slowly and steadily found his way out of the woods with steadfast growth. At nine weeks of age, little Pill Bug reached the one pound milestone, far behind his siblings and other normal-sized kittens, but the event was cause for celebration.

Concerned about the low range of motion in Pill Bug’s short, bowed legs caused by unusually tight tendons, in addition to his extra-slow growth rate, Heather awaits test results to find out if the miniature kitten might have pituitary dwarfism. Meanwhile, Pill Bug continues in his determination to do everything his siblings do, despite the difficulty his small, bowed legs pose to him. He’s a gutsy love bug with a giant personality, and everyone who meets him is instantly smitten with him. 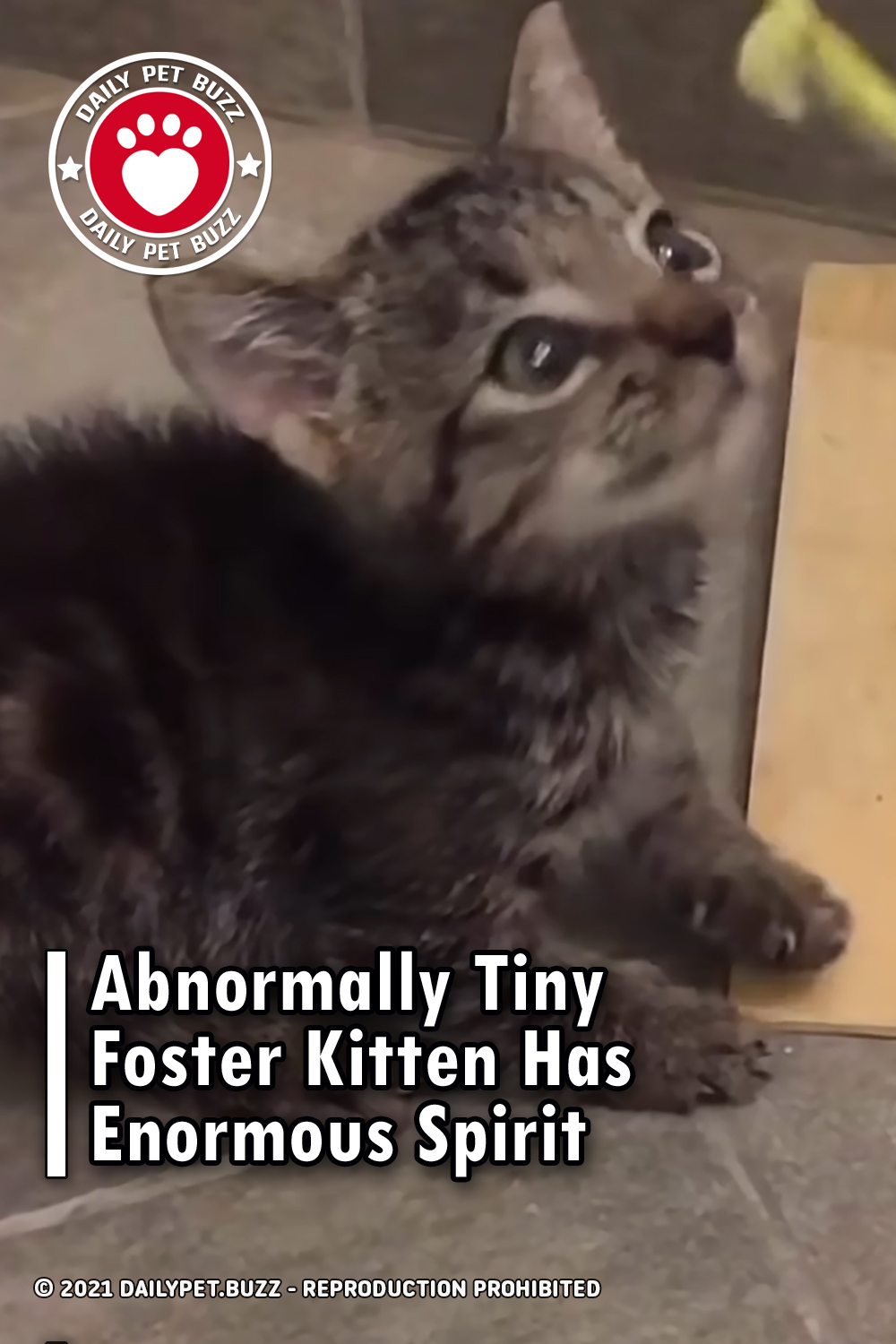