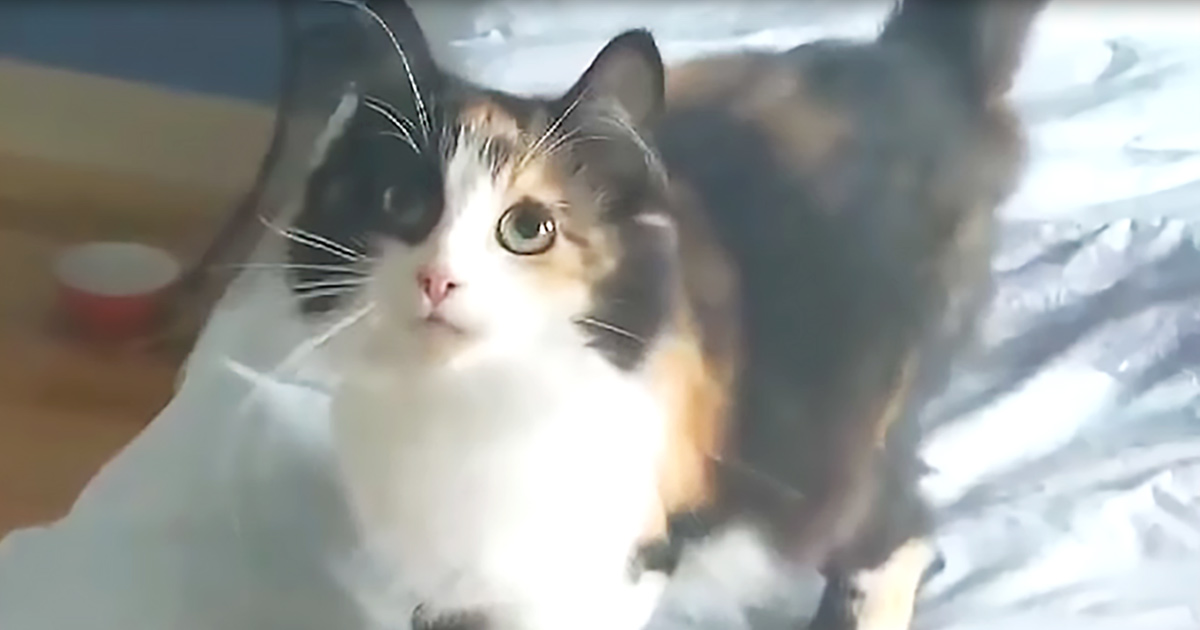 A woman spotted a homeless calico cat on the street in Montreal, Canada. Although the little cat was apprehensive, she seemed to want assistance and allowed the woman, Claire to pick her up. After completing her due diligence to ensure she was not kidnapping someone’s pet, Claire had a veterinarian give the cat an exam.

The vet discovered no microchip but found three kittens growing inside the beautiful calico feline. Claire’s friend Hadrian volunteered to foster the mama cat and her burgeoning litter. Mama became known as Ciboulette, and as if she had immediately decided that this human was trustworthy, she strode around her new surroundings, confidently checking things out and demanding affection from her new foster dad.

Shortly after her arrival in Hadrien’s home, Ciboulette became even more insistent on attention, meowing until her foster dad came to join her in her special room. She wanted him right there with him, seemingly feeling comforted by his presence. That night, her three beautiful kittens, Mary, Arbok, and Minici were born, healthy, and sporting extra toes.

An attentive mother, Ciboulette stayed with her kittens all the time, not even leaving to get sustenance for herself. Hadrien was happy to help and brought food to her, which the hungry and depleted mama ate ravenously and gratefully. Five weeks after the birth of the kittens, the whole feline family is happy and healthy under Hadrien’s watchful eye and attentive care. 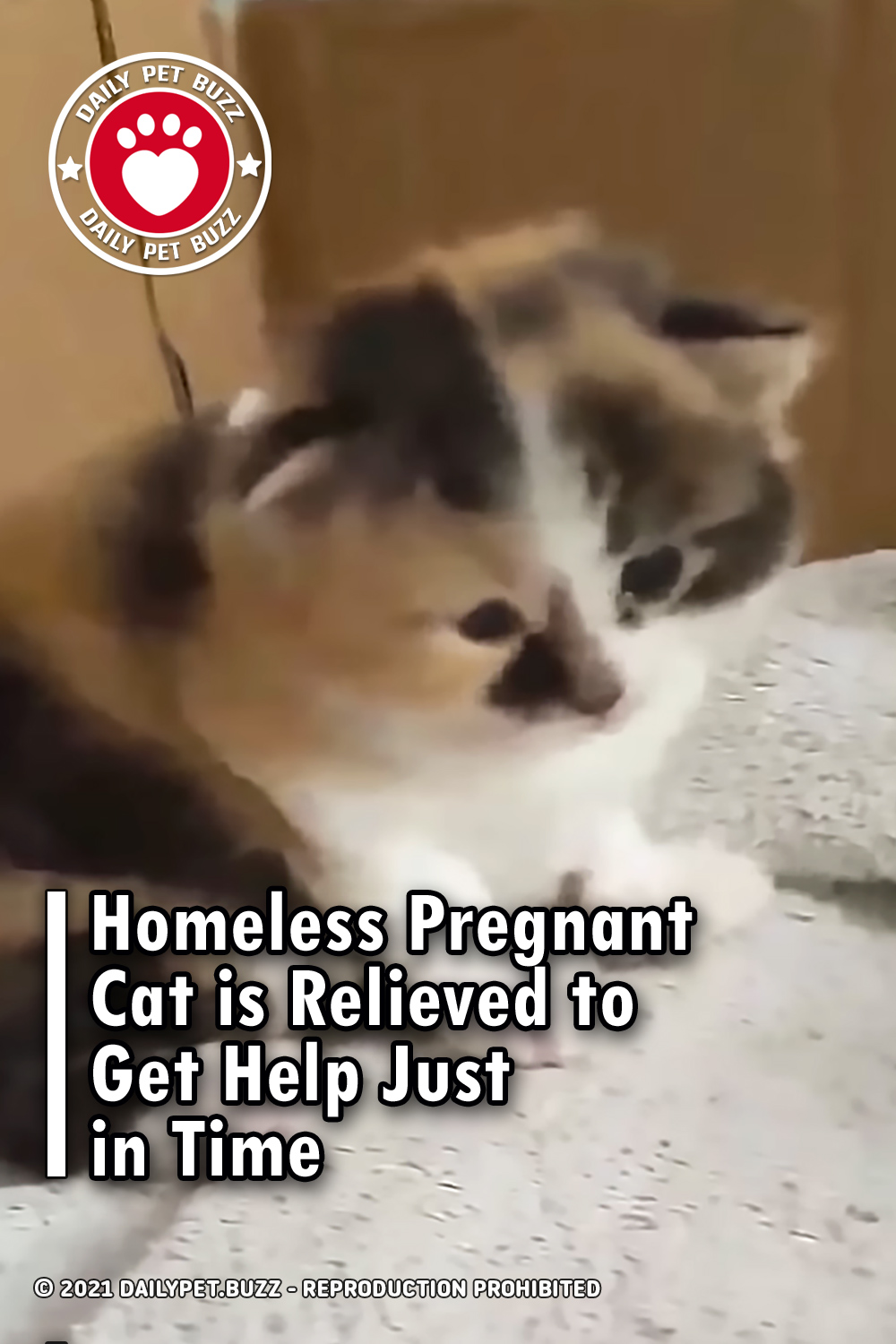