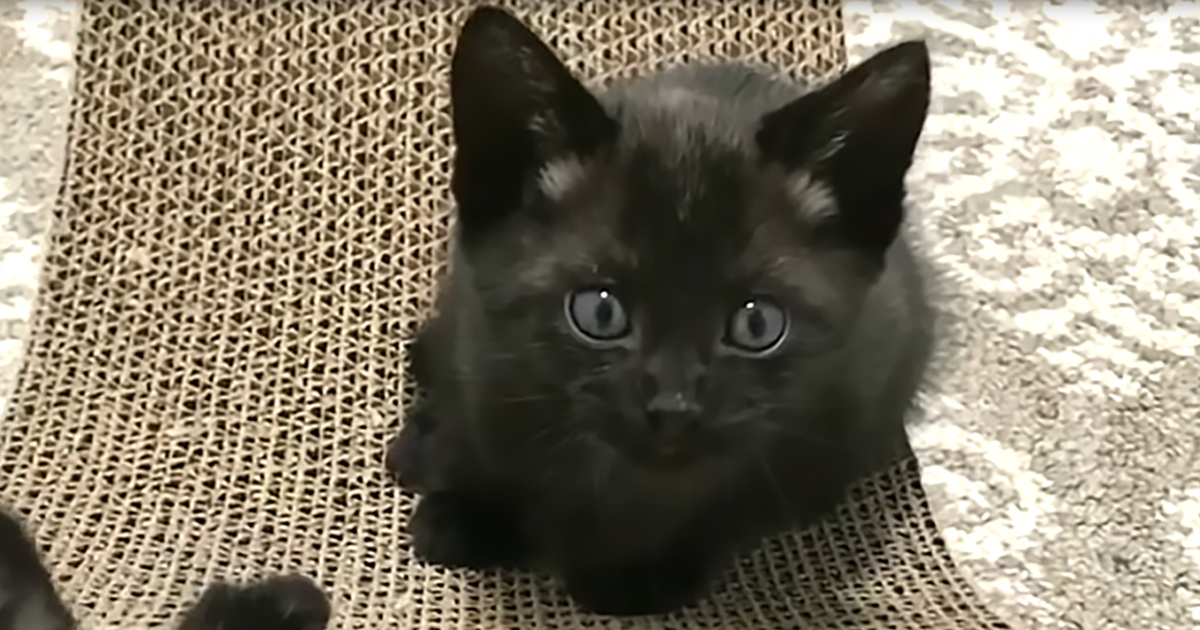 When a Virginia resident found a litter of kittens in her shed, she was taken aback by the unusual appearance of their coats. The woman brought the four kittens to her local shelter, where staff determined the unusual coloring was the result of “fever coat”, a condition in which kittens are born with a silvery-gray pigment due to unusual stress or illness of the mother cat during pregnancy.

After the kittens arrived at the shelter, officers went back to the place where the kittens had been found and set up a humane trap to capture their mother, as it was obvious the kittens were healthy and had been taking nourishment from her. Fortunately, the officers were able to capture the mama cat before it became necessary to begin bottle-feeding the babies.

The mother cat was exceptionally fearful and determined to be feral. Additionally, she was fighting an upper respiratory infection. Seasoned volunteer cat foster parent Debbie stepped up to take on the challenge of housing the feline family, which had difficulty the first night due to the extraordinary fear of the mama cat.

Although she remains wary of humans, her kittens are fully socialized and adore human affection, enabling the babies to prepare for indoor living with adoptive families. The kittens’ coat color has changed completely and now they are all solid black. Their mother was spayed when her nursing duties were complete, and she was reunited with her mate, who is completely black like the kittens. The two live in the yard and shed where the kittens were found, and the homeowner cares for them. 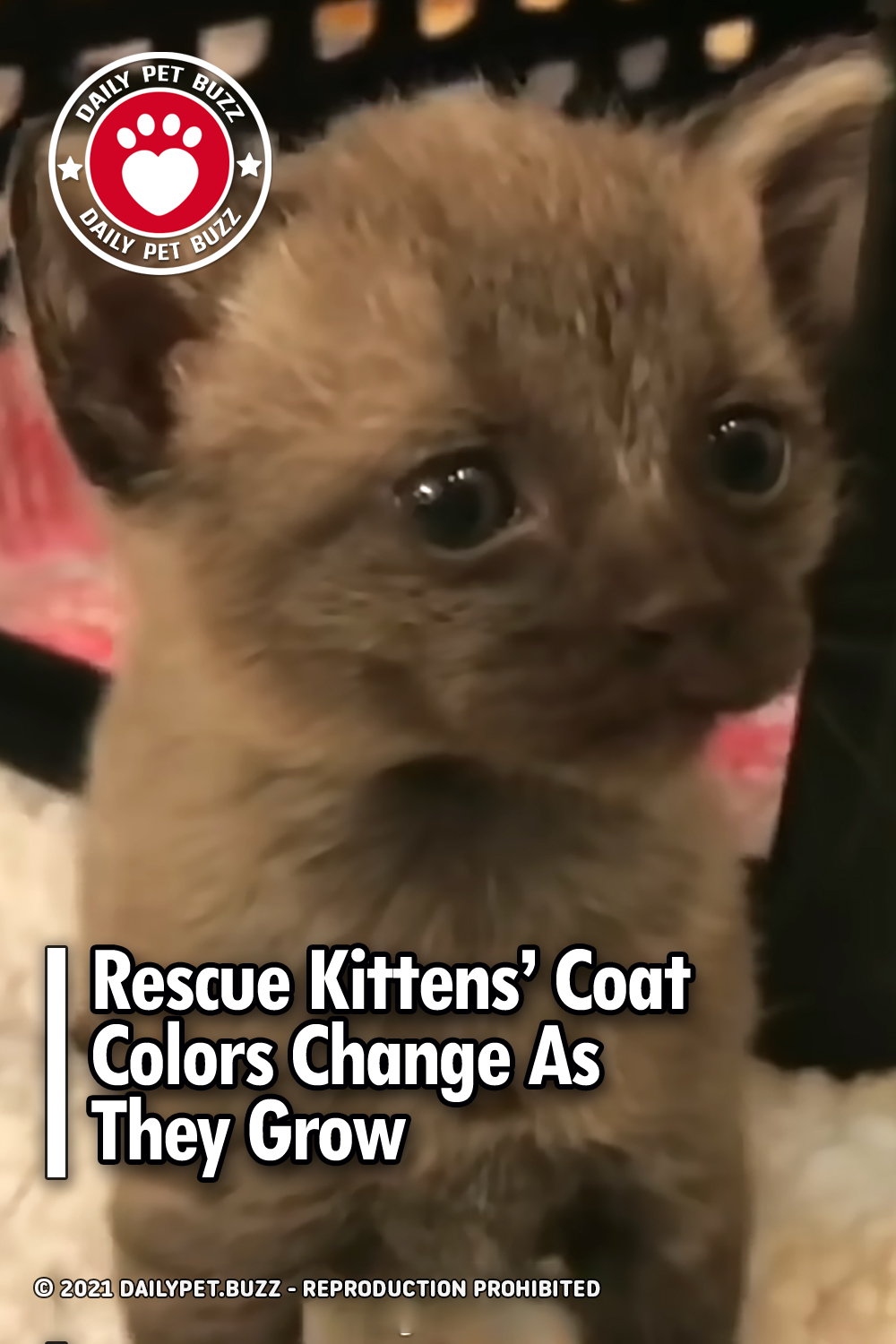