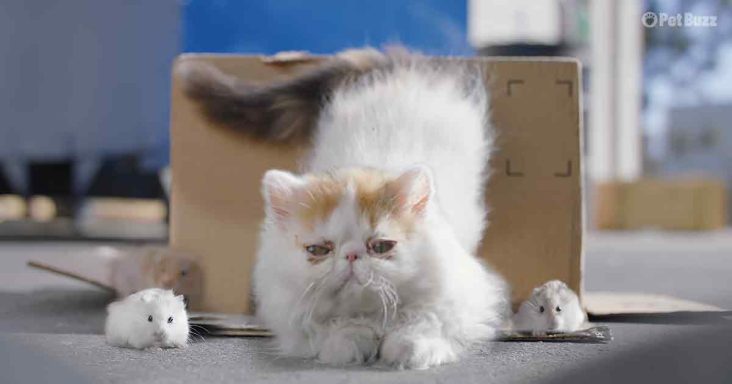 Phil, the cat, has an unbelievable story of being raised by mice and then later working at a golf course. He was put up for adoption as a kitten, but no one picked him up.

There was a box beside him with red balloons, and he jumped inside it when no one was looking. Phil was carried away and encountered a lot of mishaps before ending up next to a family of mice.

As the box shows up, the mice mistake it for food and are surprised to find a cat inside. They are scared at first but decide to take Phil in as part of their family.

Phil is given mouse ears and learns how to be a mouse, but he isn’t as small and sneaky as them, so he feels left out. His mom tried to throw a birthday party to lift his spirits, but it backfired.

After Phil runs away, his mice family is distraught. Phil breaks into a golf course where they hire him to keep away ducks and gophers. Eventually, his boss becomes a father figure to him.

During an important golf tournament, Phil becomes in charge of keeping mice off the course. With the help of his team, he tracks down the mice and discovers his old mice family. They had been searching for him the entire time.

He helps them escape with a box and red balloons. Another cat shoots down the box, and Phil’s job is taken away from him. Phil leaves, thinking he has lost both his families. Red balloons float in the air, and the mice hang onto them. 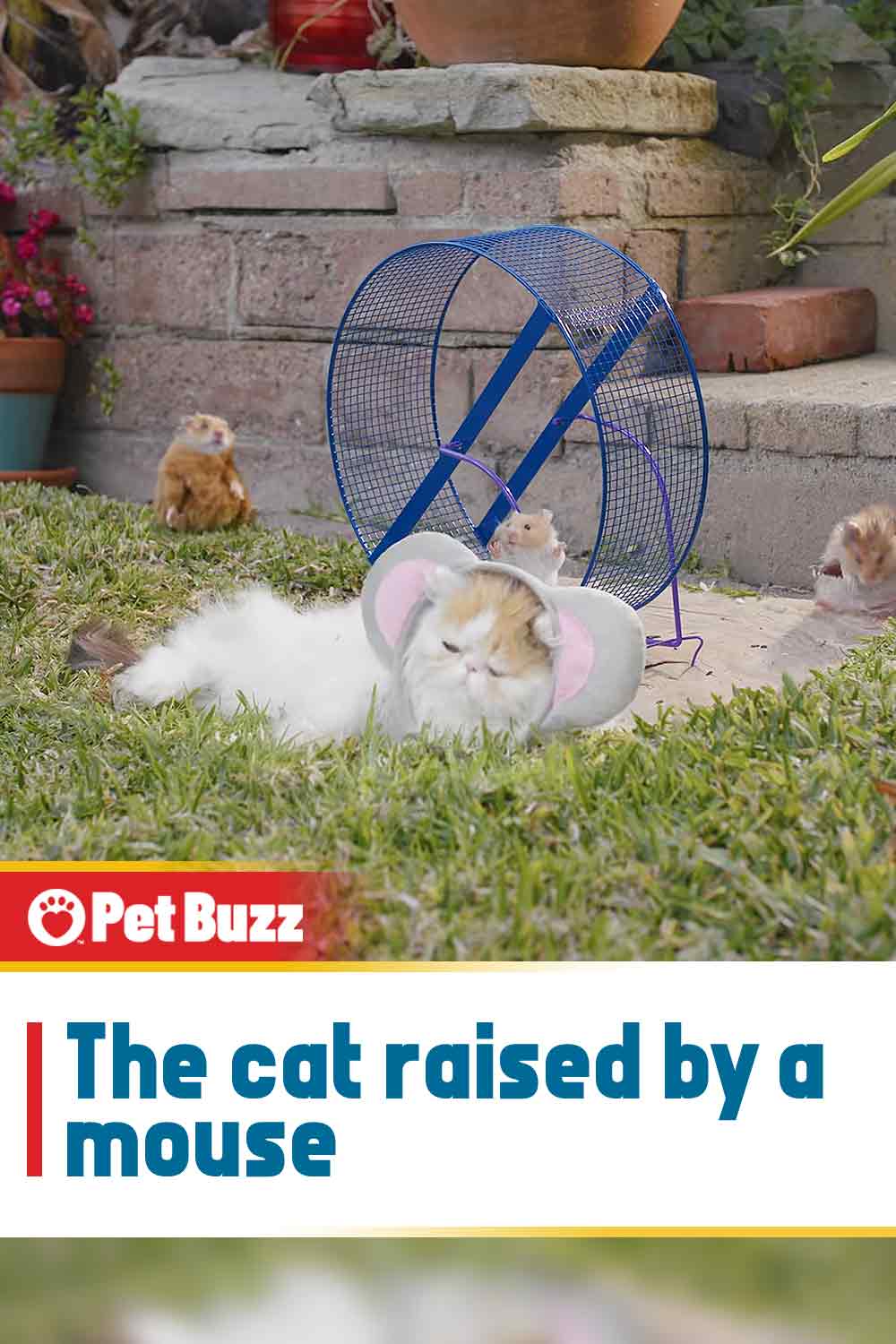