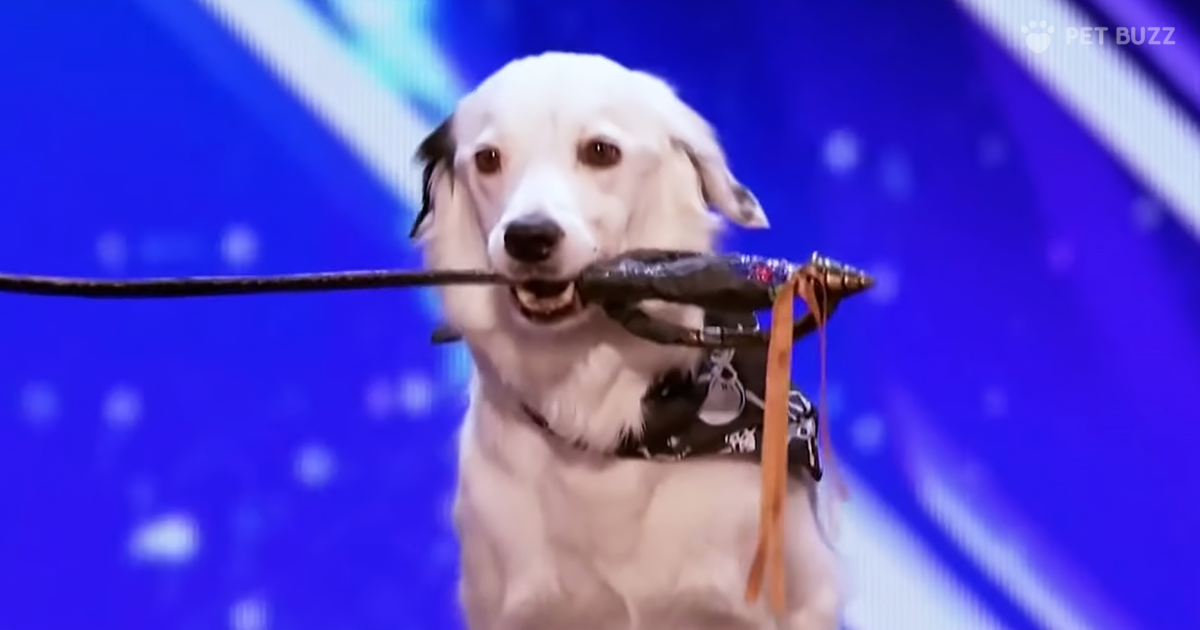 It’s tough being on America’s Got Talent, especially because there have been so many amazing acts over the years, finding something original isn’t going to be easy. Of course, the judges are always optimistic because they know there’s always talent out there waiting to be discovered.

So, when Sara Carson took to her stage with her adorable collie Hero, she knew what she was up against. AGT has had dog trainers before, so Sara had to bring her A-game. And she undoubtedly did, much to the delight of the crowd, but for some unknown reason, two out of the four judges weren’t impressed. But perhaps most shocking of all, one of them wasn’t Simon Cowell.

Cowell has nurtured years of being dubbed “Mr Mean” on talent shows around the world, but this was one occasion where he revealed his softer side. Maybe he’s been given a hard rep all this time?! With judges Mel B and Howie voting no for Sara and Hero’s performance, Simon knew he had to step in ” and what he did has never been seen before on AGT.

Simon gives Sara and Hero a standing ovation following their delightful performance but is left dumbfounded by the reactions of his co-judges, who both claim to have seen nothing special. Sara and Hero look like they’re going home empty-handed until Simon’s clearly had enough of this nonsense and he joins the emotional Sara on stage. With the whole audience booing the two negative judges, Sara in tears, and Simon on the stage consoling her, the pressure was on to change the vote. Simon actually went on stage to ask his fellow judges to reconsider. “I felt Hero was almost singing along with the music. So, I don’t think [Mel B and Howie] quite understood what [Sara] just did… I’ve never done this before, but I’m asking you on behalf of Sara and Hero – Mel? Trust me on this, I saw something you didn’t see.”

The audience begins chanting Howie’s name in a huge effort to make him change his vote to a yes. Mel B can’t quite believe what she’s seeing and tries to pass the blame back to Howie in the face of the audience unrest. But which way was it going to go? Would Simon’s plea convince the two naysayers to change their minds? Was the pressure of the audience enough to get Sara and Hero over the finish line? Check out the video below to find out! 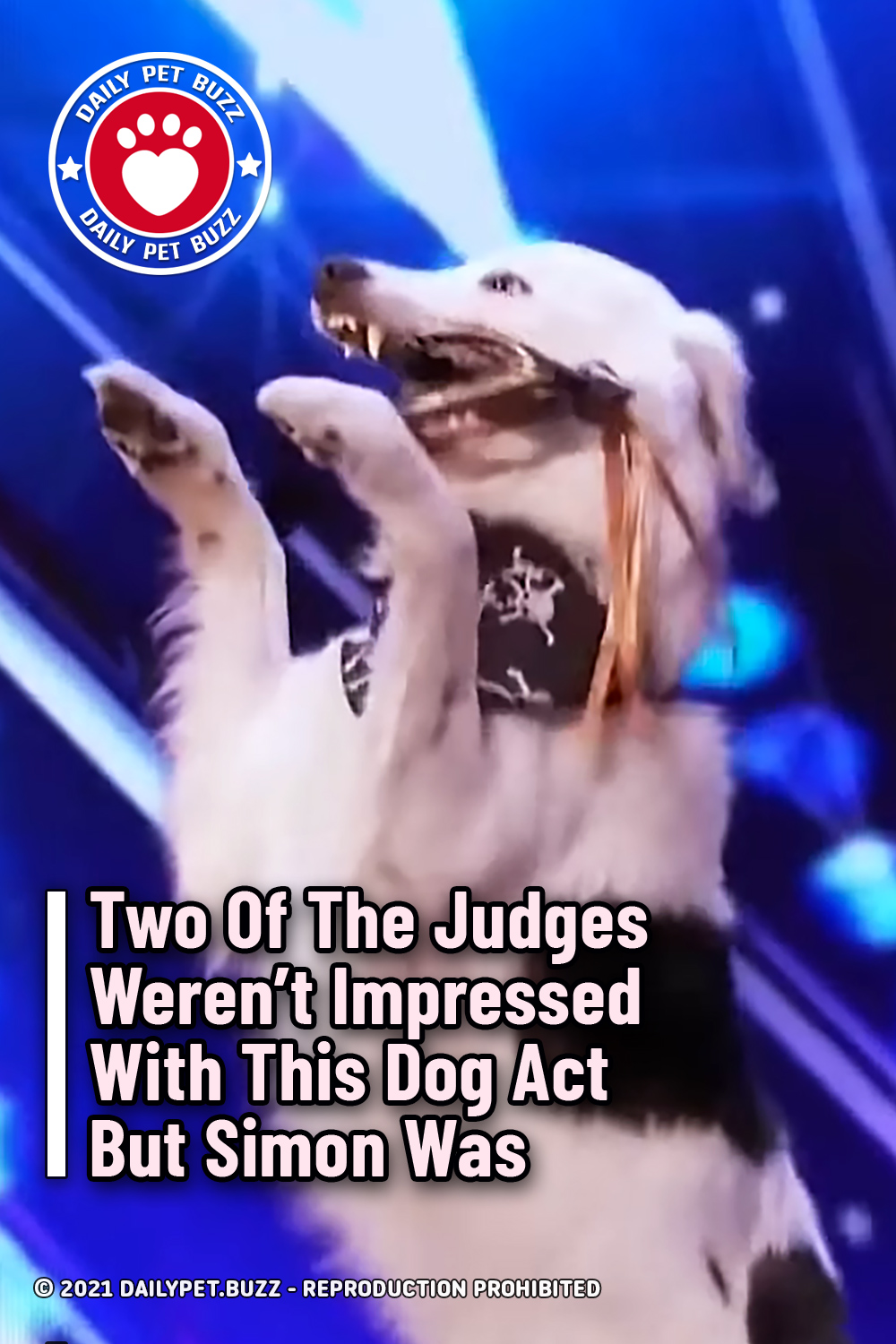