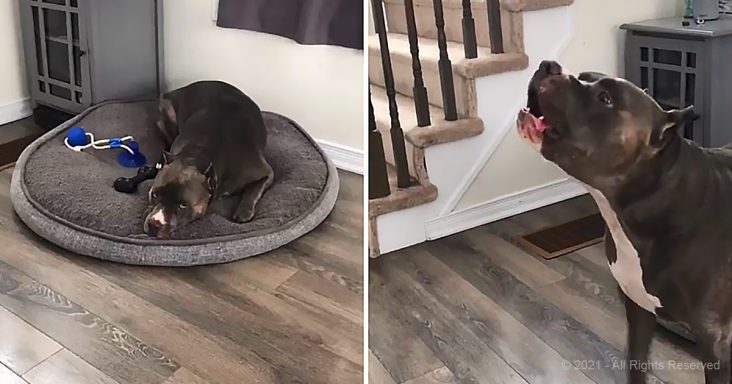 Tyson should sue Alexa for defamation of character. This is a big conspiracy between women and dogs.

Alexa, the virtual assistant and artificial intelligence voice of Amazon answers your simple questions with an intelligent and factual response. So, a TikTok dog lover decided to have some fun with Alexa and her dog, Tyson.

Tyson has his own TikTok account and his mom posts videos of his funny responses. One day Tyson’s owner decided to have fun with him and told Alexa to say that Tyson is a bad boy while she recorded his reaction.

Tyson was unhappy to be called a bad boy, so he howled in outrage to the robot voice.

The response to the video on social media was huge with over 10 million views and thousands of dog lovers’ comments. TikTok fans insisted that Tyson’s mom should make Alexa say “Tyson is a good boy,” so she did.

However, the result was the same. Tyson howled back. It is obvious that this dog is really annoyed by Alexa’s voice and commands.
Don’t worry Tyson. We all know you are a good boy. 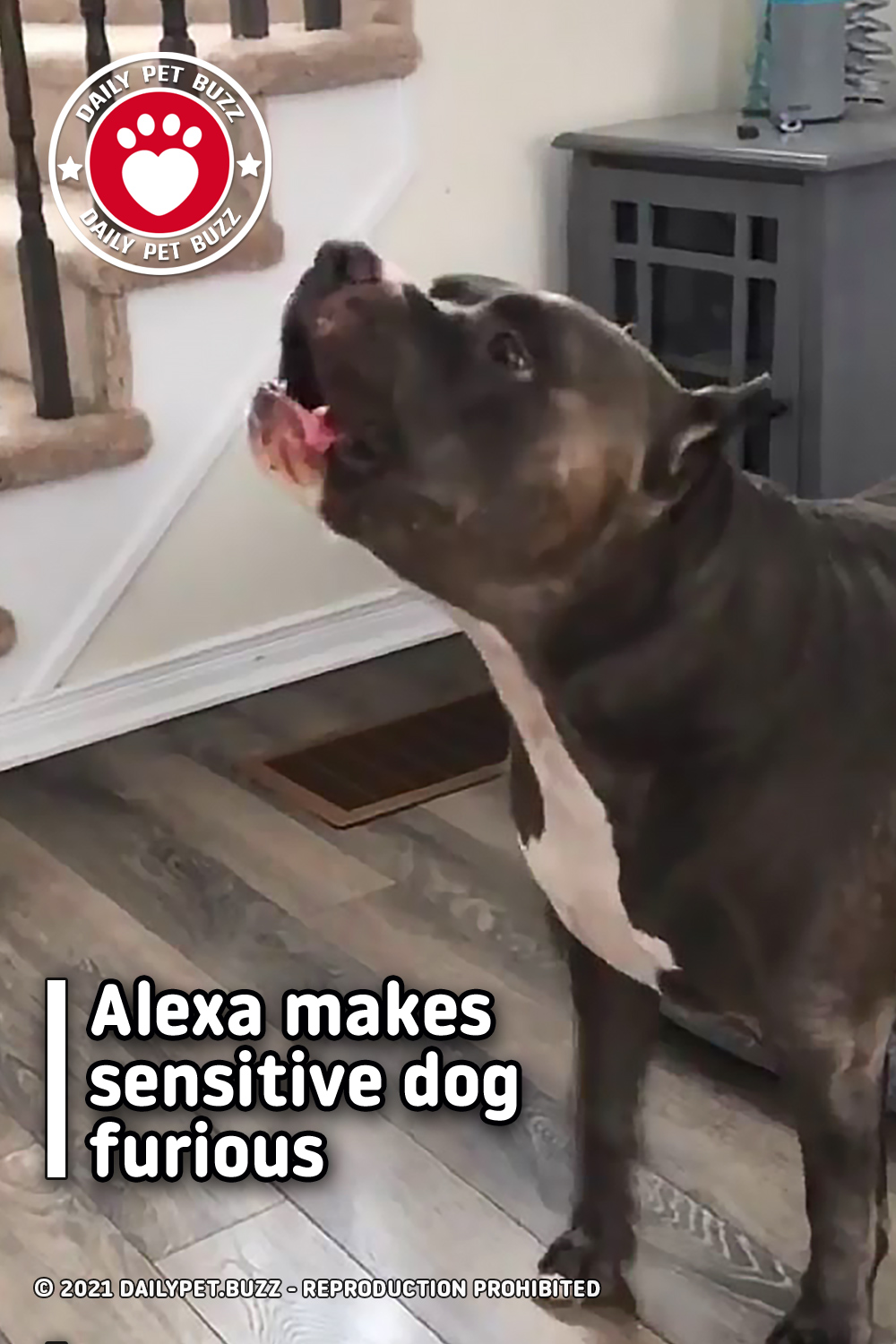