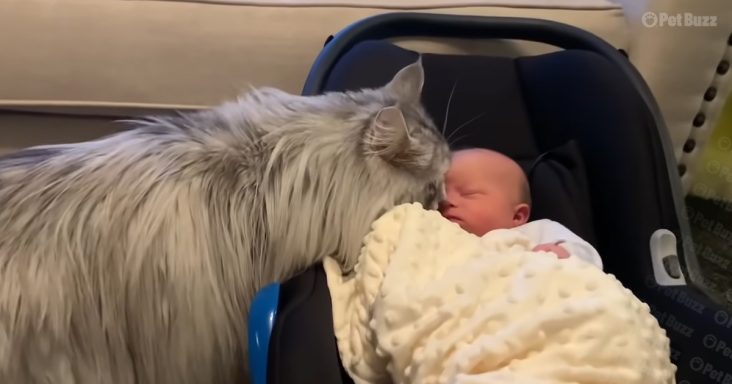 The story of friendship between Amelia and Milo the cat is a beautiful two-year journey. When Amelia, also known as Mia, was born, Milo wasn’t sure what to do with her.

Mia was so tiny, and Milo curiously sniffed her as soon as they met. Milo kept his distance at first, and then Mia’s parents showed him that he could get close.

It started out with Milo watching over Mia as she slept, and he even licked her and was naughty at times, trying to wake her up from her naps.

They quickly grew close and began to cuddle together. Milo loved being close to her, and he would jump into her small bed and snuggle up against her even if Mia’s mom told him to get out.

Eventually, it seemed like Mia and Milo were inseparable. Mia was so comfortable with Milo that she could sleep even when he was moving around near her. They were the most adorable duo.

As Mia became older, she became more playful with Milo. She would grab his tail and hold him tighter. Milo enjoyed that Mia was larger than before.

There are some things they haven’t outgrown, such as sleeping together in tight spaces and playing with each other. Mia’s hair has grown into beautiful golden curls, and Milo looks like he hasn’t aged a day. 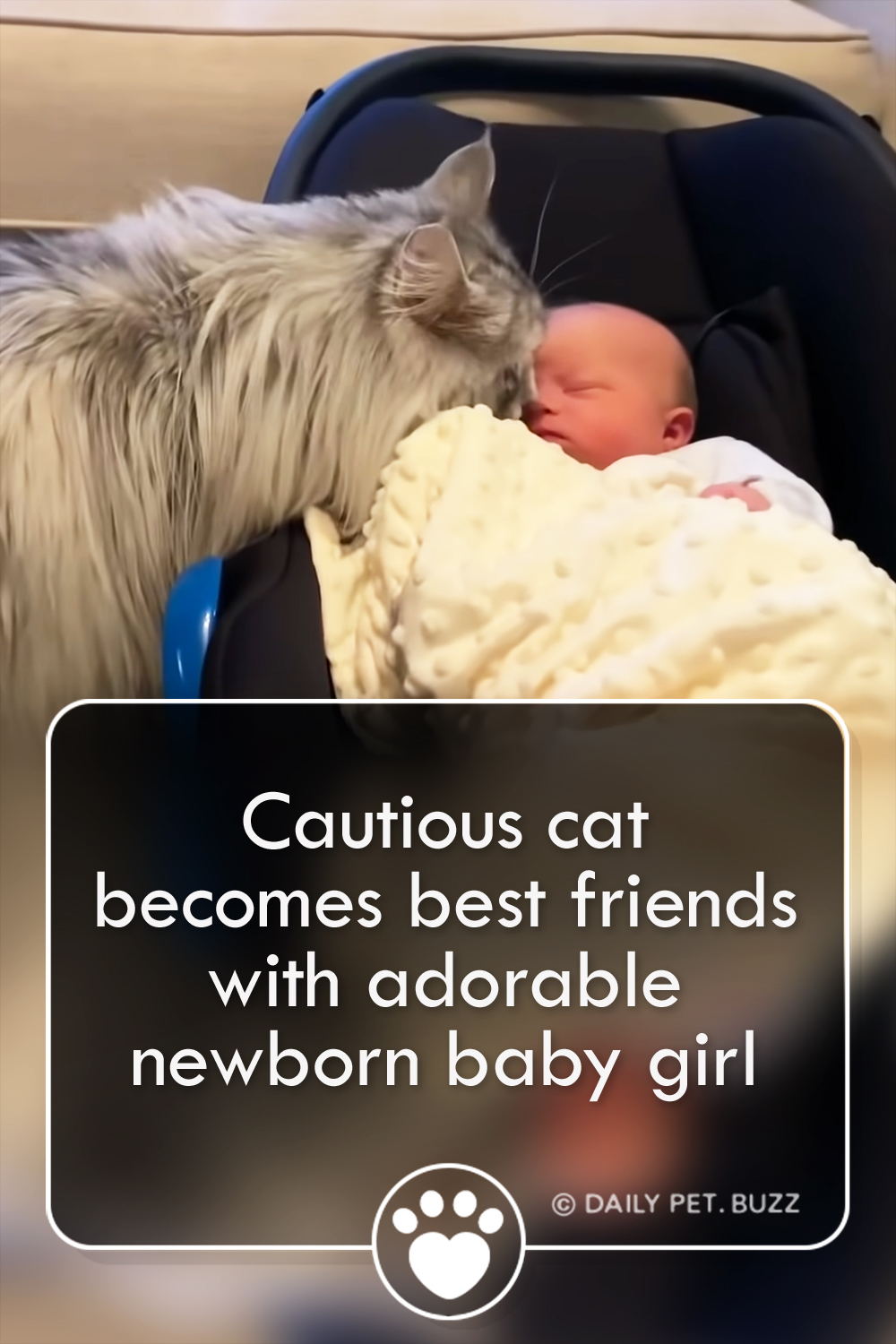