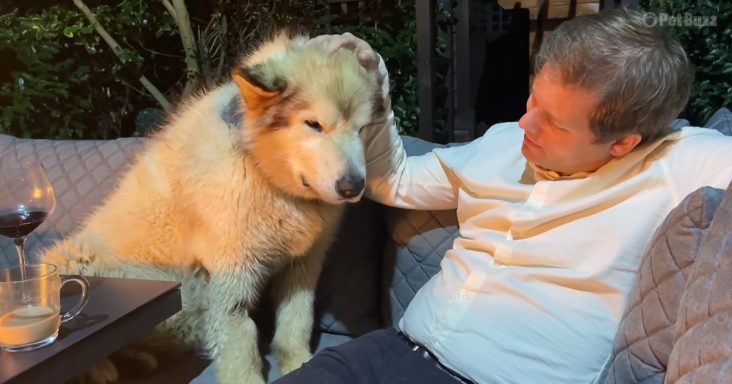 Phil the Malamute was not particularly happy with having other men who weren’t his daddy in the house. It was a wonderful evening to be outdoors, and they were sitting on a sofa in the garden.

Across from Phil was their house guest Dan and Phil would not stop growling at him. There was a small fire crackling nearby and wine on the table.

It was a relaxing night, but Phil had to show that he was the alpha male. Dan sat comfortably and tried to make Phil like him, but it didn’t seem to be working no matter what he did.

The other dogs were nearby, and they didn’t seem bothered by Dan. With their dad nowhere around, Phil knew he had to assert himself as the man of the house.

He was a vigilant guard dog, and even with all the pets he got from Dan, he wouldn’t change his demeanor. Phil did place his paw on Dan, but it was unclear what he was trying to convey.

Niko was called over to the couch to sit with them, and she sat comfortably and received lots of pets and scratches. Phil watched and continued to growl whenever Dan got close to him.

Dan thought that Phil’s low and deep sounds were a sign of affection. Just as it seemed that Phil was mellowing out, he did not become more relaxed. 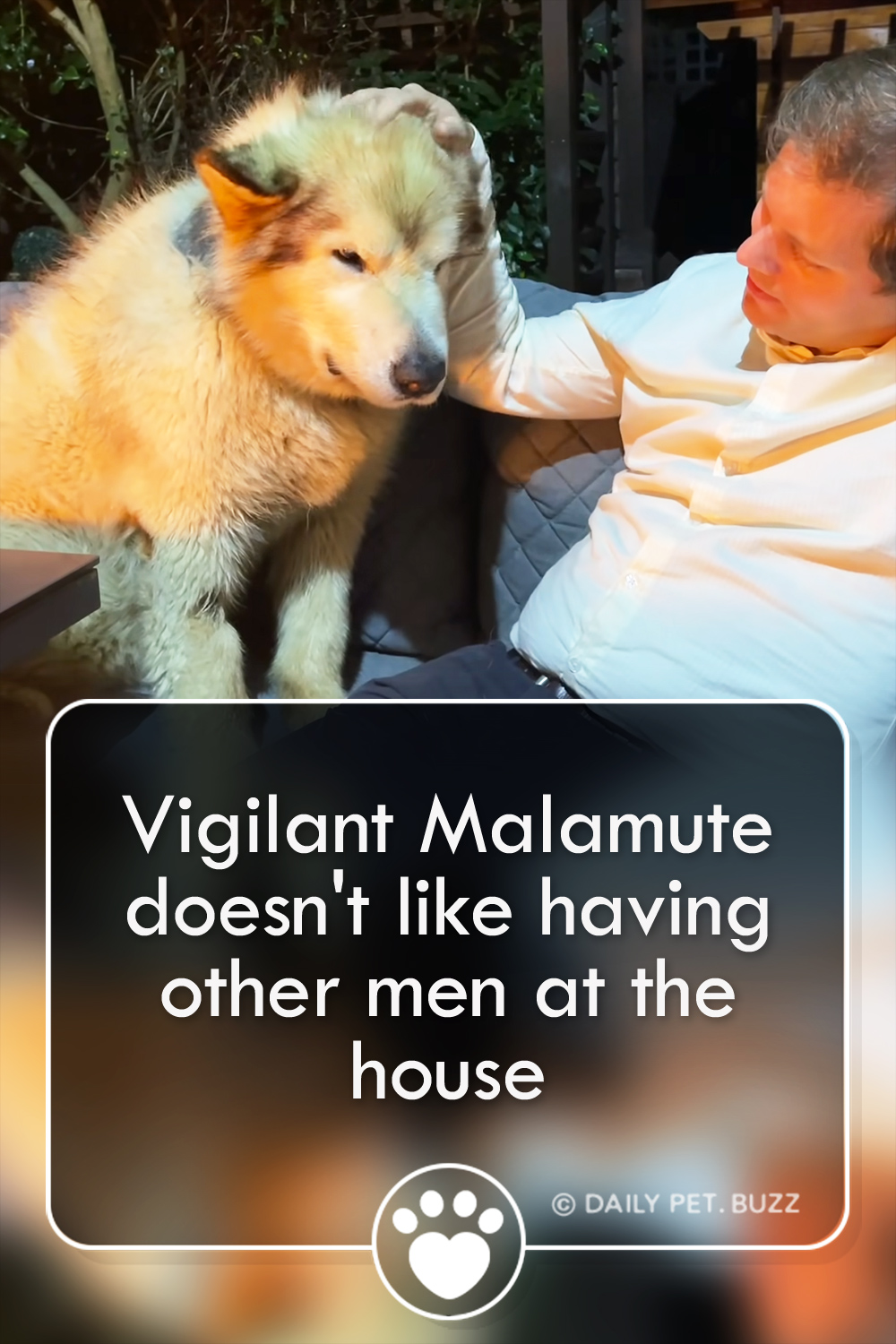