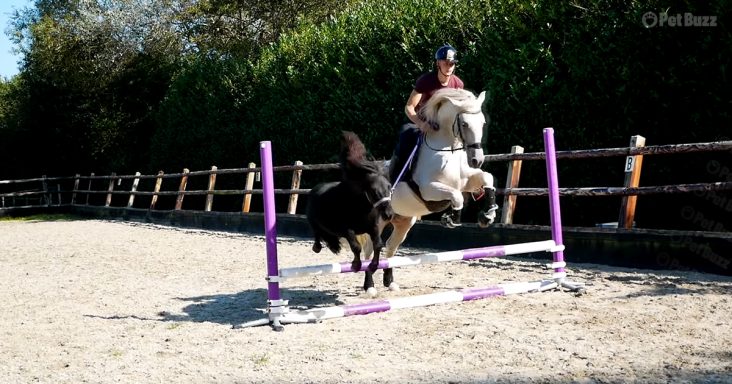 Jesse Drent had always talked about jumping two horses, so he finally decided to go out and do it. He prepared his horse Antares and also another smaller horse named Macho.

It was a beautiful sunny day outside, the perfect weather for horse riding. Jesse came onto the field riding Antares, and he led Macho with his free hand.

As Antares and Macho stood beside each other, their size difference couldn’t be more evident. Macho would have to work hard to run as fast and jump as high as Antares.

Before getting to the actual jumping, Jesse walked with them so they could get used to moving in tandem. He tried to get them to step over the poles on the ground.

Once he felt confident, they set up the first jump. The pole was placed a few inches off the ground, and Jesse approached it slowly with Antares and Macho.

The first jump went smoothly, and most of the next ones went off without a hitch. Jesse was happy he could guide two horses, and he only lost control of them one time.

When the pole was set higher, it became more difficult for Macho to keep up. They were still able to jump over it, but Antares ended up leaping ahead of Macho. Overall it was a successful exercise. 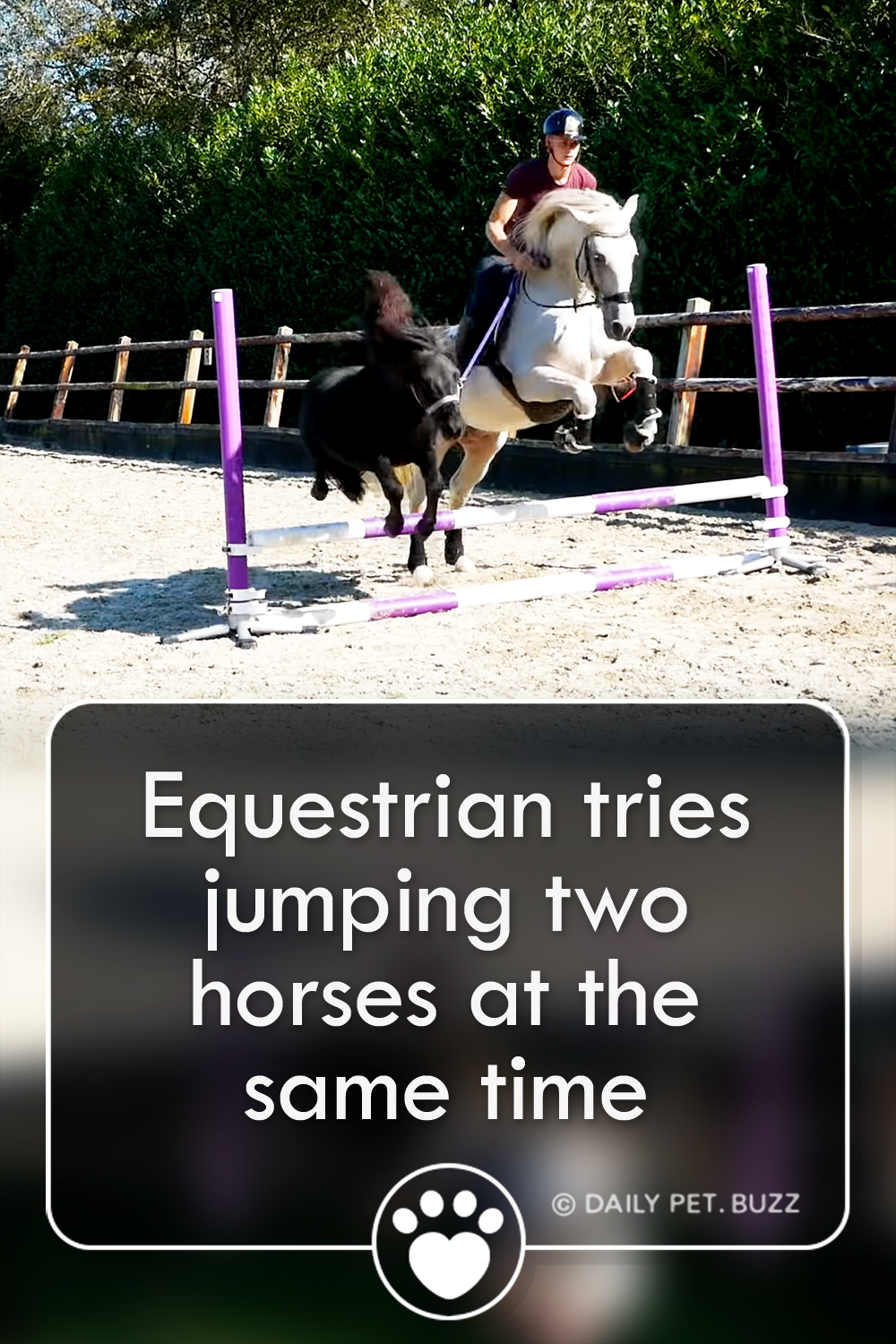