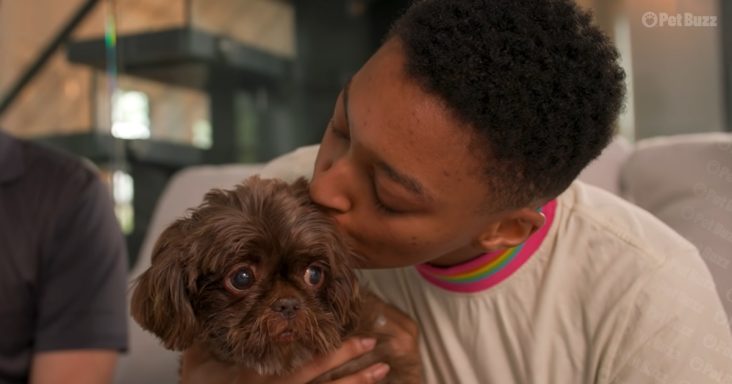 A touching video has people worldwide in tears. In this video, a veteran finds the emotional support she needs in a rescue dog she adopted. This video documents the remarkable story of how they heal each other.

Tatiana is a veteran that suffered severe emotional trauma. In her A school, she was sexually assaulted by her best friend, which left terrible scars on her psyche. She underwent treatment many times in different mental hospitals.

Sophie, on the other side, also has a dark history. She was found on the streets of Baltimore during winter. The poor animal suffered tremendously and was in a terrible physical and mental condition when she was rescued.

The poor doggy suffered from frostbite on the paws, tail, and nose and had kidney disease brought on by malnutrition. Luckily Sophie pulled through in the dog sanctuary, and that was where Tatiana met her.

The video starts with Tatiana’s friend talking about Tatiana and Sophie’s relationship. He says:’Sophie has healed Tatiana as much as Tatiana has healed Sophie’s soul.’ Through the rest of the video, viewers understand exactly what he means.

Tatiana had to learn how to trust herself and take care of herself after her mental trauma. When she met Sophie in the shelter, she did not think she was taking care of anything else but herself. The love between each other overcame the challenges, and it worked.

In the video, Tatiana has to go away to a retreat for service-connected health issues. The video then shows her return after being apart for a long time. The reactions when they unite in the end are heartwarming, and viewers worldwide fall in love with this video. 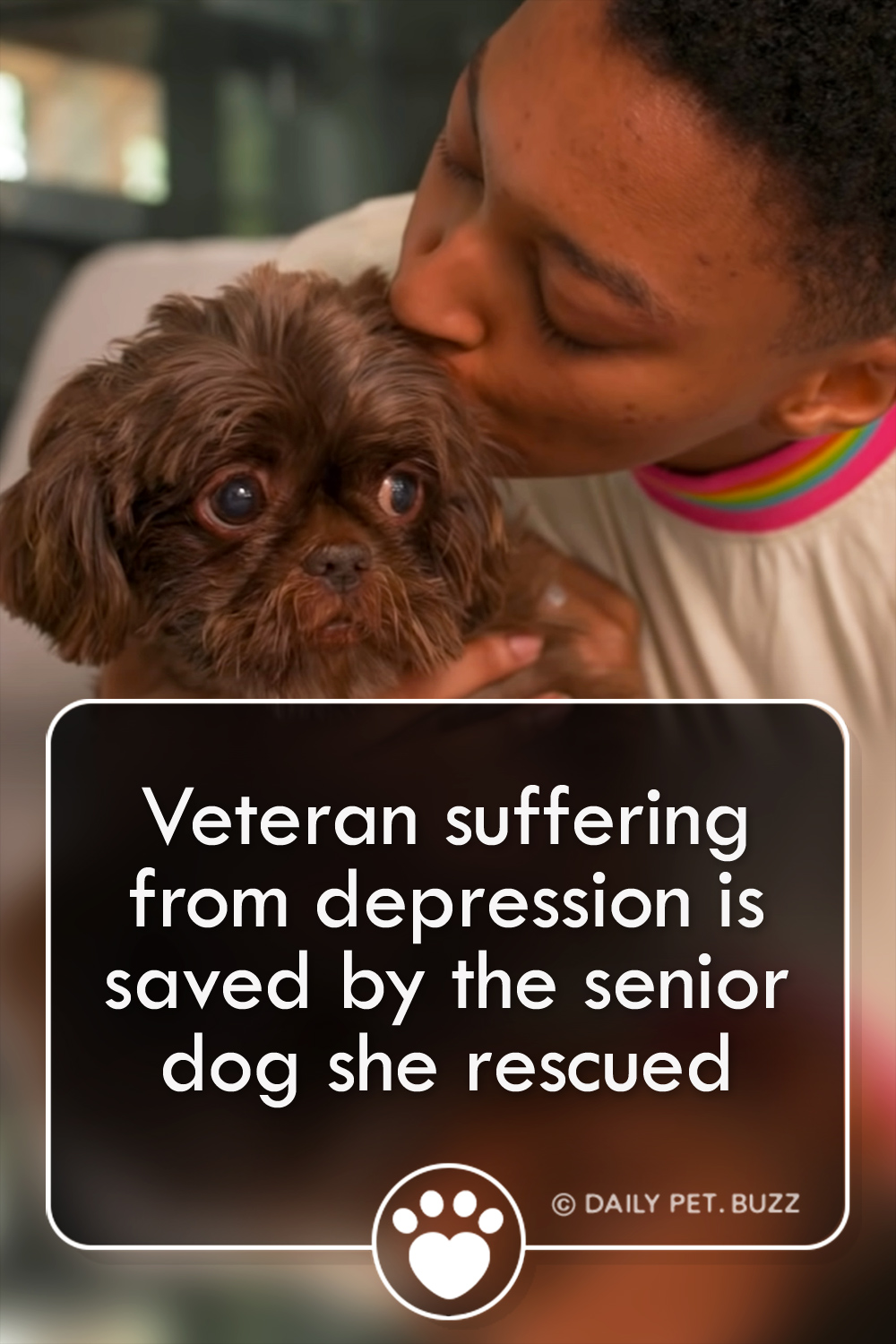