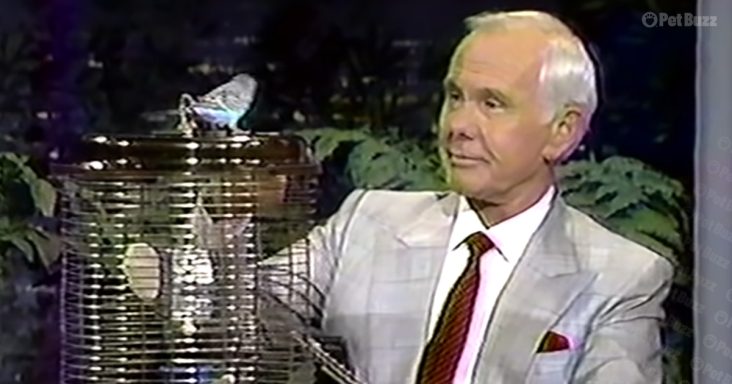 Johnny Carson had had a string of bad luck when it came to animals coming on to the show, and he was hoping his latest guest would change all that.

He introduced his guest Norma from Kimberly, British Columbia, and Pluming the talking Parakeet. She walked out with a smile on her face, and the bird perched on her finger.

Carson explained that she was supposed to come on before, but then he came down with a case of bronchitis. Norma was telling Pluming to behave himself, and he decided to fly away.

Pluming flew into the audience, and everyone laughed. He was retrieved and returned to Norma. Apparently, he knew a lot of words, but he was too shy or nervous at that moment.

Norma said that Pluming would usually talk if you ignored him, and she was embarrassed that they came all the way down and he hadn’t spoken a single word.

Pluming was also bilingual because he was first with Norma’s mother, who was Italian. At this point, Carson said he would settle for the Parakeet to take a dump because he would at least have done something.

They play a clip of Pluming speaking, which proves he can actually talk, but Carson almost doesn’t believe it. He thanked Norma for coming on and told her that she had done her best. 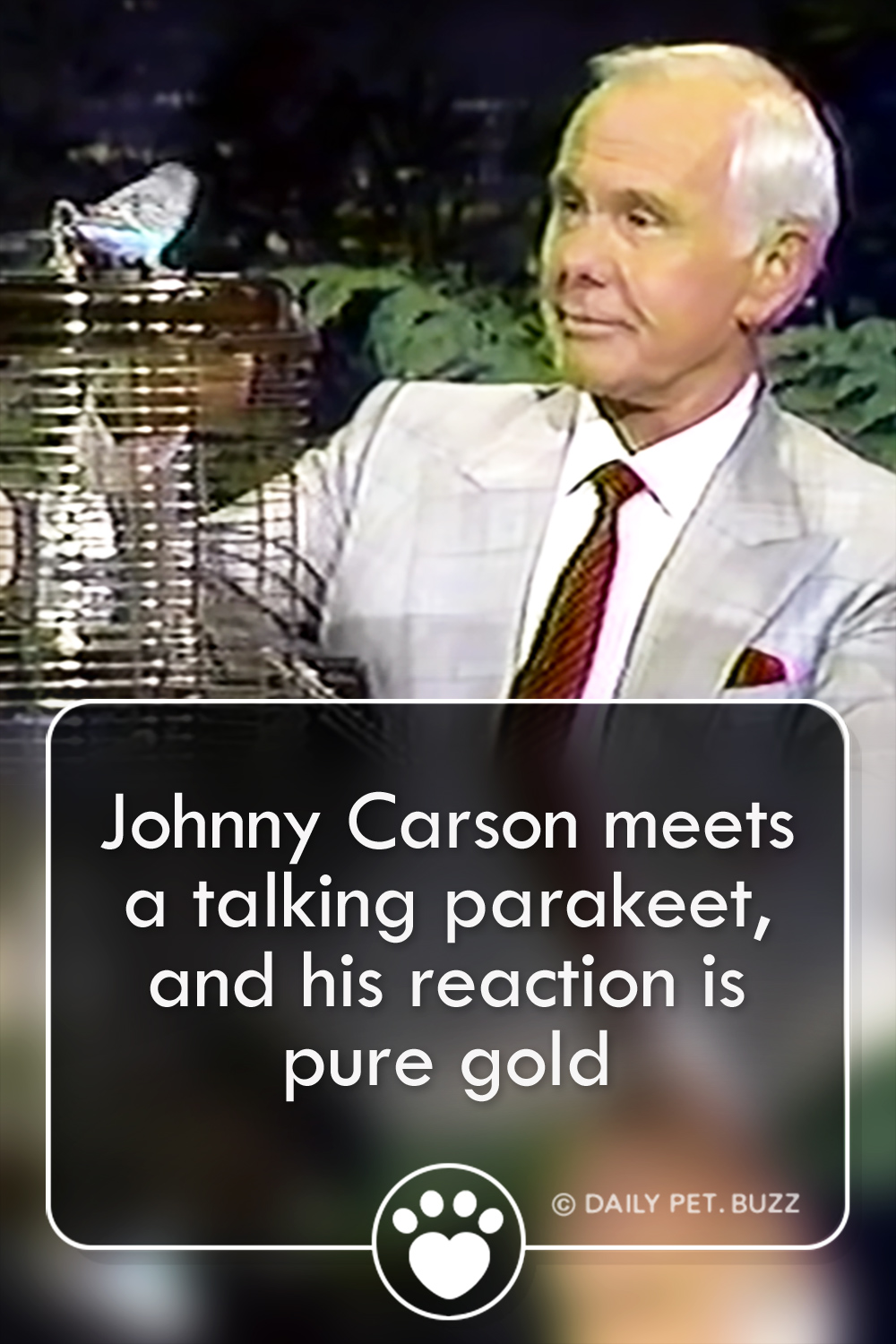