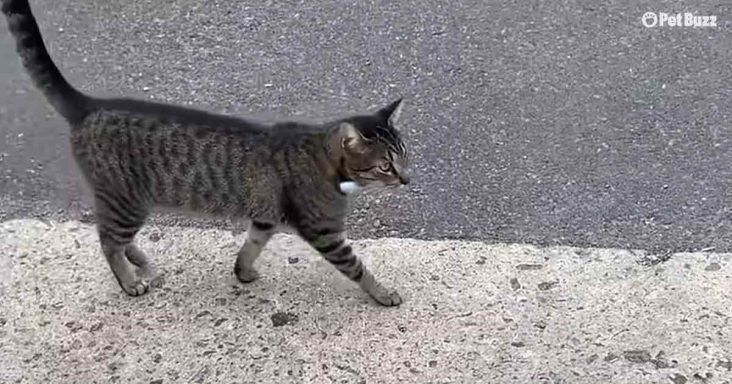 Bernie, a cat, loves to go outside, and one day his biggest secret was revealed after his parents had to go and pick him up. He is definitely not an indoor cat.

When Bernie wants to go out and play, he will let Florence know. Florence feels like she is living with a little kid. Bernie will sometimes play with his siblings, but it is not enough for him.

He loves to go out for walks and will follow Florence around. Bernie discovered the park nearby, and it became his favorite spot. Florence lets him out, and he always visits the park.

She put a GPS on Bernie’s collar to know where he is at all times and will pick him up if he ventures too far. One day Florence went out to get Bernie but couldn’t find him.

Even with the GPS, she couldn’t locate him until she received a message from someone. Florence’s number was on the collar, and the message said that if she was looking for Bernie, he was at this person’s house.

Apparently, Bernie has been eating and sleeping at a stranger’s home quite frequently. Florence was thrilled that Bernie was safe and surprised by the discovery of his secret family.

During summer, Bernie will go out every three days to go to the park, but he doesn’t go out during winter because it is too cold. Bernie certainly loves his life. 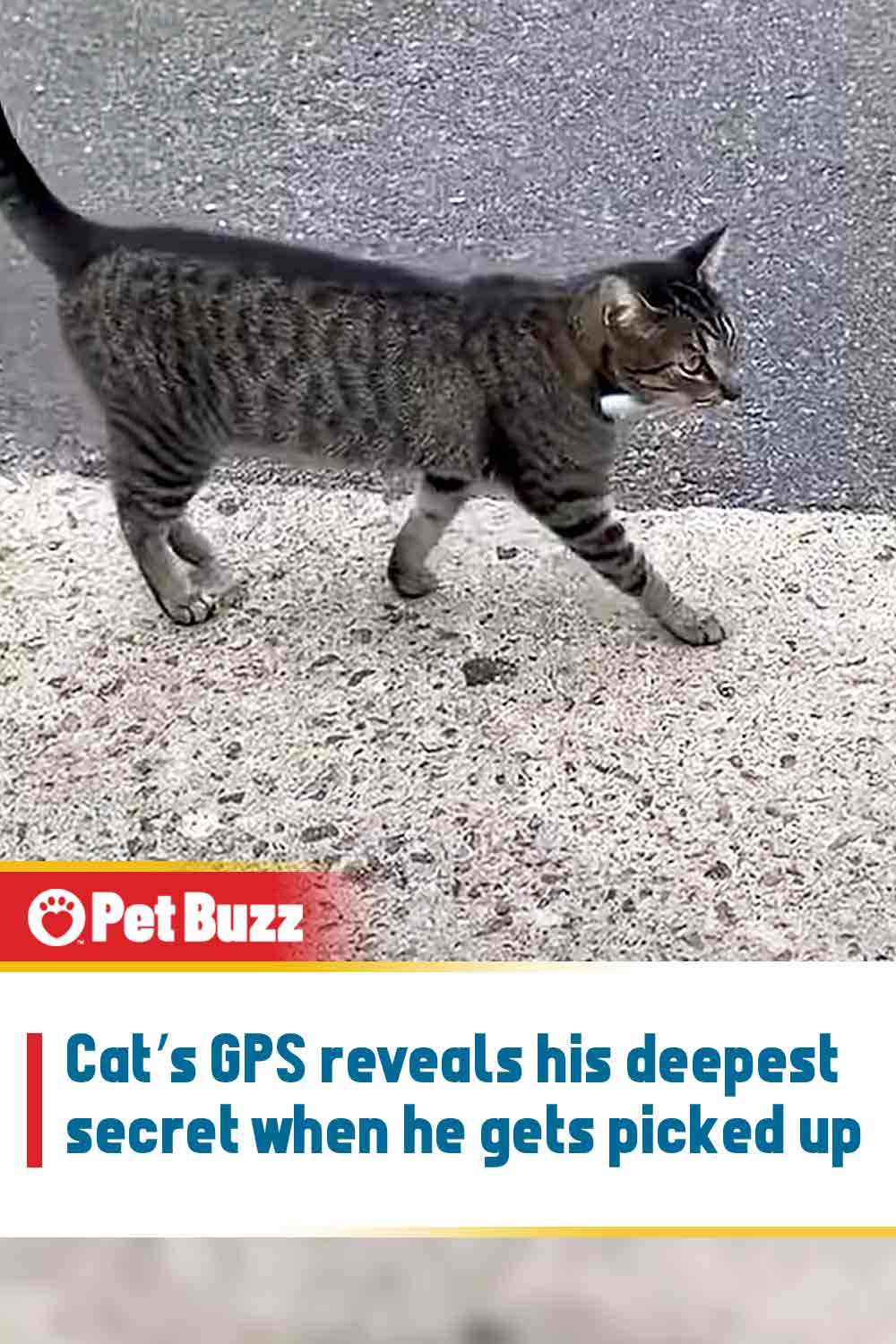