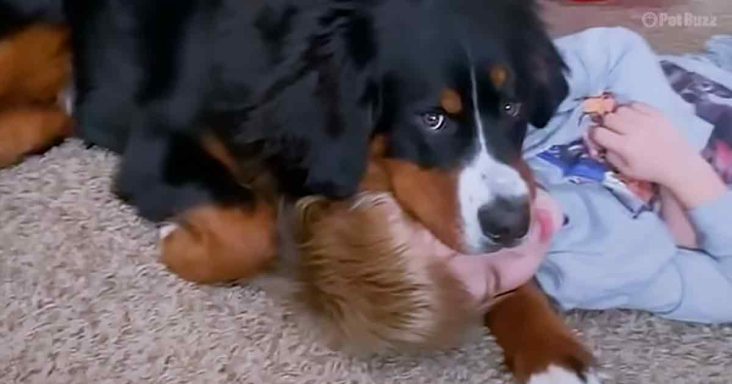 Joey, a little boy, writes a sweet love letter for his best friend Tilley, a Bernese Mountain Dog. When Tilley was a puppy, she was smaller than Joey.

Even if she is larger than Joey now, he still sees himself as her big brother. He loves to scratch her on her belly, and Tilley will return the favor by licking his face.

As soon as Joey found out he was going to be a big brother to Tilley, he also wanted to be her best friend. They love to chase each other around the backyard.

One of Joey’s favorite games to play with Tilley is when she steals something, and he has to chase after her to get it back. Joey loves cuddling with her because she is like a giant pillow.

Another favorite thing Joey likes to do with Tilley is playing outside in the snow. They can run around for hours while eating snow and catching snowballs.

Joey said that he wants to make Tilley a sock monster for Halloween because she is always stealing socks. He likes it when Tilley gives him kisses after doing something nice for her.

Tilley is his best friend, and he called her the cutest thing in the whole wide world. Joey would like to thank her for making him giggle, and he loves her as his sweet baby girl. 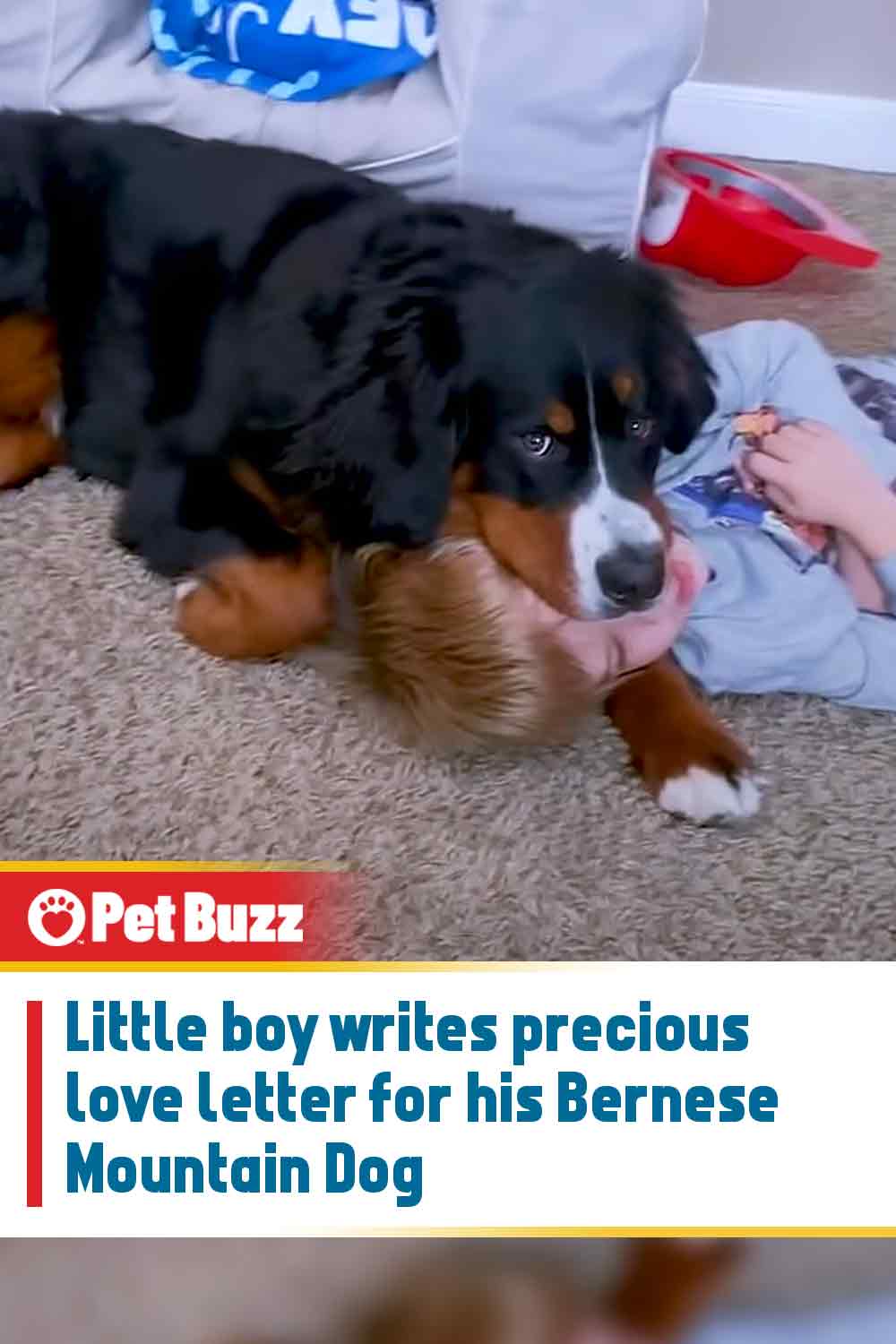