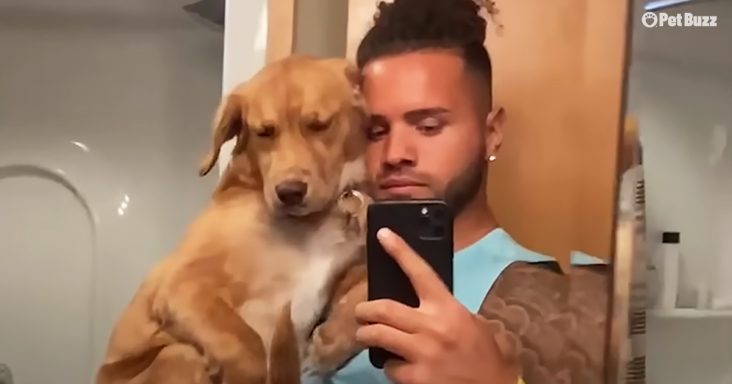 Brady Oliveira was a CFL player who had been rescuing puppies for almost 3 years. But, he could not keep seeing things he never wanted to imagine. So, he kept on rescuing animals no matter what.

Brady gave credit to the mental toughness he got because of the football game. The professional football player had recently played for the Winnipeg Blue Bombers in the Canadian Football League.

All his workouts for the game had paid off. It was not just limited to having success in the sport of football on a game day but also in the line of animal rescue work. He had rescued dogs from flooded locations and saved kittens and puppies.

Growing up was not that easy for the football player. The family had a very tough financial condition. Thus, Brady knew that if he did not get a scholarship, there was no way he would be going to school after completing high school.

He used sport as the driving force to get him out of that challenging situation. He earned a full scholarship to the University of North Dakota. However, he soon returned to his hometown. As a pro athlete, there was not much downtime for him.

However, Brady dedicated his free time to rescuing animals. Nellie was the first puppy he had rescued personally. The little one was found when she was just 6 weeks old. So, the footballer brought her home.

Brady had now got Gunnar, his second dog. His previous family wanted to rehome him. So, the rescuer brought him home. They instantly bonded. The adorable dog had now found a best friend, Nellie, and had got a loving owner who loved him a lot. 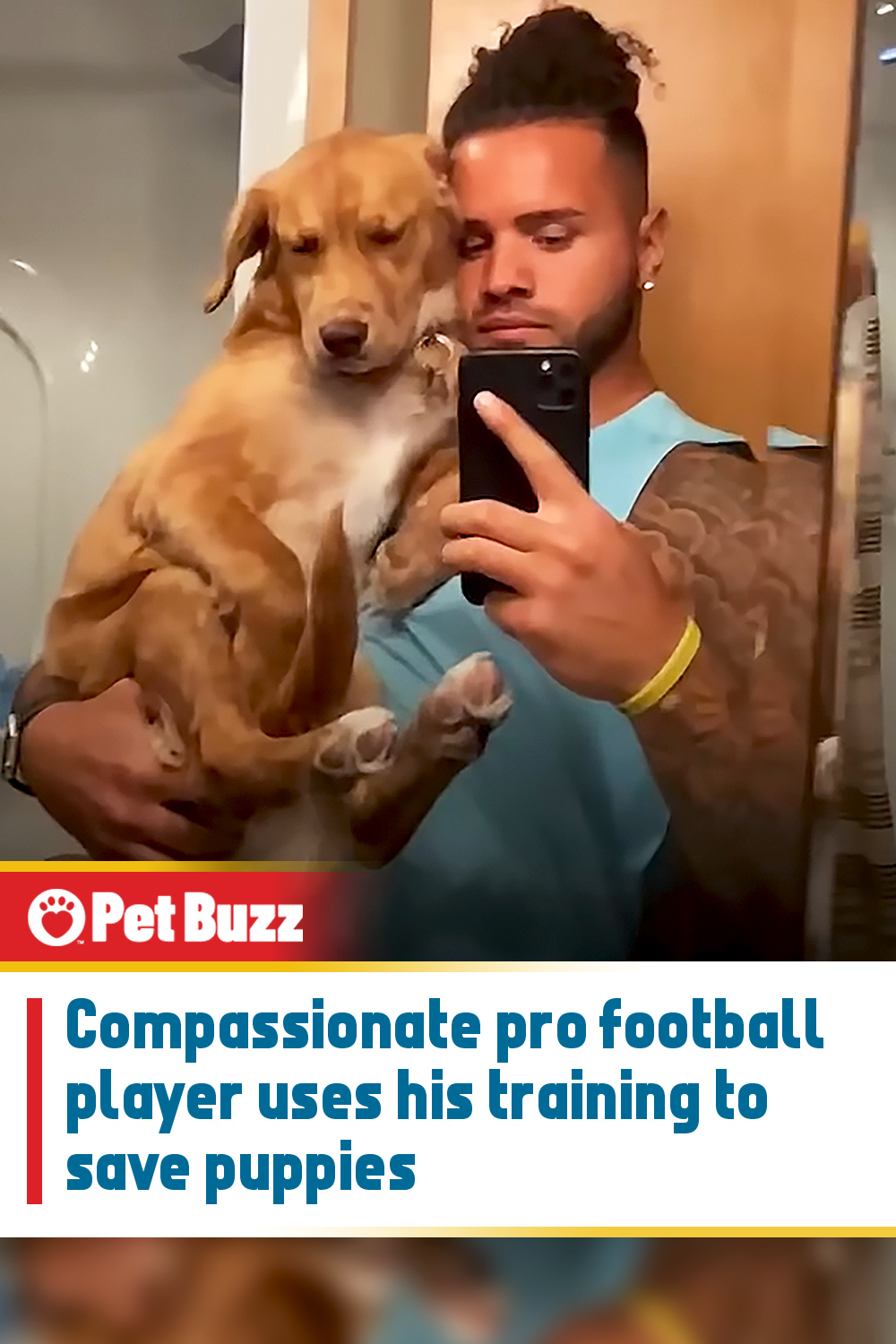