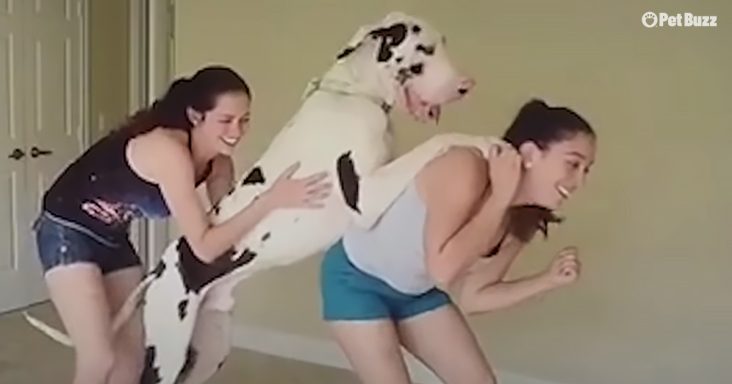 An adorable Great Dane, Kernel, lived with his mom Alyssa. The gentle giant was 175 pounds of pure love and adored his mom. Kernel would hug his mom every morning, a part of their daily routine.

However, once, it slipped Alyssa’s mind that she had to give the morning hug while the entire family rushed out. However, Kernel was not going to let it go so quickly. So the cute dog sat on the couch whining at her.

The gentle giant was not aware of his size. In fact, Kernel thought he was just a lapdog. Alyssa adored him and even called him a mama’s boy. She stated that Kernel could read her energy. He would just copy what she did.

If his mom was dancing, he would groove and dance with her. However, Kernel’s leading talent was to make everyone happy. Alyssa stated that especially his dad wanted his attention. So he would say, “Do whatever you need to do to me. I am yours.”

Since Kernel was so kind-hearted, he did not mind sharing his love even with strangers. The gentle giant even made patients happy. Recently, Kernel went to meet a little girl. The little one was delighted about the visit.

Alyssa decided to train him to become a service dog. He knew how to give gentle licks and hugs and even knew deep pressure therapy. Kernel’s mom loved him so much that she described him as “the boy that makes my world turn.”

Alyssa was proud of the Great Dane and could not stand being away from him. She hated leaving him and had no interest in traveling out of the country as it meant that she had to leave him for a few weeks. For her, Kernel was a significant person in her life. 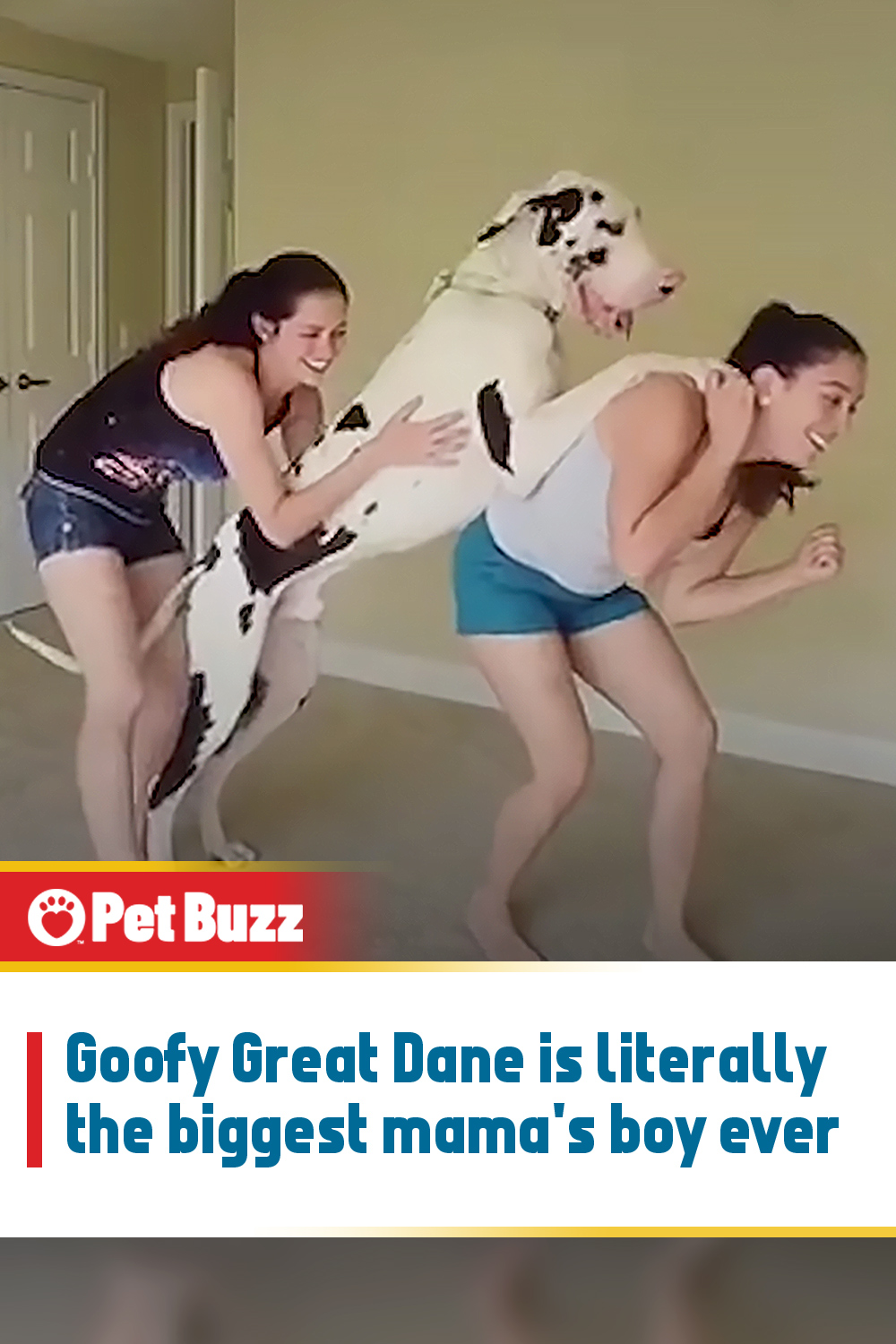