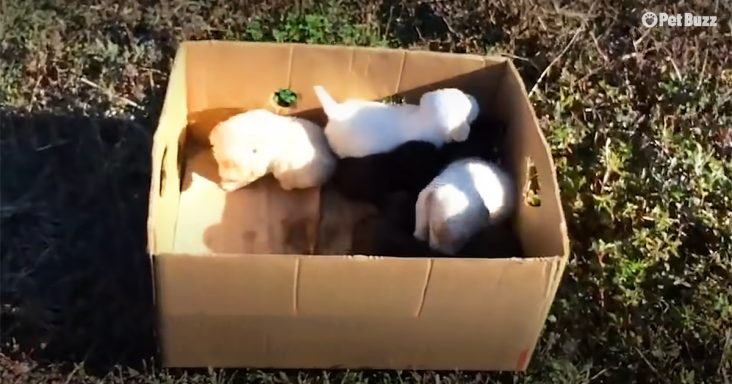 Seven 5-week-old puppies were found in a box outside an animal shelter, and they were eventually adopted into loving homes. The rescuer of the puppies checked each of them.

He was making sure none of them were hurt and for any other sickness or disease. Despite being abandoned in a box, the puppies were not suffering from any dire conditions.

The rescuer then lifted the box and took them to the foster home, where they would be taken care of. They were small enough to fit in a human hand and light as a feather.

After all the puppies arrived, they got settled in and got several toys for them to play with. They were so young and tiny and needed to be fed every three hours.

The puppies happily and hungrily ate from a bottle that was given to them. Slowly they grew larger and gained more energy. It wasn’t long before they were running around and falling over.

A few days later, the puppies showed how spunky and feisty they were. They wrestled with each other and their toys. It had been a spectacular transformation for the seven adorable pups.

Finally, when the puppies were big enough, it was time for them to find their forever homes. Each of the seven dogs had no trouble finding a family. They were all adopted right away. 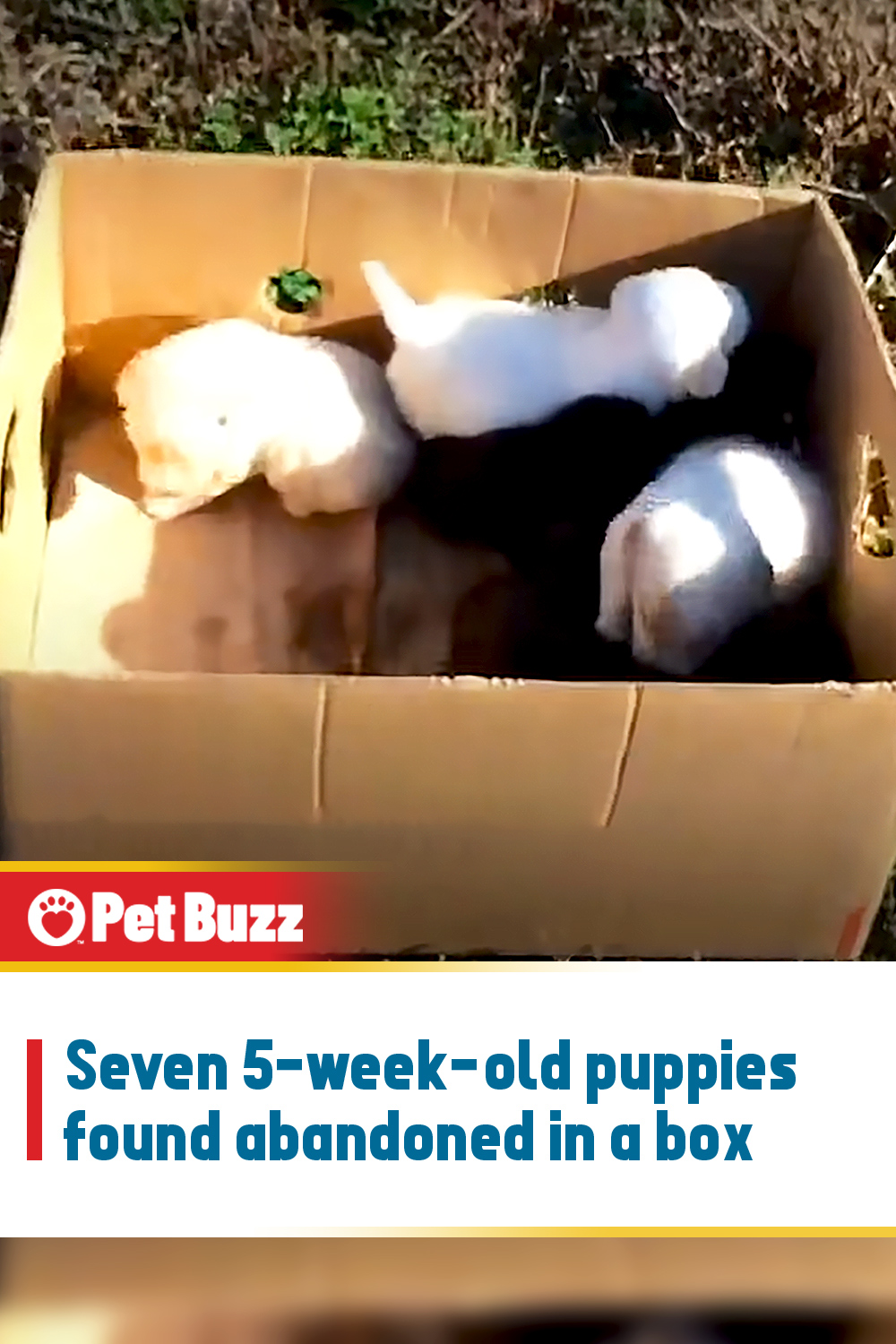