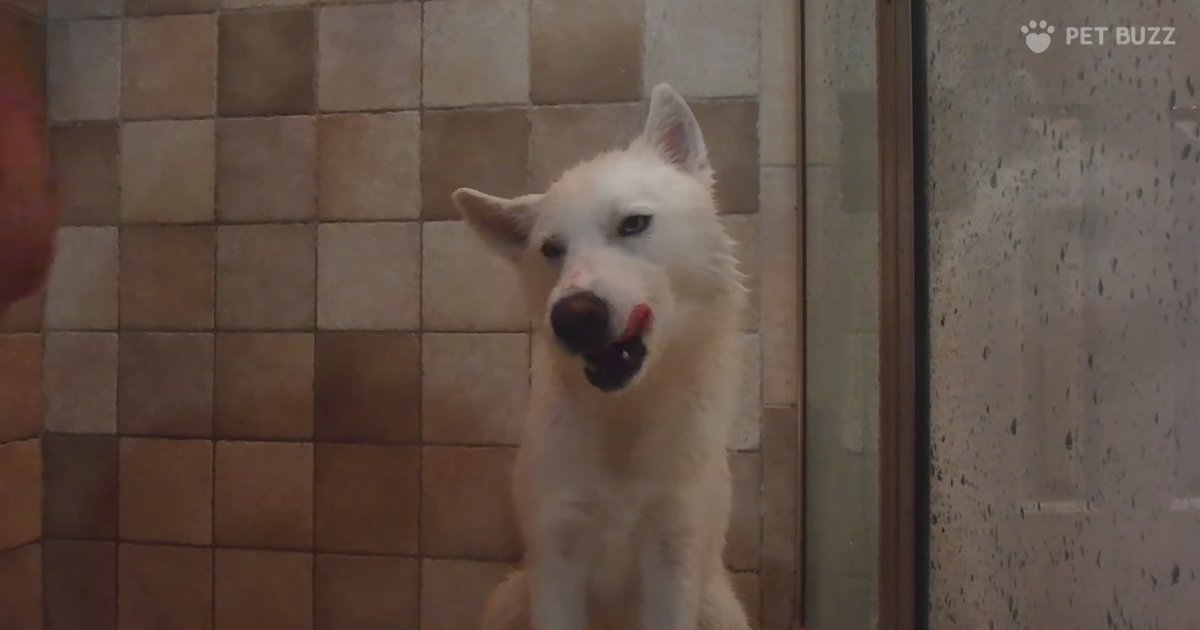 There’s a WWE show called ‘Monday Night RAW.’ Its catchphrase, back when I watched it in the 1990s and early 2000s was ‘RAW IS WAR.’ You know, because ‘WAR’ is ‘RAW’ backward – and well, wrestling. That show had it wrong, though. For mommies and daddies of dogs, bath time is often war. It usually entails a lot of chasing, struggling and sometimes bloody victory (from getting scratches). These dogs could be wrestlers. Then there’s the star of this video –

We see a husky named Luke. His daddy speaks in Russian-tinted English (his daddy is YouTube’s ‘Crazy Russian Hacker’), and it makes this whole video even more delightful. What the daddy wants to do is give Luke a shower. This proves to be quite an adventure for both of them. Yes, the mission is accomplished, but, as every parent of a dog knows, there’s a struggle. Luke seems to enjoy parts of the shower, but it’s hard to focus his attention on everything.

Luke is so much fun to watch. He snaps at the water, lays on the ground and tries to drink the water as it drains. The pooch does try to escape a couple of times, but his daddy manages to grab him and pull him back into the shower. Then there’s a really amusing part after that where Luke runs around with a towel over him, becoming a towel monster. Oh, and if you were wondering, the daddy was wearing bathing shorts the whole time.

I don’t know who I found funnier, Luke or his daddy. His running commentary during the shower had me in stitches. ‘Don’t lick the soap – ‘ Of course, Luke continued licking the soap suds. Apropos of nothing, I also liked the shower design – a large stand-up one with even a bench where you could sit down and do things like shaving your legs or scrubbing the bottoms of those work-weary feet.

As the proud parent of a currently 9-week-old puppy who is part Husky, I can only hope his future bath times are as fun as Luke’s showers are. Check out Luke and his funny bathtime antics in the video just below. 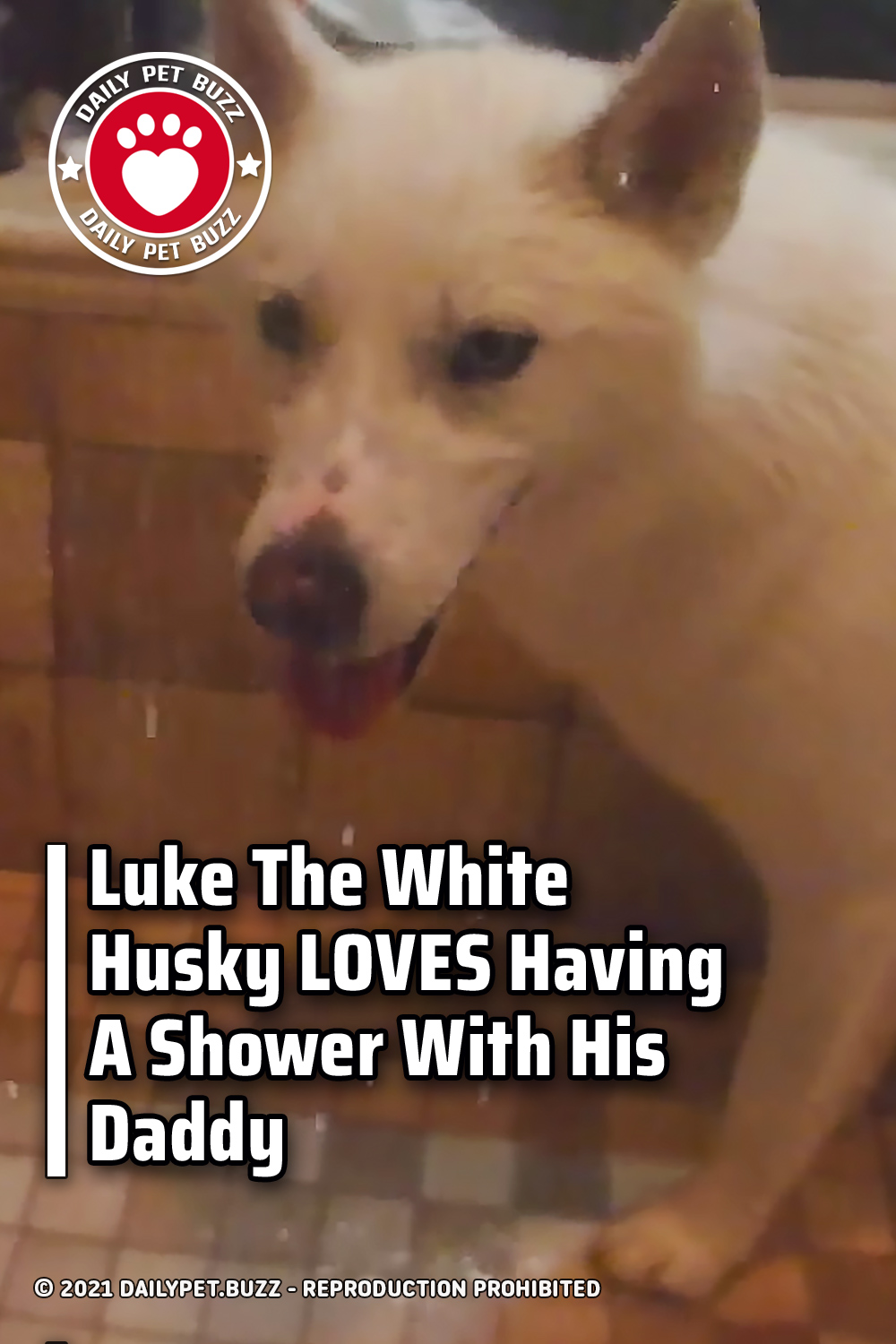