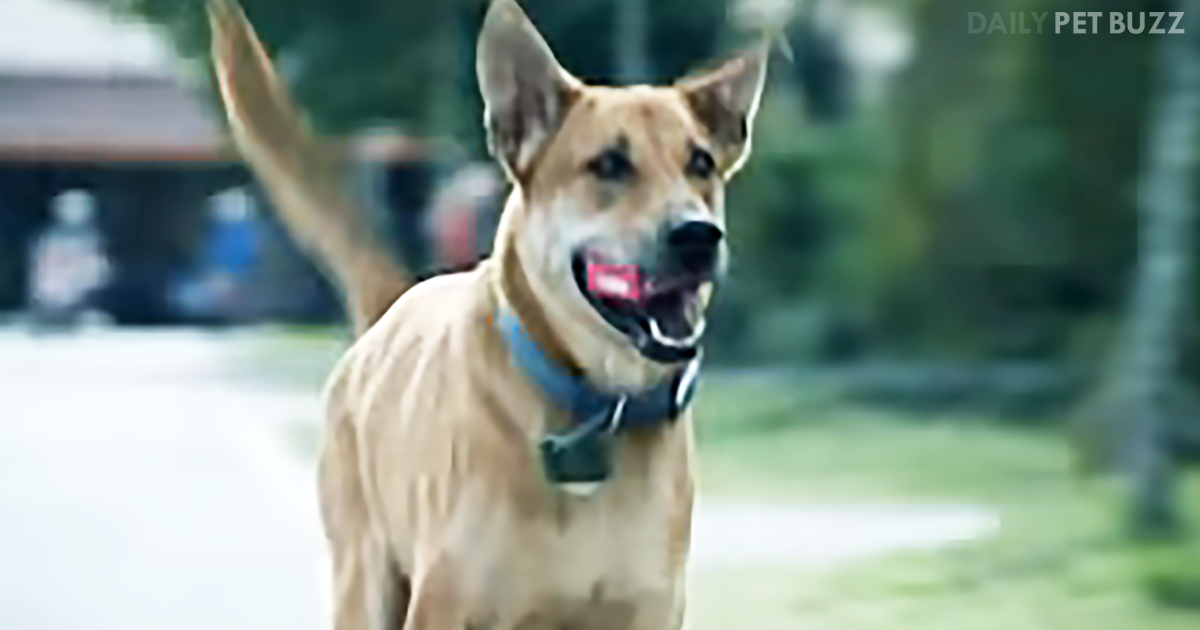 The Society for the Prevention of Cruelty to Animals (SPCA) is a non-profit animal welfare organization that was originally founded in England in 1824 to pass laws protecting carriage horses from abuse. Now SPCA groups are found all over the world. SPCA came up with this hilariously brilliant commercial, which is kind of twisted but is able to deal with a very important issue with a bit of humor. It seems this pooch is far more responsible for his actions than most.

You cannot teach your pets everything. When they are not spayed or neutered, it can result in increasing the number of homeless animals on the streets. Sterilizing your pet might help to lessen this, and it also helps in improving your pet’s health and behavior.

Watch how the SPCA communicates this message in this funny video. At the start of the clip, a dog is waiting to cross the street, and he has money in his mouth. The light changes, and he runs and runs through the streets of the city with his money. He goes inside a convenience store and puts his paws on the counter. The clerk sees him and says hello like he’s an old friend.

What’s he doing in the store? He’s buying condoms. He runs out with the condoms in his mouth and meets up with his girlfriend, and they run off happily together. Wait until you see the message at the end of the clip. I’m not going to tell you what it says.

This is a clever and funny way to communicate a very serious message. This advertisement hilarious, but its message is a powerful one. Watch the video below, and I am sure you will agree on how amusing this advertisement is. 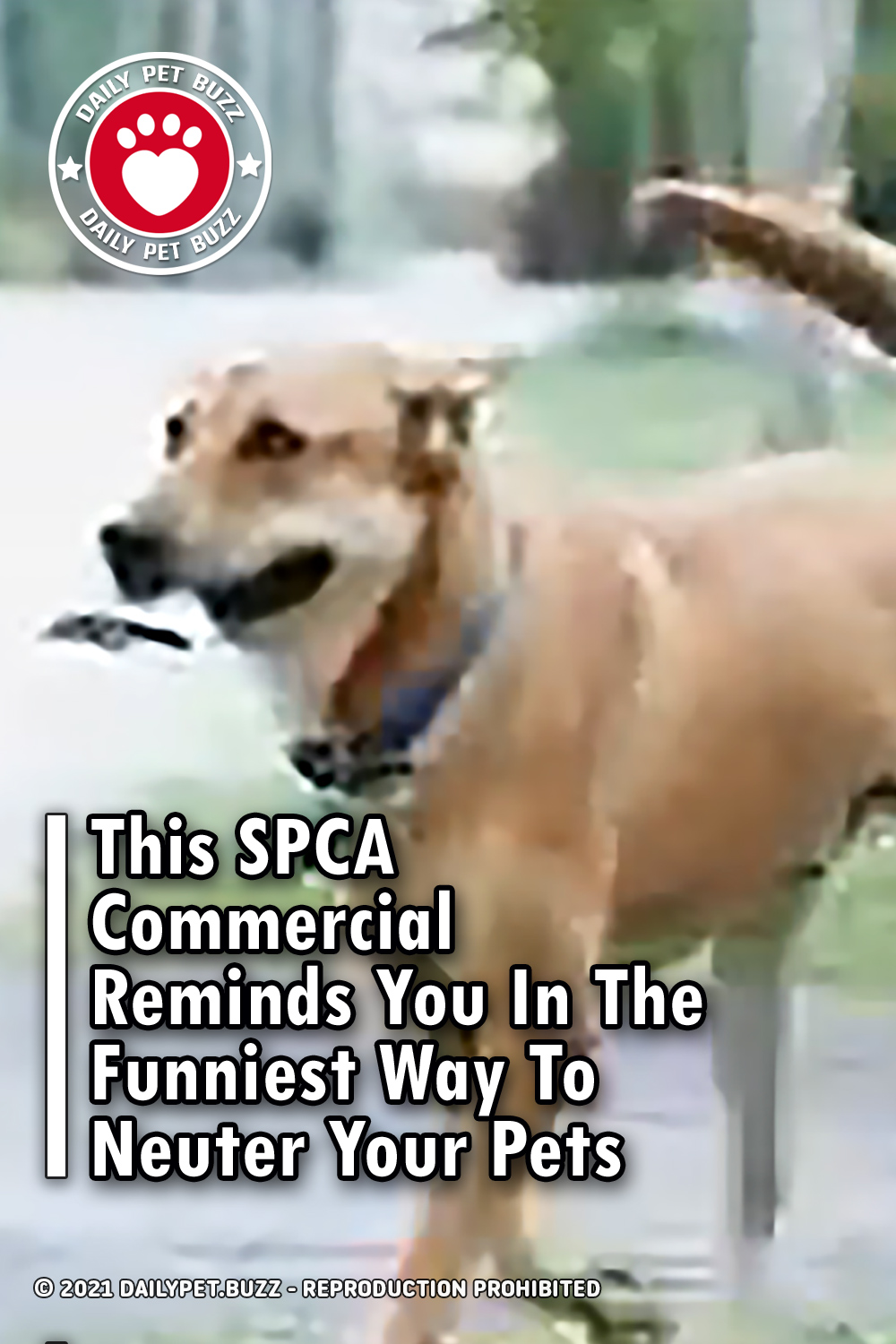