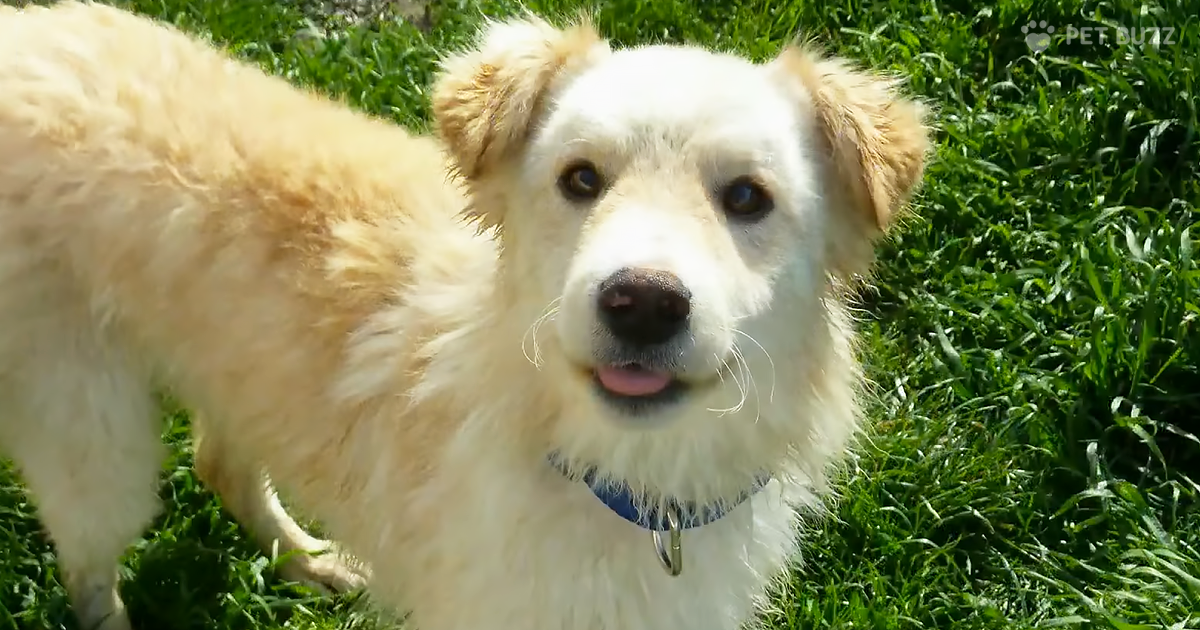 Animal rescuers have to be prepared to find that their charges have gotten some pretty bad injuries or illnesses. The streets can be harsh and there are no protection or safety measures for the canines or felines. This video shows a dog, which as far as wounds go, has a pretty mild one compared to what some other videos show. There’s no gore aside from the equivalent of a paper cut on a tongue that is shown for less than two seconds.

The rescue organization, Howl of a Dog, found Amigo on the streets. He was nursing a wound on his paw, one that was causing him to leave a bloody pawprint on the pavement. To make matter worse, there was a cut on his tongue that had been caused by his eating out of sharp tin cans that he would find on the streets. They needed to help him heal, and fast. Amigo was taken to a vet.

After his vet visit, the rest of the video was just to showcase what a great dog Amigo was. He got along very well with other dogs, with footage showing how rambunctious he could be. They also showed him doing things like sitting, which meant that he could be trained. Howl of a Dog wanted him to be adopted and they were hoping that by putting his best foot – er – paw forward, that someone would surely want him.

There was a follow-up in the comments for the YouTube page and Amigo was, indeed, adopted and wound up in a forever home. It’s great that it happened to him since he was such a sweet, friendly dog. One commenter thought that he was part golden retriever, which made sense given his sunny disposition. Well, now he’ll have a new mommy and daddy to play with all the time.

Wasn’t Amigo so cute? The people who have him now are quite lucky. What do you think? Tell us in the comments section! Also, please ‘Like’ us on Pinterest. 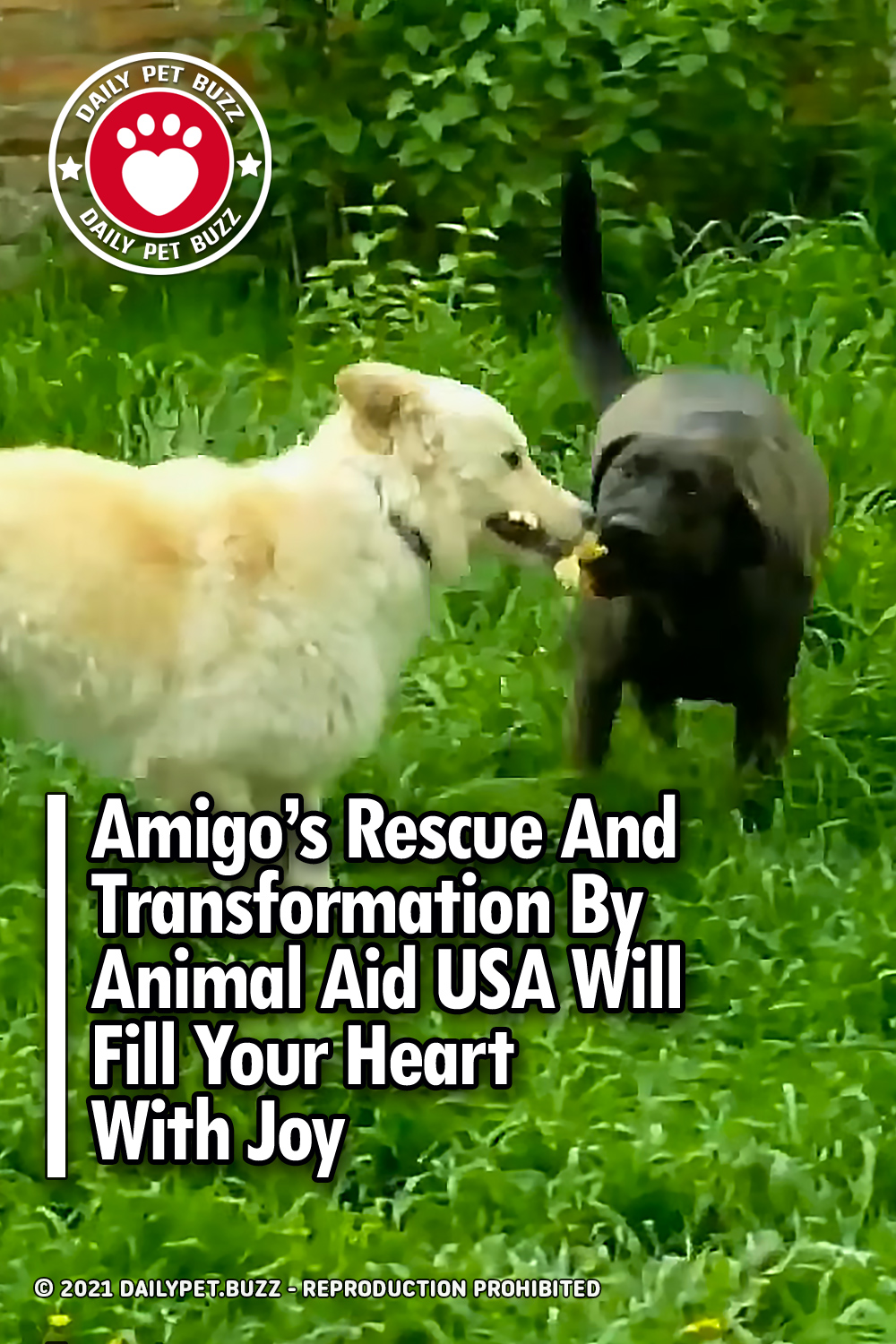