The video above tells us the story of Tracy McMenamy, a proud dog parent who has had a long run as a foster animal parent. She has worked with the animal organization Operation Paws for Homes for many years now, and she is also the wife of a police officer. Tracy is very concerned about the dangers that police officers have to face while in the line of duty, and she advocates for it in a very particular way.

Ms. McMenamy knows all about the dangers that policemen face every day, and she wants to raise awareness about this important issue by doing something completely amazing. A rescue dog that she had taken into her home became a mother of ten puppies, and given such a big litter, Tracy McMenamy decided to do something special with them.

She named each of the puppies after a fallen police officer, and as she explains in the video, it’s a small but very kind gesture to help them be remembered even after death. She also made this video, so that the whole world would give their local police force at least a thought. And one lucky little girl puppy is being adopted by the family of the fallen officer that she is named after. All of these puppies are fortunate to have this generous woman as a foster mom. 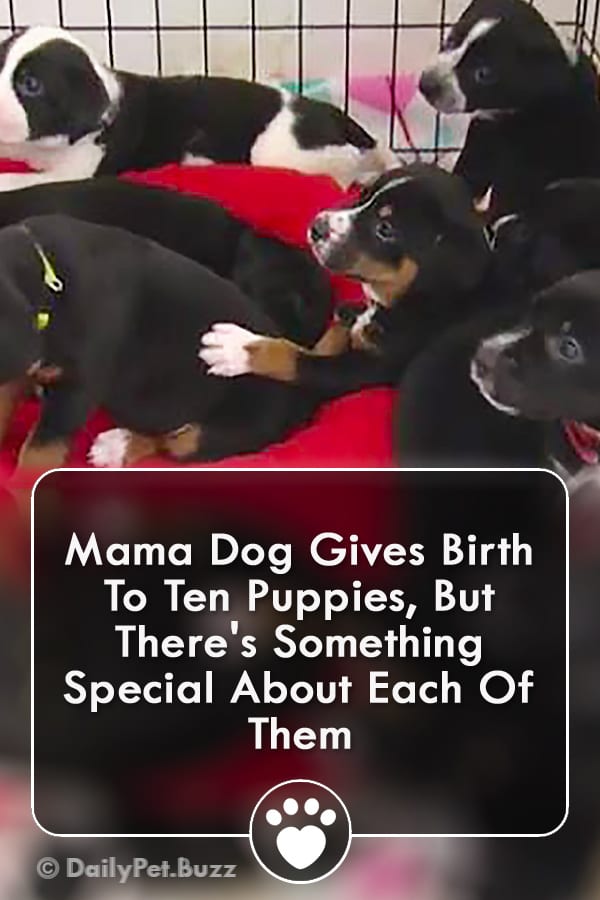