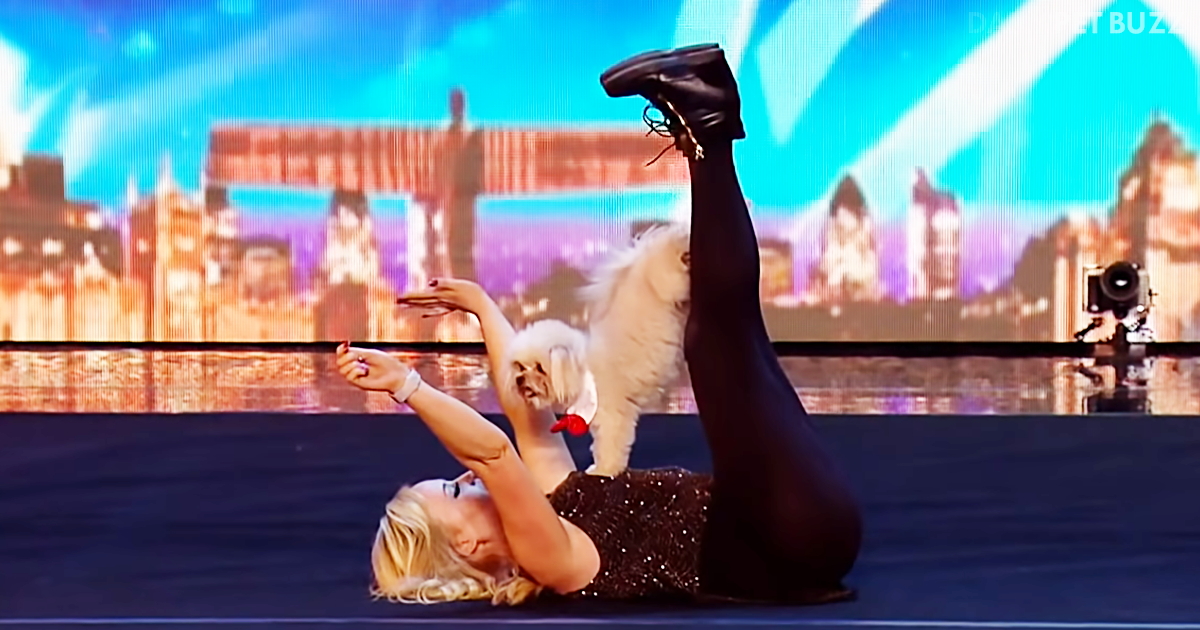 The much loved and watched ‘Britain’s Got Talent’ sees a wealth of different acts each year, and has been the starting point of many a successful career. The diversity of the performers is what makes this show so popular with its viewers.

We are all used to seeing the singers and dancers that have graced our screens over the years, but every now and then, an act comes on that is so different from the norm that it takes everyone by surprise. Trip Hazard, the ‘Pomeranian/Maltese’ cross, and his delightful trainer ‘Lucy’ were set to take to the stage in front of a full crowd and four judges that didn’t know what was about to happen.

When they walked to center stage, the look on Simon Cowell’s face said it all. But Trip Hazard soon had the judges and the crowd warming to him. Dressed in a bow tie, this pampered-Pomeranian had everyone in the palm of his paws.

Lucy explained that his name comes from the fact he is so small that he is literally a ‘Trip Hazard’ and is always underfoot. Lucy, a dog trainer, has been on the program once before with another of her dogs, but this time it was going to be a little different.

The music started, and straight away, little ‘Trip’ was into his routine. His jumps, skips, and paw movements had the audience mesmerized has he performed totally in time with the music, Christina Aguilera’s ‘Candy Man.’

Trip and Lucy had their hearts set on the chance to perform in front of the Queen should they win the competition and gave it their all. Even Simon, who is known for his sometimes harsh treatment of the acts, was in awe of the unlikely duo. As the routine ended, the entire audience was up on their feet, and the panel of judges could not stop smiling.

Judge ‘David said ‘it was like watching all the Disney films all at once’ much to the delight of the crowd, ‘Lucy, I need you to help me with Squidley and Didley’ Simon said, ‘because I’ve had them for 2 and half years and I didn’t even know their names.’

So taken by the act, the judges were unanimous in voting Lucy and Trip through to the next round. Click on the link below to appreciate this amazing act; they are a delight to watch and will have you grinning for the rest of the day.

One can only imagine the hours of training and sheer hard work that both trainer and dog must put in to develop such an enjoyable act as this. I am guessing it is a labor of love that Trip and Lucy greatly enjoy. 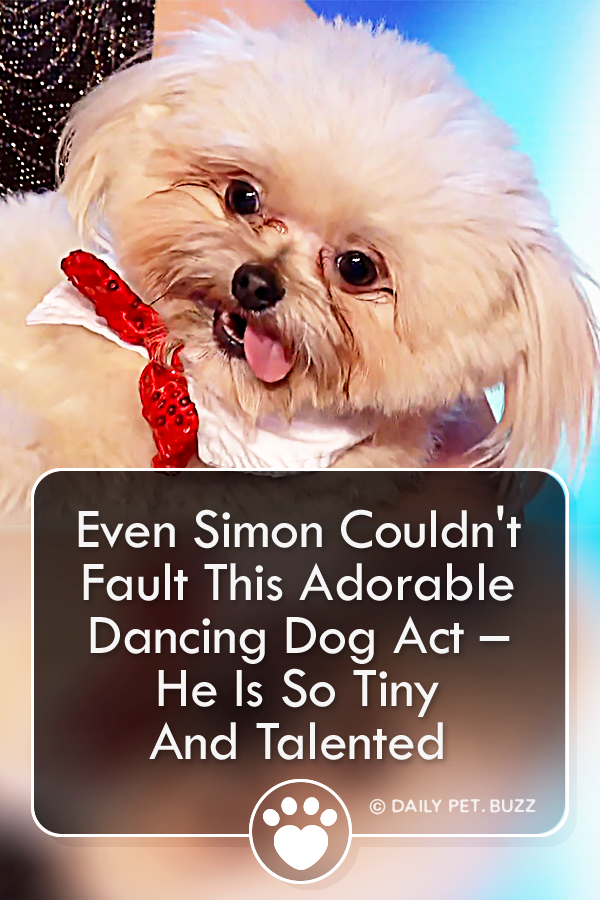