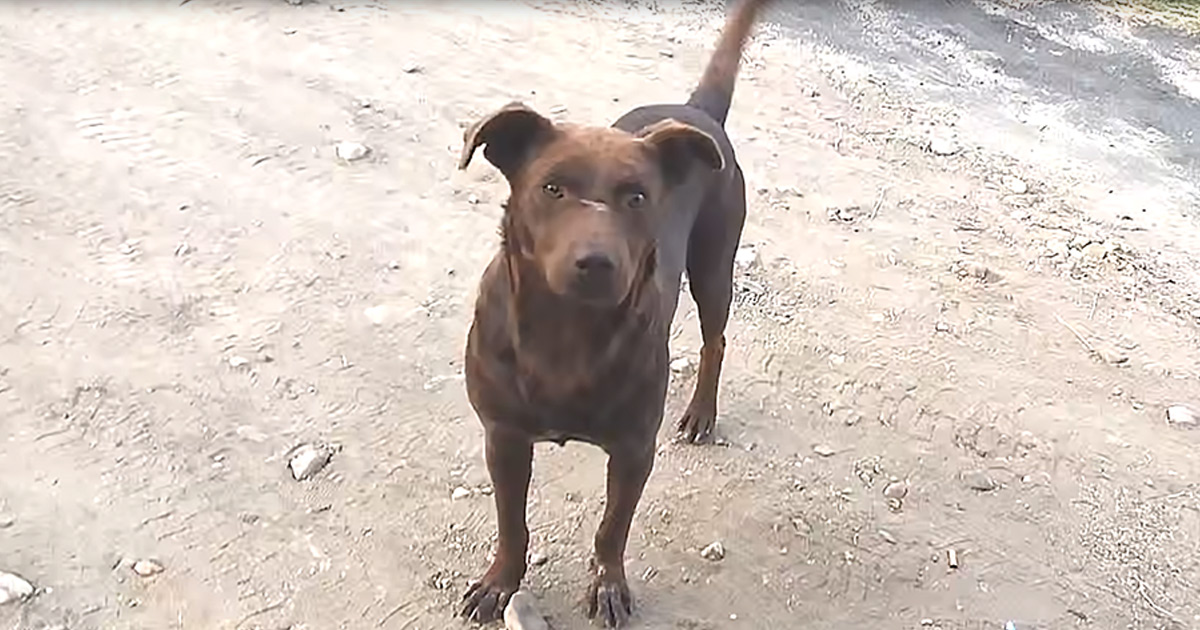 When volunteers from “Howl of a Dog” animal rescue organization came across this friendly stray dog they were surprised to see him in the same place every time they came to visit a village in Romania. He greeted them with tail wags and gratitude each day.

The sweet dog, named “Remy” by rescue staff, became too much for the rescue volunteers to resist. He had endured burns to the face, likely sustained due to a persistent local myth that such treatment helps boost immunity and treat distemper, a practice with no scientific validity. Additionally, his left ear was missing a chunk, although it is unclear how it became that way.

The rescue workers took Remy to their shelter, where his life began to improve. He no longer needed to worry about food, shelter, or companionship. Howl of a Dog provided for his nutritional needs, gave him a comfy bed and some toys, and he even had both canine and human friends. But shelter life is not ideal. A dog needs a family of his own to love.

The next step was to find him an appropriate home, which proved to be more difficult than the shelter staff expected, since his amiable nature made him useless as a guard dog – a more desirable attribute in Romanian culture than sociability. The staff created a video to try to get Remy adopted. The tactic seems to have worked, as Remy the friendly street dog disappeared from the shelter’s list of dogs available for adoption. Congratulations to Remy and to his new family. 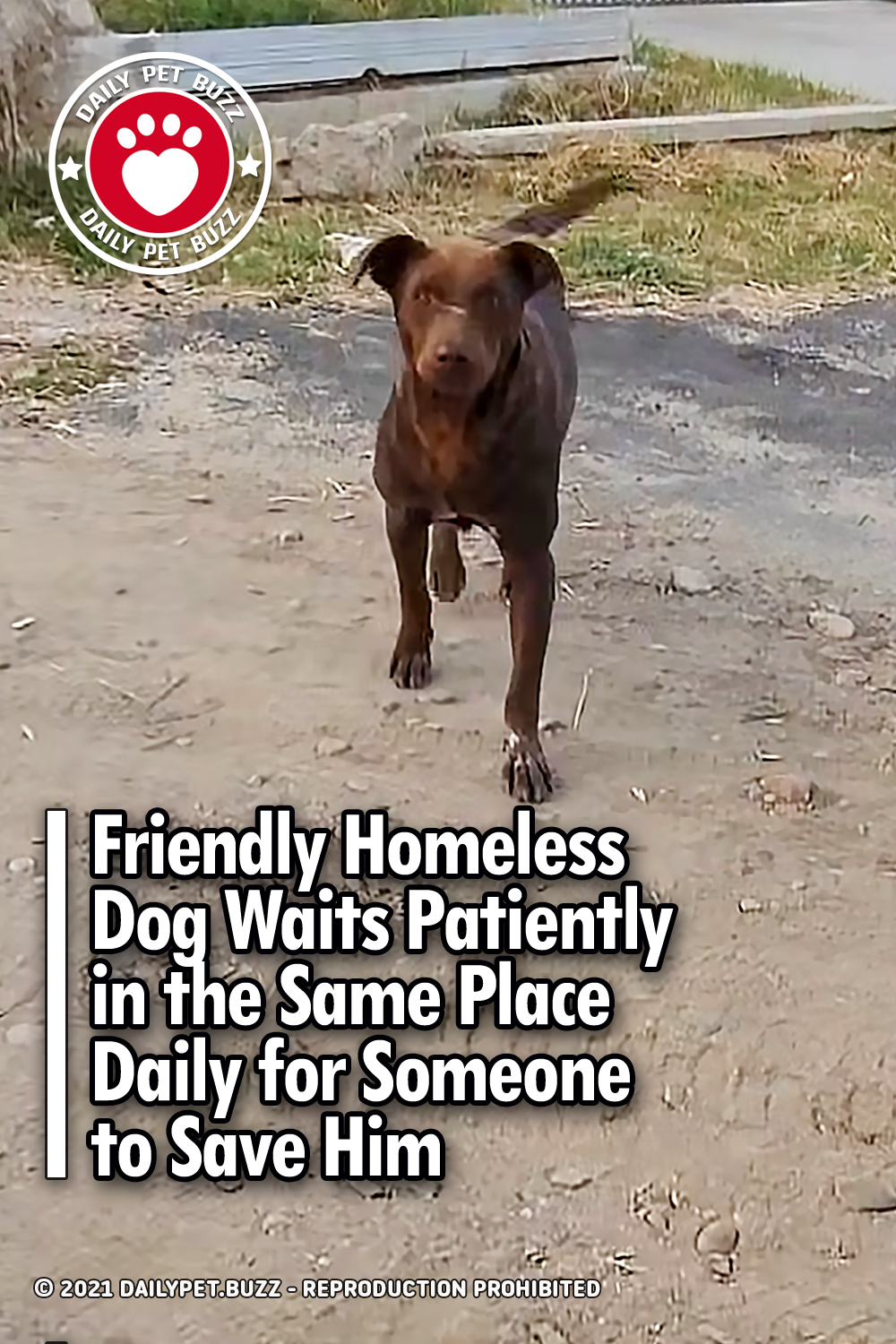