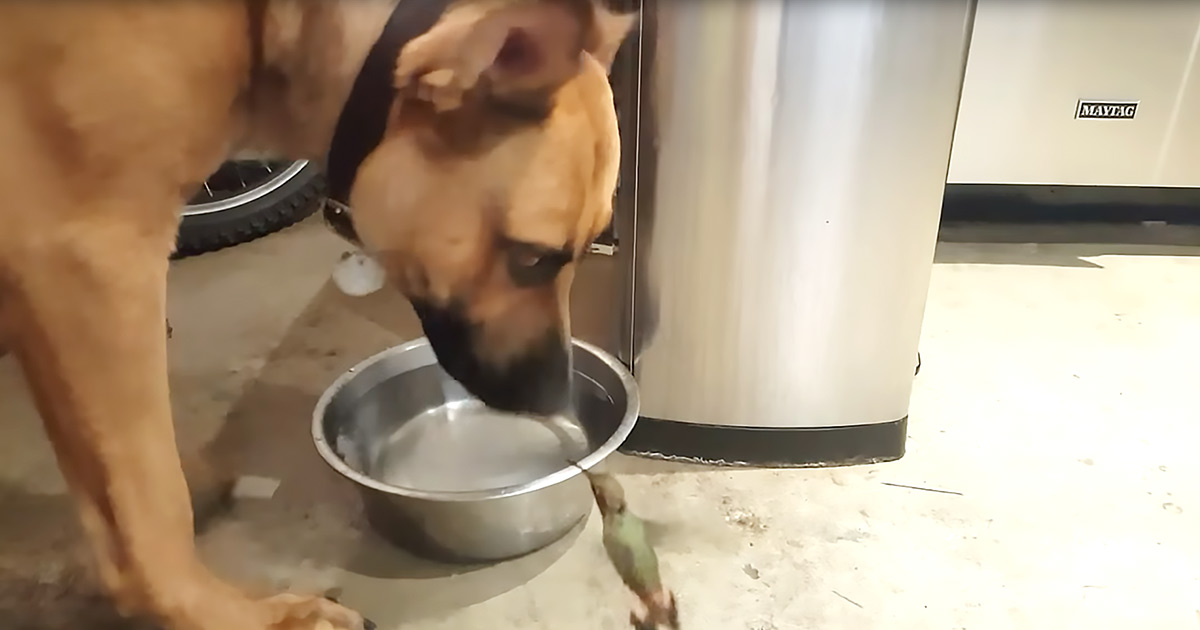 Sometimes things are not what they seem. No one would have predicted the deep alliance forged between a man, a feral dog, and a hummingbird, but when Ed Gernon took a chance and adopted Rex, a feral Shepherd mix from an animal shelter, his kindness set off a remarkable chain of events.

It turns out compassion can be contagious. The man and dog became inseparable, enjoying time wandering outdoors together. On one such occasion, Rex discovered a motionless hummingbird lying motionless among the shrubbery and quickly stepped in to rescue her, just as Ed had rescued him.

At Rex’s insistence, Ed took the bird in, gave her sugar water and shelter, and nursed her back to robust health. Over the course of several months, while the little hummingbird recovered, Rex stayed by her side, ensuring her protection. Eventually, her health was fully restored and she was ready to fly away, but she chose to stay with Ed and Rex.

She had grown so committed and devoted to the man and dog that the pair became a loving, inseparable trio. Family can show up in many forms and does not necessarily have to include shared bloodlines. A shared history and love can be plenty, even for a recovered hummingbird, a formerly untamed dog, and a kindhearted man. 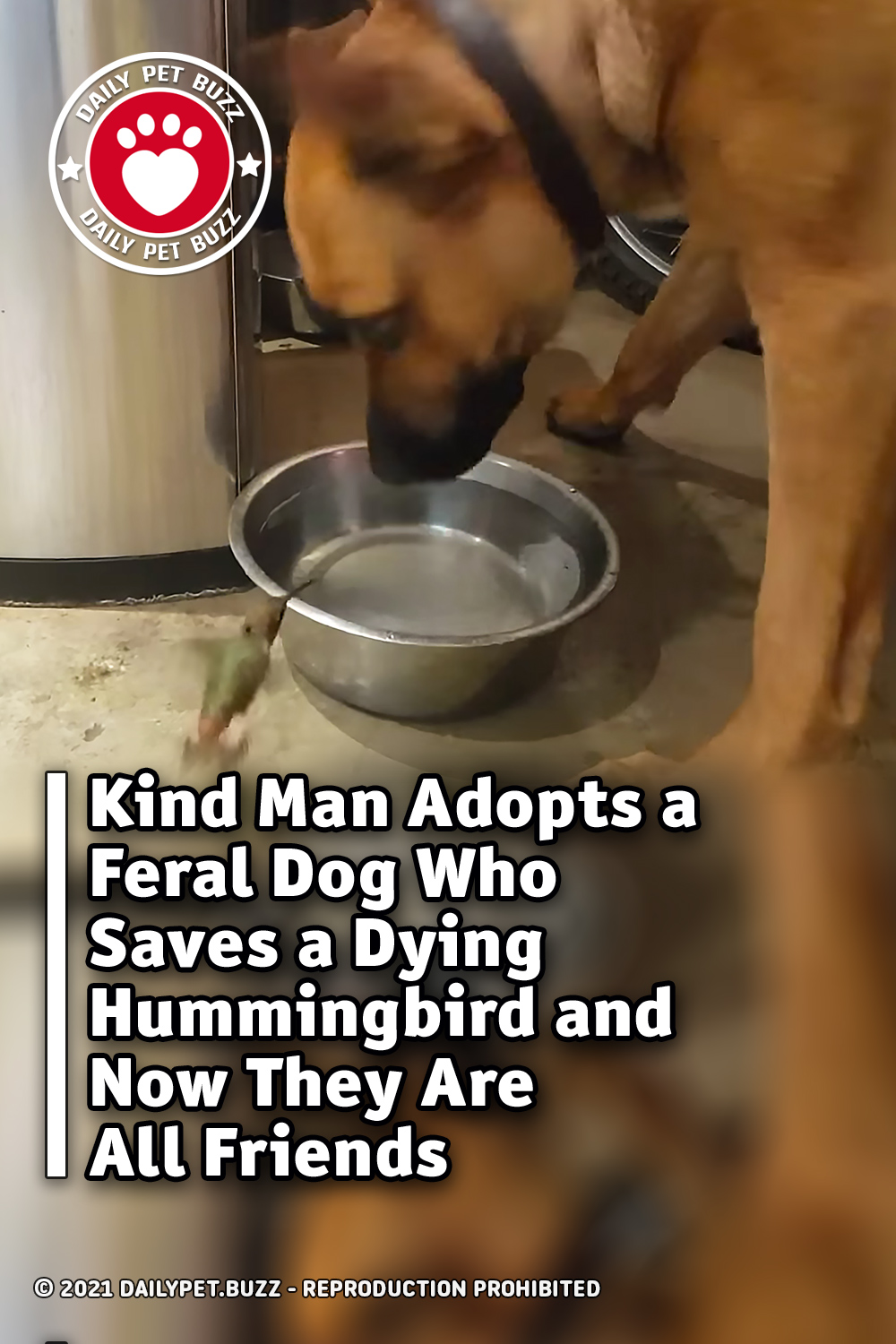