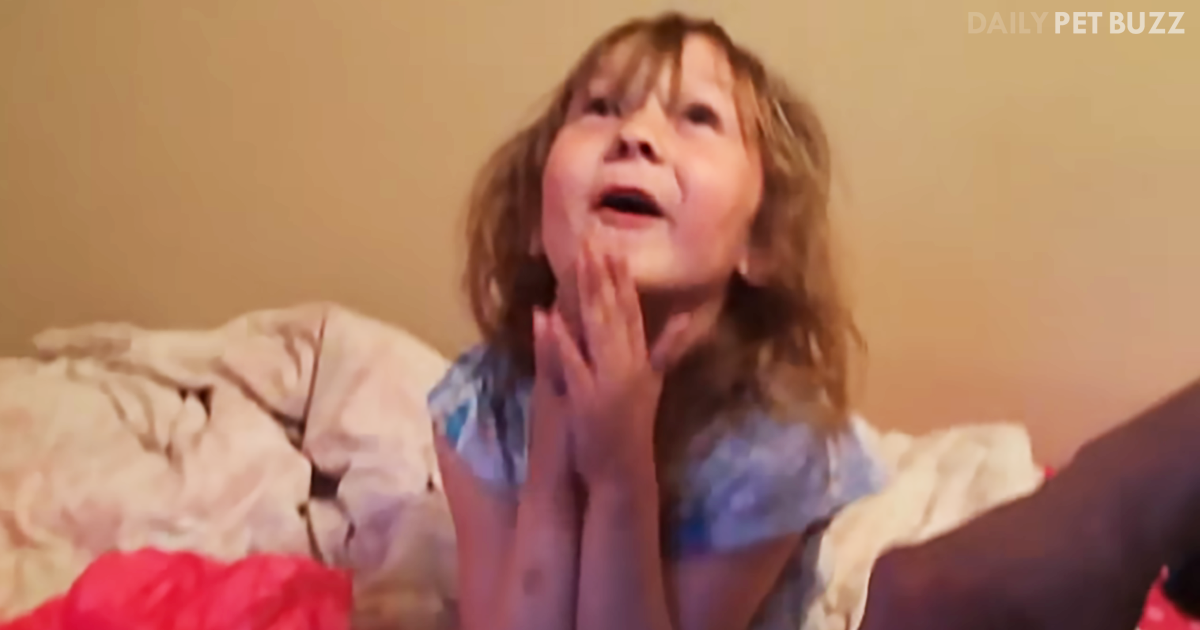 Giving an animal as a gift is often frowned upon, particularly if it isn’t for someone in the same household. But giving children a pet can be a bit iffy as well. The ages that a child may be ready for having a pet of their very own can vary, depending on the child’s maturity and the type of pet.

Six-year-old Brooklyn had told her parents that she really, really wanted a cat for her birthday, but they’d said not now. Imagine how utterly floored she was then when she opened her present on her special day to find a darling little kitten staring back at her. The expression of sheer delight and surprise on Brooklyn’s face is priceless.

Brooklyn’s mom works in a veterinary hospital. And that’s the perfect way to find a surprise cat, particularly if say, there is an emergency c-section and all but two kittens out of a litter of six passes away. And, say, one of those kittens is healthy, but the other one has a weak heart.

The kitten, eight weeks old when Brooklyn turned six, became the greatest surprise present ever and has remained a happy and healthy member of the family. And they say happy endings are hard to come by. 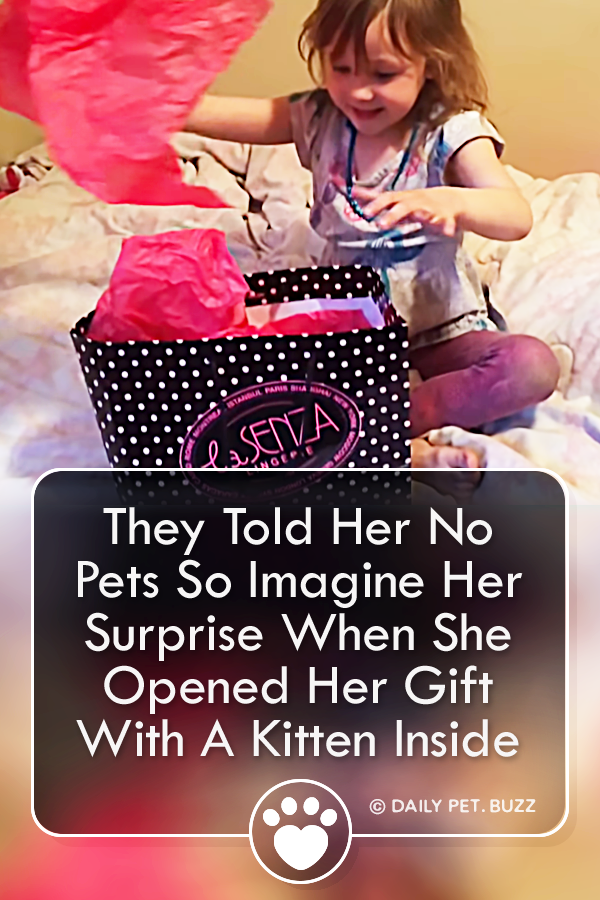