Castaways is a documentary series describing the successful rehabilitation program of prisoners that train unwanted dogs for re-introduction or adoption. The series highlights the terrible situation that both inmates and unwanted dogs face, and how the union between the two changes characters of both man and dog ” each trying to save and serve the other. And the results will change the lives of the prisoner, the dog, and the future pet master.

The clip above features a dog named Esther who was severely abused in a puppy mill before being rehabilitated through the Prison-trained K-9 Companion Program. It’s unbelievable to watch Esther forms bond with Jason, a prison inmate. But now he has to say an emotional goodbye after successfully training her and helping her emerge from her sheck.

We’ve heard about the impact made when representatives of these two groups of societal outcasts meet. It is really uplifting as, while many people avoid both inmates and ‘undesirable’ breeds like pit bulls and rottweilers, this program gives them a chance to find someone you can show your affection to, someone you can become fiends with and someone you can foster. This type of program should be employed in more prisons across the country.

Watch this touching video and let us know your thoughts about these sorts of programs through your comments! We’d love to hear from you! 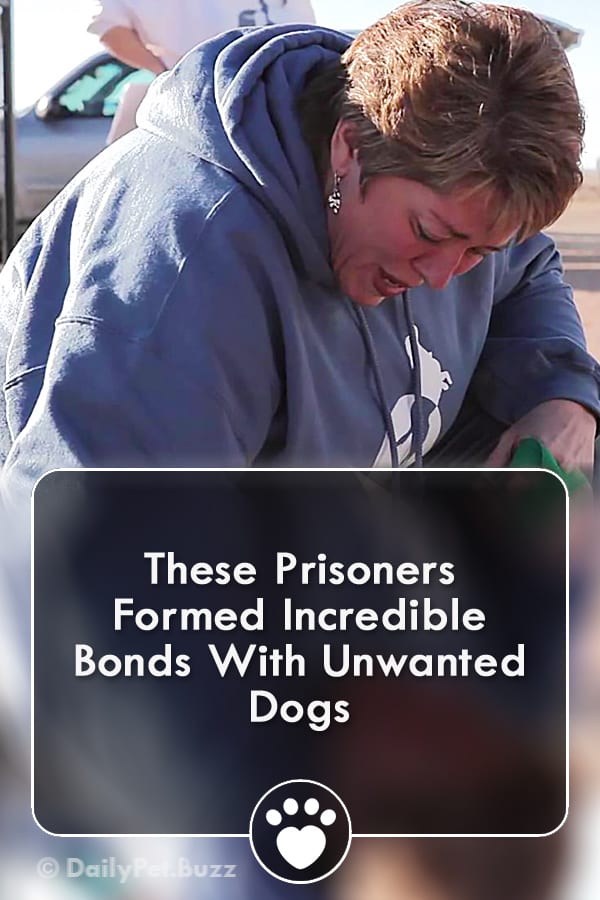